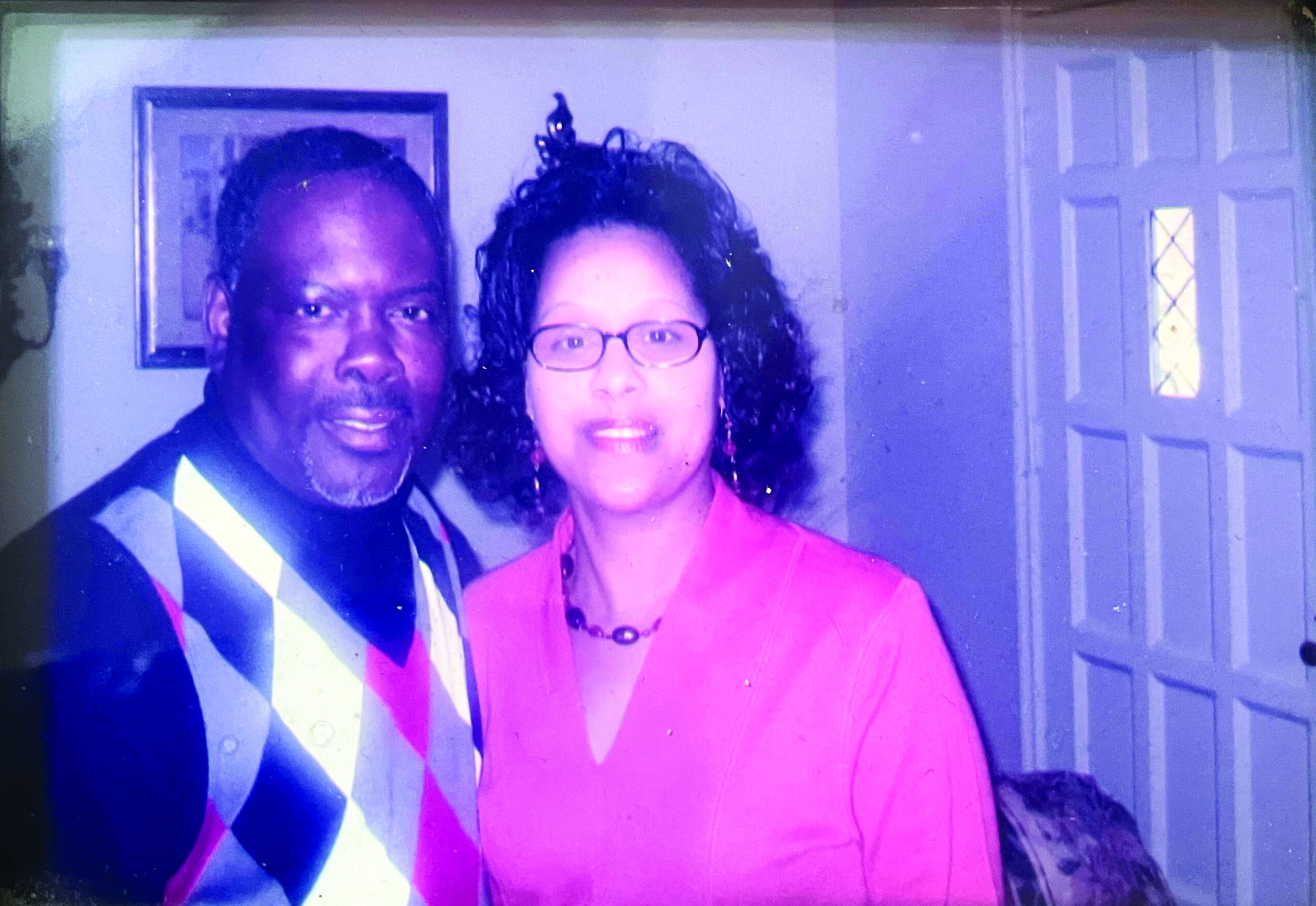 On September 7, 2020, Merigold resident Linda Sellers’ life changed drastically. Sellers worked as a medical assistant for Dr. Steven Clark in Cleveland for 21 years. She was a vibrant person who enjoyed what she did both professionally and personally. A woman of immense faith, she and her husband Lee loved their church family and attended regularly, until COVID hit Linda with a vengeance.

Sellers said it was her husband who first became concerned. “He told me I was coughing a lot at night and he’d noticed a change in my breathing.”

Lee Sellers said that Linda had been coughing horribly for about two weeks. “Linda told me that she thought it was just her sinuses draining that was making her cough so much. But, one Sunday when we got out of church, I told her that I knew something wasn’t right. So, I convinced her to go to the clinic where she worked and get tested. And, that’s when we found out she was positive for COVID. So, we came home and prepared to quarantine for our allotted time. She took some medicine and went to bed, but about 2:00 a.m., even though I was sleeping in the other bedroom since she’d tested positive, I could hear her breathing was labored. So, I went to check on her and that’s when I found her gasping for air and her eyes were rolled back in her head. I began to panic.”

Lee Sellers said he was so scared, God and prayer were the only things that calmed him down. “God told me to call 911 and an ambulance got to our house very quickly. They transported her to Cleveland to Bolivar Medical.”

Sellers said that once at the hospital, a doctor came to him after examining Linda and told him that his wife was extremely sick.

“He said that the best course of action was to fly her to Jackson to Baptist Medical Center,” he said. “And, that’s what they did. But Linda and I texted the entire time she was flying to Jackson. She kept telling me that she was going to be okay. But later that morning, the texts stopped.”

Linda Sellers took a quick turn for the worse after that. “They put her on a vent then. She didn’t know that she was in the world. I was calling repeatedly to check on her because she stayed on the vent for around two months. The doctor told me in no uncertain terms that he hoped we were a praying family, because she was so desperately sick. I told him that yes, we were definitely a praying family.”

After much prayer and those two months on the ventilator, Lee Sellers said the doctor called and told him that her condition had changed somewhat and it looked like she might be improving.

“They began to wean her off the vent,” he added. “They had had to put a trach in her, a feeding tube; they had to give her dialysis through her neck because she was in kidney failure.”

Linda Sellers said that during that process, she had become bedridden. “I couldn’t walk, was dealing with a blood clot that shifted from my right to my left side that caused a stroke, my kidneys failed after the stroke, and I had to have dialysis.”

Before the dialysis continued however, Sellers said the doctors noticed that her kidneys had started back working on their own.

“Soon after that, they transported me to a rehab unit in Jackson,” she said. “I had to relearn how to walk because I had lost my muscle coordination. With the stroke, I lost my ability to speak so I had to have speech therapy. I had to have occupational and cardiac therapy because I ended up with a hole in my heart and I had scarring on my lungs.”

Sellers said that during this most difficult time, the only thing that kept her going was her faith in God.

“I was laying in that sickbed when the good Lord came to me during prayer and told me all is well, my child,” she said. “Thank God for that. And on November 16, 2020, I was lying in bed looking at myself when I noticed my scars; I have a scar from my trach and from my peg tube, but the Lord spoke to me again and told me those were my battle scars that got me where I am today. We were all a praying family and my family kept my husband together while I was sick. The Lord brought me through all this turmoil.”

Linda Sellers started out in rehab with a wheelchair, from a wheelchair to a walker, from a walker to a cane, where she is today.

“I went back to a baby stage, even wearing diapers,” she added. “But my husband, family, friends and co-workers were so very supportive and kept me going. And, they still are today. But, God is the one that saw me through this terrible ordeal. I was discharged back to my home on January 14, 2021. I was in the hospital and rehab for over four months. And, today I’m back to about 90 percent, which is a miracle considering how sick I was. Our faith in God got me home and I give Him all the credit.”

Sellers continues to make strides in her health recovery, and her Merigold neighbors are very glad that she continues to improve.