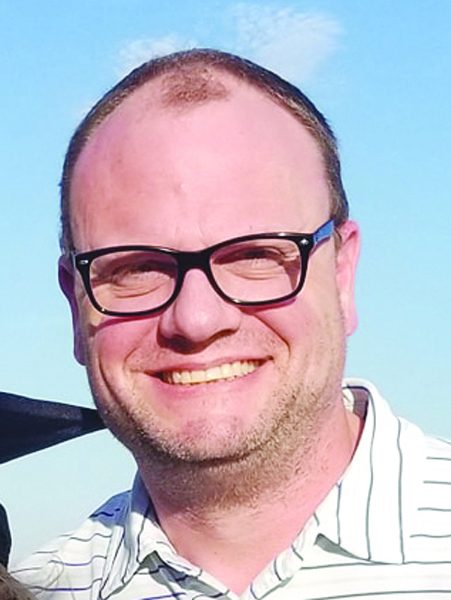 When county elections are underway, there are five residents  who are charged with making sure every aspect is considered, every vote accounted for and any issues are taken care of in an appropriate time and manner.

“We are responsible for the oversight of all county elections, making sure we have the appropriate amount of voting machines and people to work the polling precinct,” said Bradham. “We also oversee the counting of all votes for each election.”

Election commissioners must run for their office, and live in the district in which they run. They also must obtain 50 signatures to be certified to run for election. While county party executive committees are responsible for conducting all primary elections, the election commission may assist in specific circumstances.

One of the most important duties of Election Commissions is maintaining accurate voter rolls and pollbooks. Voter roll maintenance, sometimes called “purging,” requires the names of voters be removed from the county voter rolls and pollbooks if it is determined the voter has died, moved out of the county, been convicted of a  disenfranchising crime, or been declared mentally incompetent by a court of law.

Overall, being an election commissioner requires a lot of leg work and attention to detail.

“I honestly had no idea how much goes into running an election,” said Bradham. “It’s a long process and this year was really long – some due to Covid, but mainly due to the amount of absentee ballots. The use of mass absentee ballots is an absolute mess and anyone that thinks it’s a great idea can inquire at Bolivar County Circuit Clerk Marilyn Kelly’s office and possibly help out with opening and sorting next election.”

While there may be many reasons one would like to participate in civic duty, Bradham said he decided to do this job to make sure the residents have free and fair elections in the county.

“I can promise you I didn’t do it for the money or the office accommodations that come with the title,” he said, smiling. “I actually think it cost me money this past year.”

As with anything, there are problems that arise.

“I add that if you want to complain about the election process I ask that you do so in person and then volunteer to help fix those problems,” he said.

For more information on county elections, log on to www. co.bolivar.mc.us.