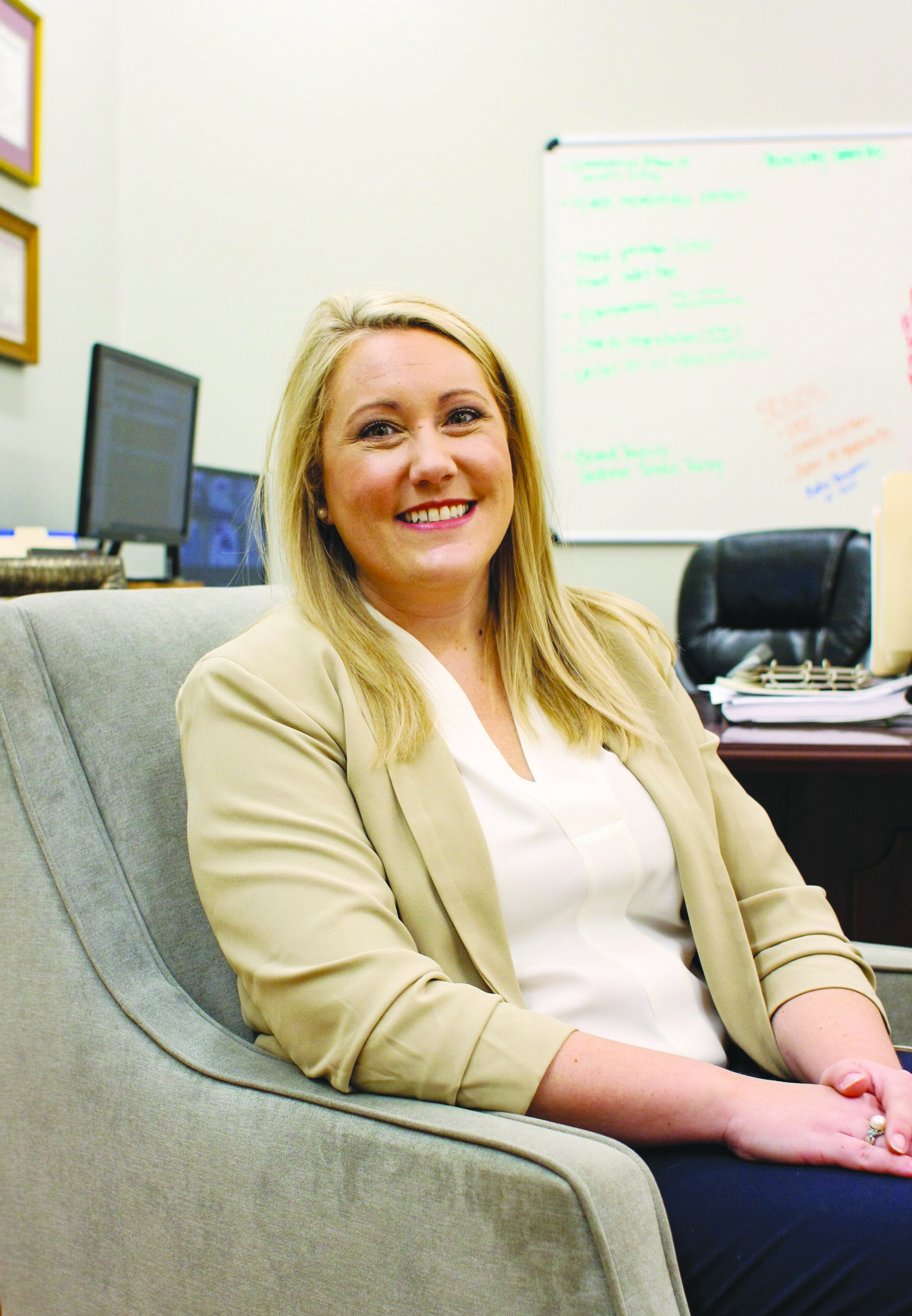 Numbers are up and search continues for new director

Cleveland-Bolivar County Chamber of Commerce and CEO, Lara Bowman, gave a positive presentation to the City’s Mayor/Board of Alderman meeting held July 6. Bowman provided an update on the search for a new Director of Tourism for the Cleveland Tourism Commission.

“We’ve been without an Executive Director on the Tourism side since mid-May,” said Bowman, who became the new CEO of the Chamber in November of last year. “The Chamber operates the Tourism Commission on behalf of the city. We’re using a Mississippi search firm, Logan Development Group, to identify candidates for us who will then bring us a pool of qualified applicants to choose from. If you go to our website, clevelandmschamber.com, there’s an ‘Apply’ tab where the full recruitment profile can be viewed as well as Logan Development Group’s contact information. Logan is very familiar with the Cleveland area which is why we chose to go with them to assist us in the hiring process.”

The goal is to have a new Director of Tourism in place by September 1.

“But, we realize we might have to be flexible, especially if our selection is having to relocate to Cleveland,” said Bowman.

Operations have not slowed down at the Commission in the absence of a Director.

“No, not at all. I’ve pitched in as has another fairly recent new hire, Cade Holder, our Director of Community Programs and Main Street Director, to keep things flowing smoothly.”

As far as her recent report to Mayor Nowell and the Board of Aldermen, Bowman confirmed there have been strong rises in tourism, the retail trade sector, accommodations and food services.

“There were significant sales tax increases through fiscal years ‘18, ‘19 and even ‘20 from March to September when the pandemic was ramping up,” said Bowman. “I attribute that to the fact people stayed nearby and spent more money in our local establishments,” she said. “We also utilized our CARES Act money to produce 3-D tours of Cleveland attractions, digital advertising and public relations campaigns. Because those were federal relief funds we had to track each dollar received and spent. Those campaigns paid off for the City’s economy, too.”

Employment and wages also went up substantially in Cleveland during the fiscal years between 2017 and 2020, reported Bowman. “Especially in the food and retail sectors,” she noted.

Having been on the job less than a year, Bowman said she has enjoyed the challenges and living in her new home.

“Cleveland is a wonderful place to live–and visit, of course,” she said. “We’re looking forward to filling the Tourism Commission position and seeing our recent economic gains continue to rise.”