Car Break-ins On the Rise 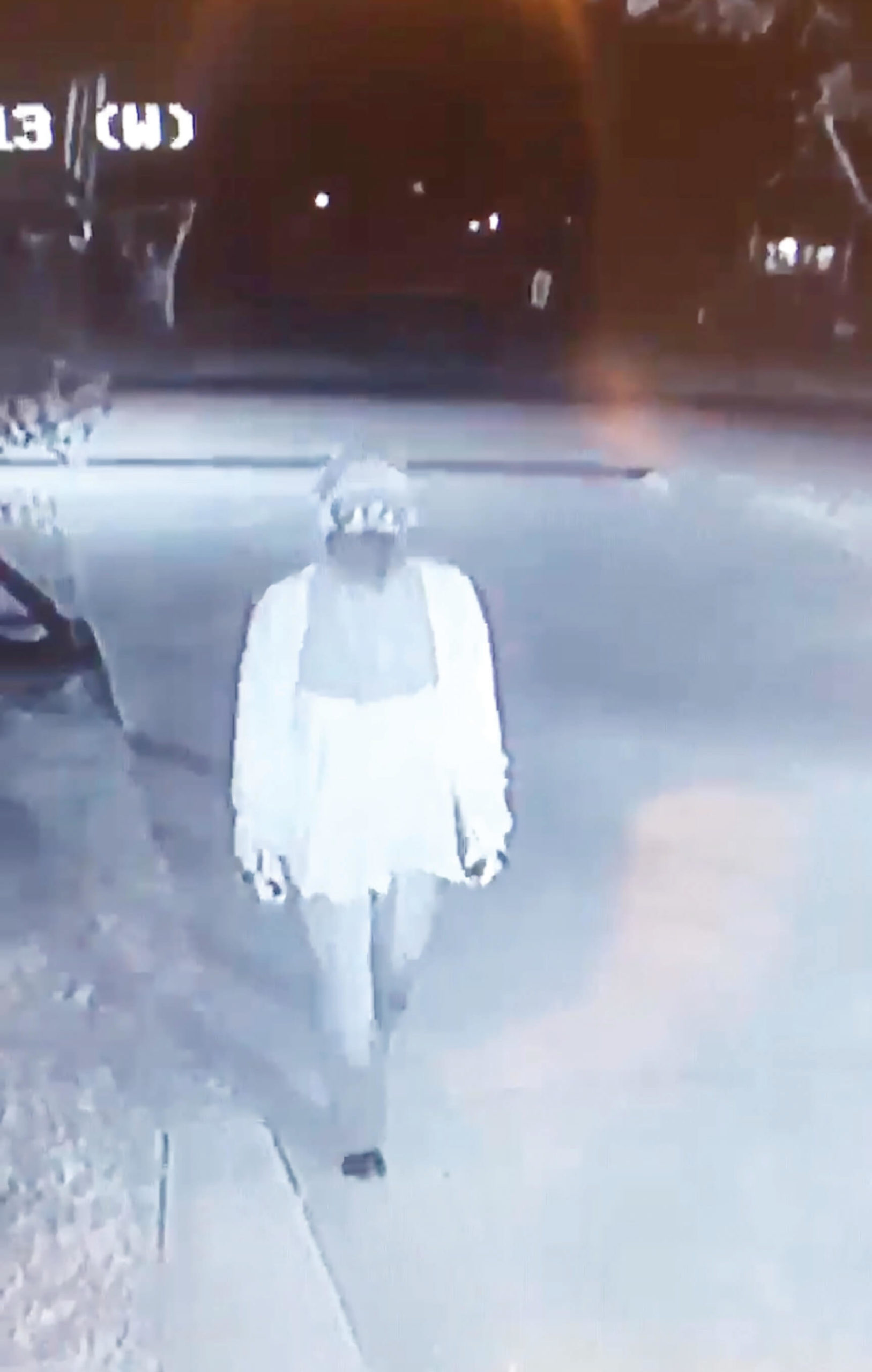 A busy time for the police department.

The City of Cleveland Police Department has been busy recently with the continuous string of car break-ins that have taken place in different neighborhoods around Cleveland as well as multiple shootings.

Much talk of the car break-ins have taken place on Facebook and Nextdoor Digest, which is an app where homeowners can keep up with events and crime within their neighborhood.

The latest string of car burglaries on Ronaldman Road, Norman Circle, and Jane Street just North of Highway 8, occurred Thursday night May 14 and Friday morning, May 15. Cleveland Policar Chief Buster Bingham said those are just the ones that have been reported. This past Wednesday, May 20 the string of car burglaries continued with College Street being the target area.

According to Michie Cotton’s Facebook page it is the third time in a month their vehicles have been hit.

Lacey Chacon posted on her Facebook page that burglars went through both her husband’s trucks and his wallet was stolen. The person was caught on camera around 3:28 a.m. Friday morning. Ray Chacon’s wallet was later found between two homes in the neighborhood, but the cash inside was taken.

“We have made an arrest of a juvenile that has committed some car burlgeries this month around town,” said Bingham.

The Cleveland Police Department has also been busy with two shootings.

“We had one at Amzie Moore Park between two groups,” said Bingham. “One group was walking on White Street and they began to argue with the other group and attempting to fight when a subject pulled out a gun and started firing shots. Devonte Taylor was hit in the upper arm and taken to Bolivar Medical where he received treatment for his injuries. Two arrests have been made in relation to this shooting with a warrant out for the third shooter.”

“The department received calls of shots fired at Regency Apartments on Rosemary Road,” said Bingham. “When officers arrived no one was on the scene. We then got calls that two people were at Bolivar Medical Center with gunshot wounds. After further investigation the two at the hospital were brothers, Ketwon Bovan  and Ladarryl Bovan.  Upon investigation we determined the brothers went to see their cousin, Corry Jones and Jones opened fire on the brothers after an argument ensued. Jones has been charged with aggravated assault and was taken on Thursday for his initial appearance before the judge. An additional arrest has been made in connection to this incident.”

A third shooting took place this past Thursday, May 21 at the 900 block of White Street around Amzie Moore Park. CPD broke up the crowd and the incident is under investigation.

By Robert McFarland– The Bolivar Bullet