CCHS Swimmers Shine at North Half 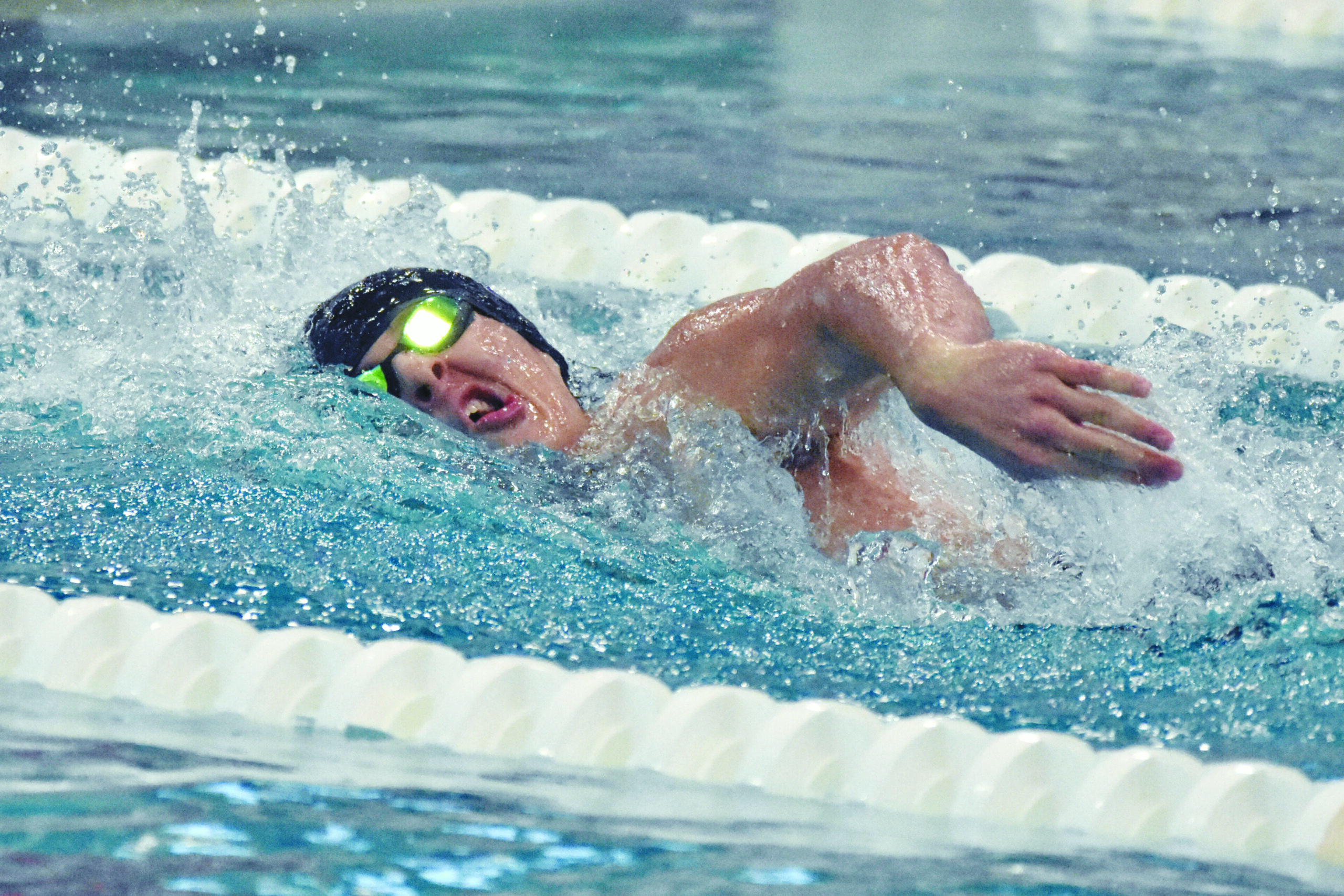 “With seven boys to bring home a runner-up finish in North Half is amazing,” said CCHS Head Swim Coach Jonathan Haynes. “Seven boys were really able to show teams twice or three times their size that it’s not about numbers but about respect, quality and the hard training they put in. They deserve it.”

Haynes was particularly proud of how the guys did in the relay events.

“My boys understood the assignment,” said Haynes. “They came out and beat them. It’s hard to stretch out seven boys across so many events and put out quality performances, but they really did it.”

Haynes was proud of the overall effort his girls turned in at North Half.

“The girls did well,” said Haynes. “We had a small group of girls, but they’ve been training hard this season. It showed.”