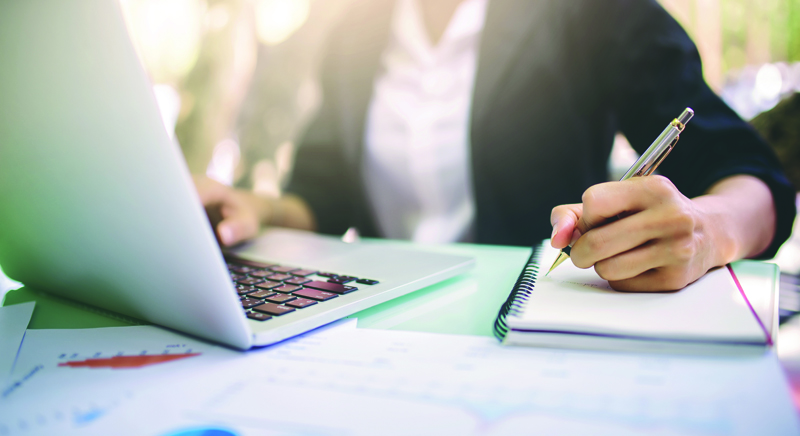 For decades, Cleveland has had an exclusive agreement with Sparklight, formerly CableOne, for cable and internet service.

At the June regular board meeting, the Cleveland Board of Aldermen agreed to have a meeting with representatives with C Spire to discuss a possible non-exclusive fiber optic Internet agreement.

Mayor Billy Nowell said a meeting has not been set, but staff at city hall is working on it.

At the June board meeting, Nowell said he had gotten many complaints about Sparklight service.

He said one person had a student taking an online exam late when he cable went out. The student called the teacher in the middle of night to say she couldn’t finish the exam.

“What really got me was when a doctor/surgeon in town gets shut down in the middle of surgery sometimes. He really has problems,” said Nowell.

“CableOne was out three times in May,” said Alderman Gary Gainspoletti.

“The people around here want someone else they can depend on. More than what we’re getting,” said Nowell.

In November 2015, Cleveland became a Gig city with then CableOne.

Sparklight is a leading broadband communications provider and part of the CableOne family of brands, which serves more than 900,000 residential and business customers in 21 states.