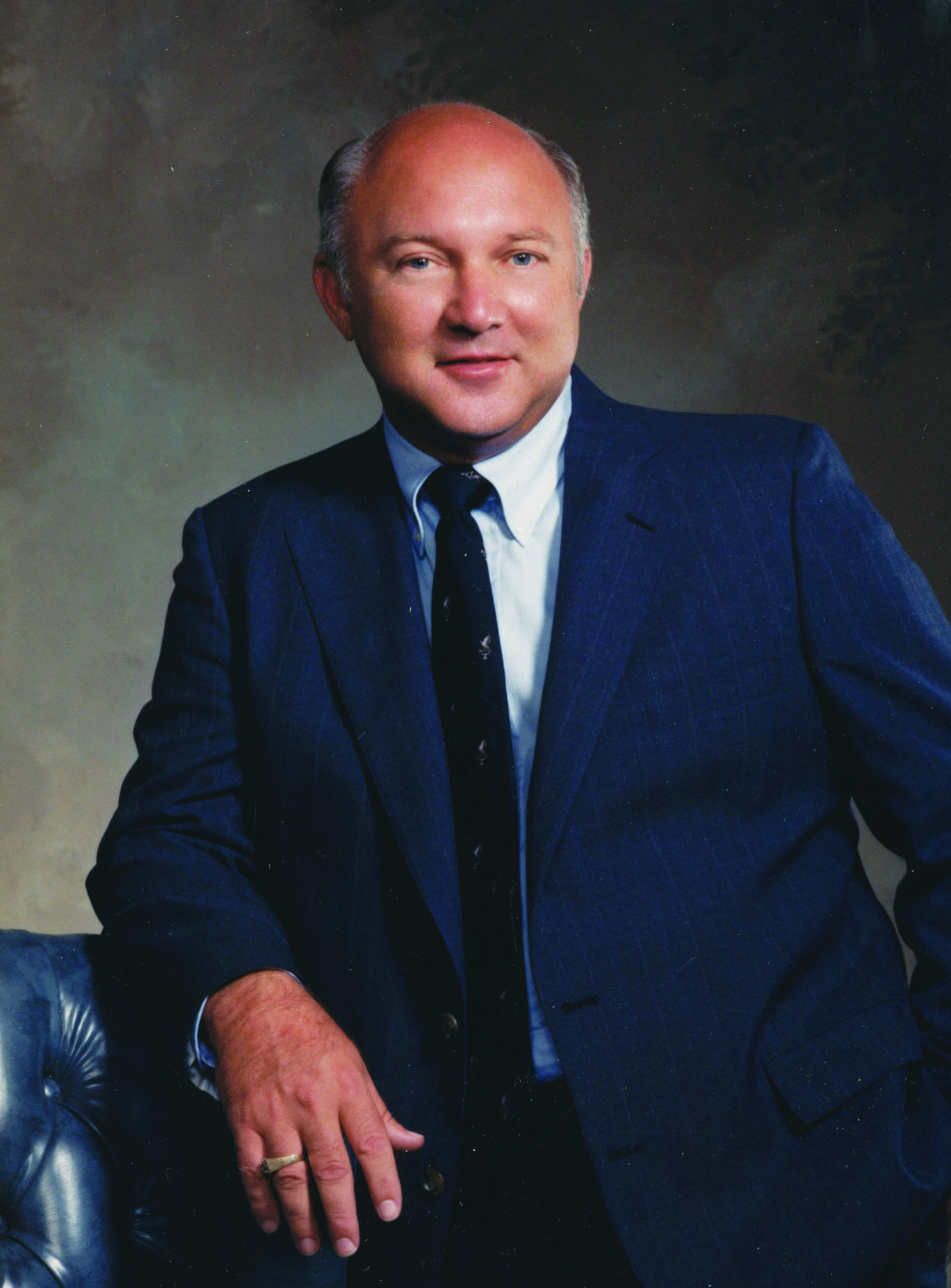 Roy Collins left a legacy in the community; will be greatly missed

Longtime business leader, Roy Collins passed away June 23 at the age of 80. His funeral was held on Monday, June 27 at First United Methodist Church of Cleveland.

Collins was born November 1, 1941 in Cleveland to Roy Preston and Louise McKnight Collins. He graduated from Cleveland High School in 1959. While a student at CHS, he ran track and played football.  After graduation,  he attended Delta State University and graduated with a BS in Business Administration.

Collins was always a community and civic minded leader. He believed if you lived in a community, you needed to work to make it better than you found it.  He was a co-founder of the First United Methodist Church kindergarten. He served as a Cleveland Volunteer firefighter and as a Cleveland District School board member for a number of years.  He was an active member in the Cleveland Bolivar County Chamber of Commerce where he served on the Chamber Board of directors and as Chamber President.

Former longtime Cleveland Chamber Executive Director, Judson Thigpen, said of Collins, “I considered him a mentor, a friend, a giver of sound advice–never pushy, just a suggestion now and then. He was involved in the community for as long as I can remember and, when I started out with the Chamber in the 80s, he was always there to help me in any way he could.”

As a member of the Industrial Development Foundation, where he also served as President, Collins diligently worked alongside others to recruit industry to the Mississippi Delta. He received the SE Kossman award for the volunteer work he did for the chamber and for the community. In addition, he was appointed to the Bolivar Medical Center Foundation Board where he served numerous years.

Collins began his love for construction at a young age working with his father Roy Preston Collins.  He was CEO of Roy Collins Construction Company, Inc., a local construction company started by his father.  He grew the company from a small custom residential firm to a successful commercial and industrial construction firm.  He believed strongly in doing things right and instilled that value in everyone that worked along with him.  Collins had the ability to see talents in people that they did not know they had, and he would strive to bring those traits out in them to make sure they were set up for success.

State Representative and City Alderman Robert Sanders said, “We lost a pillar of our community–a true leader and a vital leader for the city of Cleveland and Bolivar County. Roy was also willing to go above and beyond to help this community and will be sorely missed. Roy and his whole family were and are jewels: son, Chris and daughter, Leslie, both wonderful people, as well. I had known Roy since I was in high school but really bonded with him when I became an Alderman for the City. Often I would go to his office and discuss city projects with Roy and he would give me insight on how to proceed which was in keeping with the way he was with people. He would embrace anyone with open arms in order to help. He always encouraged me and I’ll miss him greatly.”

Sanders said he offered up a resolution on Monday from the House of Representatives to honor Collins and that Mayor Nowell and the City of Cleveland will also be issuing their own proclamation.

“When I started out with my own business, trying to earn a living, it was Roy who would talk me through the tough times and convince me to never give up,” said Bob Eley of Eley McPherson Engineering in Cleveland. “He was a mentor to me and constantly gave good advice–he’s the reason I got into the materials testing business which most engineering firms don’t offer. Certainly none in our area. He set the example for me and many others in business and we wanted to emulate the way he led. I’ve lost a close friend.”

Cleveland businessman, Ned Mitchell, said he grew up with Roy.

“I was only about a year older than he was and we went to school together,” said Mitchell. “At one point, the Collins’ lived right across the street from us. Interestingly enough, later we became neighbors again, living across the street from each other on Robinson Drive. I remember Roy as a great athlete in high school. And then later, when he took over the family business from his dad, he took it to a whole new level. I’ll miss Roy very much and this community will miss him, as well. It’s a sad time for all of us who knew him.”

“My son, Bill Ryan, is married to Roy’s daughter, Leslie, so we’ve been family for years,” said Tabb. “As being accepted as part of his family, I could see firsthand how he led his family and how much they loved him. He was a great businessman but also a gentle spirit who showed his love daily for family, friends and community. Roy was so dedicated to this community and did things behind the scenes that no one ever knew about it. We’re fortunate to be a part of the Collins family.”

Collins’ son, Chris, said of his father, “It’s hard to put into words, really. But he always believed that wherever you lived you had to work to make it better. Dad was very civic minded and he contributed to Cleveland and our county in so many ways and loved doing whatever he could. You look around Cleveland and you can see so many reminders of things he had a hand in which will remain as lasting testaments to all he did. He was a great father, a great mentor, a great friend–he loved his family. We know he’s so much better off now but we’re certainly going to miss him so very much–and we intend to carry forward the values and tradition that he instilled in us.”