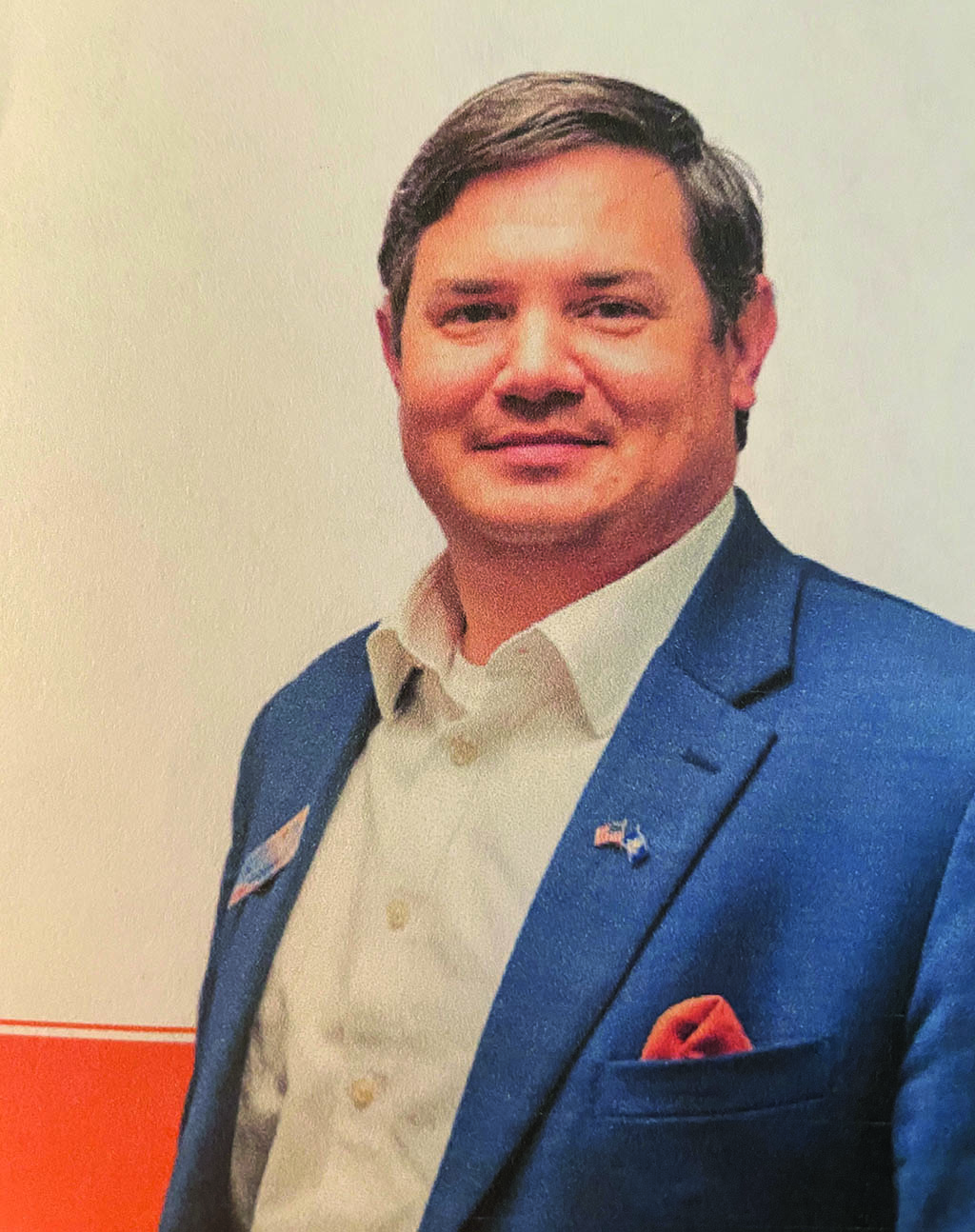 Named one of The Top 50 Economic Developers in North America

Larkin Simpson, executive vice president of Louisiana Central, has been recognized as one of The Top 50 Economic Developers in North America by Consultant Connect, a consulting agency which serves to bring economic developers and site consultants together in a professional environment.

Simpson is a Cleveland native, the son of Emmette and  Ginna Simpson, who credits his hometown with giving him the ability to connect with people. He said growing up in the Delta made all the difference in the world.

“I grew up in Cleveland and went to Delta State for my undergraduate degree,” said Simpson. “I love Cleveland and the Delta. It’s still a big part of our family’s life. Once I married my wife, Rebekah, we lived there for three years, so we love Cleveland a great deal. It really gave me a foundation of community. After I received my Fine Arts degree from Delta State, I went to work for the university in IT and web design for a company called SunGard; they outsourced IT and web development and basically did all the digital classrooms for DSU. But, they also wanted to be a part of the community, not just the university, so we were doing things like putting wireless access points in Benoit and helping that community so the people there could get online and fill out applications and just have better opportunities job-wise. So that’s what got me interested in community development.”

Simpson moved to Hattiesburg after that and got his master’s degree from the University of Southern Mississippi. He moved to the Gulf Coast in 2007. In 2010, he and his wife moved to Laurel, Miss. where he became the chamber of commerce director.

“I stayed in Laurel doing economic and community development for about eight years,” he said. “I wasn’t looking to move out of Mississippi, but the opportunity with Louisiana Central came up and God told us this is where we should be, so we moved to Alexandria, Louisiana in 2017. And, it has been great.”

Louisiana Central is a regional economic development organization, one of eight throughout the state of Louisiana.

“What we do is cater to the needs of our region,” said Simpson. “I do traditional economic development recruitment, so I recruit companies into the area. I go out and find opportunities to bring companies into the state, central Louisiana specifically. We also do BRE, which is Business Retention Expansion, working with our different industries to help them grow and expand. We’re heavily involved in entrepreneurship because we are rural Louisiana, very much like the Delta and rural America.”

“The award will be presented this year in December,” said Simpson. “I’ll be traveling to Columbus, Ohio for the presentation. Consultant Connect is a firm that we’ve worked with for years and they do a great job in bringing together site selectors in local communities and economic developers. And this recognition by my peers is an honor and very rewarding for me.”

Simpson and his wife, Rebekah, have been married 18 years and have two sons, Ethan, 12 and Noah, 8 years-old. Simpson said he is very passionate about investing in our young people.

“To me, investing in our youth is very important,” he added. “Both from the standpoint of our churches and from our schools. As adults who have experienced life, we need to invest in our young people because they’re getting ready to experience many things we may not know about, but that we can help them through. That’s why I’m very involved in Scouts. I also think that if young people can find something they’re passionate about and that makes them happy in their careers, they will be extremely rewarded.”