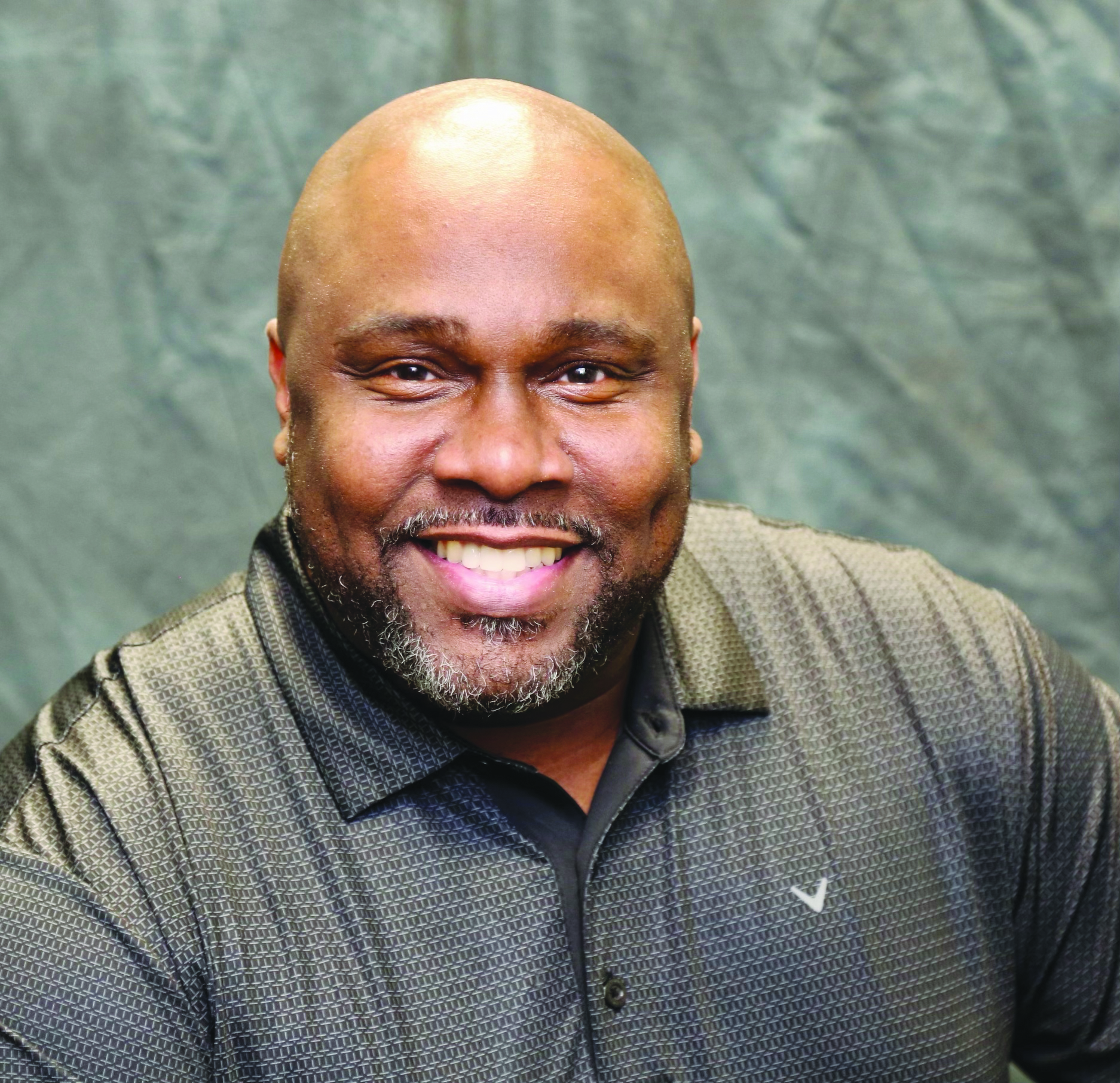 Like many in the workforce, Dameon Shaw was faced with a challenge. After pursuing a degree and achieving a level of success, he had to start over. Shaw, a Delta State University graduate and Shaw resident was good at computers and got a degree in Computer Information Systems and Office Administration. He did “a little teaching” but entered the corporate arena with his computer skills. However, he was laid off and needed to find a job. He heard about an opening at DSU but it was a low level secretary position. His soon to be boss, Vicki Fioranelli, Former DSU Alumni Director, fondly recalls hiring Dameon and what he brought to the department.

“He came by our office, I interviewed him and he and I have both laughed since then, I said, ‘Dameon, do you know this is kind of an administrative assistant job?’ and he said, ‘I know.’ And oh, my goodness, we made a dynamite team and he was just something.”

Shaw recollected that “she was apprehensive about hiring me because I was way overqualified for the salary I was about to get. I told her that I you give me this job, I will guarantee you two years. That turned into about eight years.”

Shaw started as “assistant to the Alumni Director” but brought all of skills to the workplace and developed more.

“He was very good with technology and had a passion or working with people. As a Delta State graduate himself, he was very interested in working with and igniting new passion in alumni all over the United States.”

Fioranelli was amazed at his skills including having an alumni meeting on the road and would take photos and have them on the big screen during the meeting while there.

“He made it a very personal experience for those who attended the alumni meetings,” she said.

Shaw climbed the job ladder from assistant to assistant director of annual giving and then moved to Director of Advancement Services. In 2013, Alcorn State came calling offering him the assistant Vice President for Advancement. After a year there, he came home to the Delta to work at Mississippi Valley State University. Where he started climbing the job ladder as well.

During his first year at MVSU, Shaw and his team made history by generating over $1 million to support private scholarships. The following year, he and his team decided to raise the bar to $1.25 million. They exceeded their goal.

But, it was while at DSU he began his political career. He was elected Mayor of Shaw in 2005 for one term.

“I was the youngest mayor in the state at that particular time,” he said. “During my four-year term, we secured a Dollar General, got a red light, before that we only had a flashing light that was a nightmare. A couple people got hit, there were fatalities. I pushed to get the signal light. There was a host of other projects – the new city hall was constructed during my term.”

He also volunteers with schools with PTA and other programs. This past June he ran a “non-campaign” and was elected as aldermen for Shaw.

“The people asked me to run and I told them, ‘if y’all want me in, you’ve got to put me in.’ I didn’t campaign at all – no campaign flyer, no campaign poster. I went to the poll to vote and then went back home. That’s not to brag, that’s just the truth. And they put me in. We are all at-large and I had more votes than anybody.”

He is also Mayor Pro Tem for the city. He quickly explains he’s not a politician and currently has no other political aspirations.

“I don’t consider myself a politician. I’m a public servant. A politician will tell you what you want to hear but I’m going to tell you the truth.”

Shaw is a proud brother of the Epsilon Xi Lambda Chapter of Alpha Phi Alpha Fraternity, Inc. and father of three children – TJ, Destiny and Jecoby. He noted his children make his life more meaningful. Especially these days as a cheer dad.

“All my time and attention are with my children. I’m carrying cheer bags and cheer shoes,” he said laughing. “I’ve been doing that since 2015 or so.”

In working different jobs throughout his life and following his children’s pursuits, Shaw has simplified how he approaches life each day.

“I want everybody to enjoy life while you can and treat everybody right. You don’t know how long this ride will be,” he said.