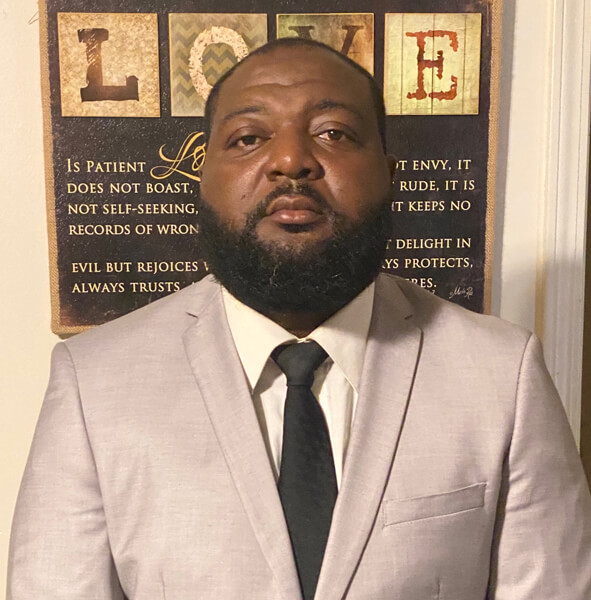 Northside High School will have a new man leading their boys basketball program as Demarcus McKinley has been named the new head coach of the Gators.

McKinley was officially announced as the program’s coach on April 29. McKinley comes to Northside from Ray Brooks High School in Benoit. He coached for over 12 years and had stints as boys basketball head coach, girls basketball head coach and girls slow pitch and fast pitch softball. McKinley led the Tigers to the quarterfinals of the 1A State Boys Basketball Tournament last year. McKinley has led the Lady Tigers to the state playoffs on multiple occasions in girls basketball and softball in both fast pitch and slow pitch. The West Bolivar Consolidated School District voted to close Ray Brooks after this year.

McKinley, like all the coaches, has been having to work around the concerns surrounding COVID-19 as all activities have been put on hold.

McKinley said taking the job during this pandemic has been quite a challenge.

“I haven’t met any players,” said McKinley. “Preparing for the season has been a challenge, because you can’t have summer workouts right now. They can’t participate in team camps or summer league. I like team camps and individual camps and those things aren’t happening.”

“I’m just excited about the athletes,” said McKinley. “I’ve been hearing they have a lot of athletes, and they can play. I can’t wait to work with them once the pandemic is over. Once it’s over, we plan on going to work.”

“I think he’ll be a good asset overall to the athletic program,” said Johnson. “In the division that we have and what we’re trying to establish with our program, I think he’ll fit in.”

Johnson also felt McKinley will be a coach that will be heavily involved in the overall development and well being of the athletes.

“I think he’ll come in and hit the ground running,” said Johnson. “One thing that our athletes expect from our coaches is that they have a personal relationship with them. In the environment that they’re in those are the kind of bonds we’ve got to have. They have to feel that the head coach over all the coaches generally care about them. I don’t think that will be a problem for him.”

By Andy Collier- The Bolivar Bullet