Doing It With Ease 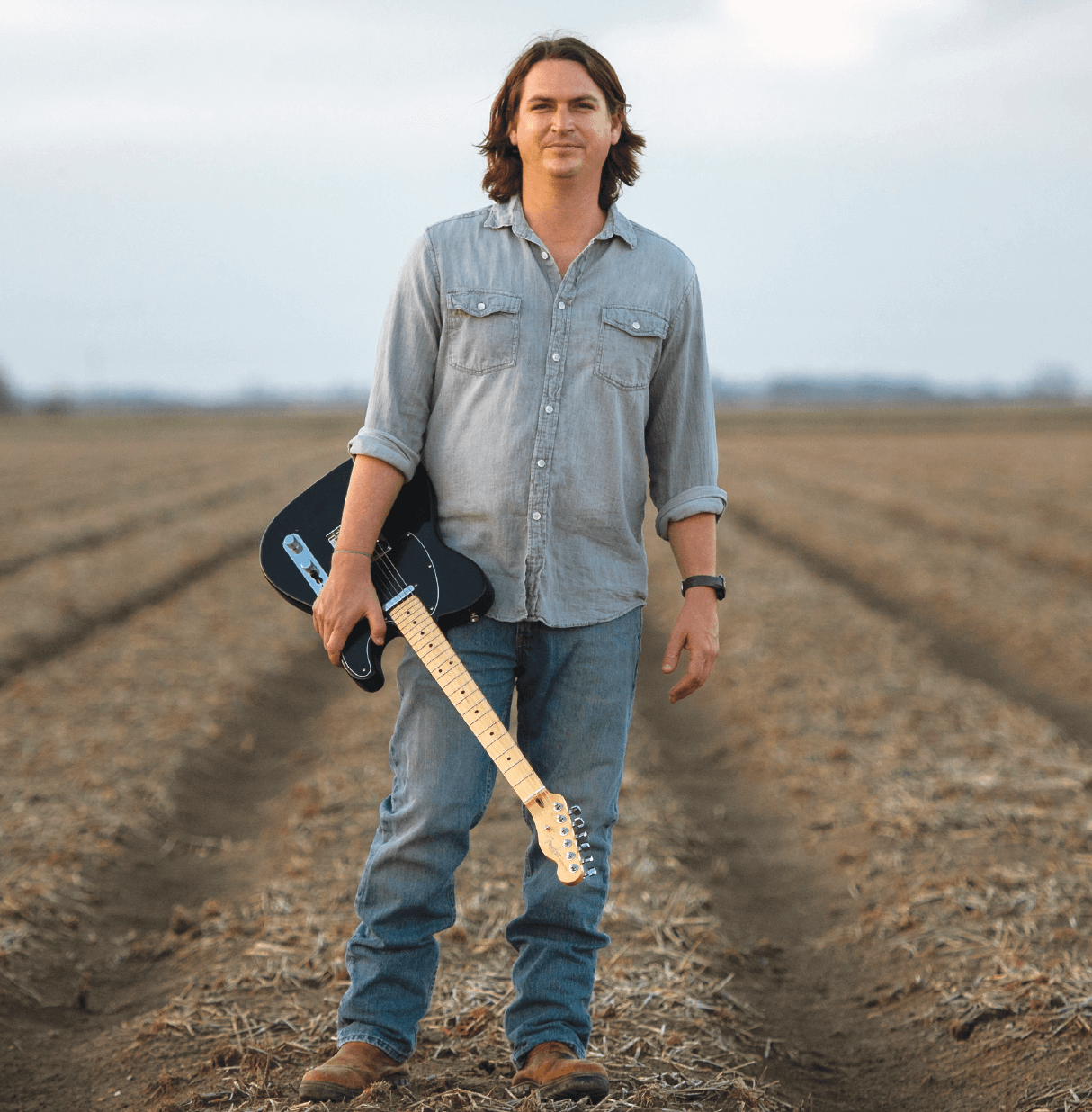 Two years ago, Craig Adams decided it was “now or never.”

A guitar player since he was twelve years old, Adams had occasionally written songs. He always threw them out—at least until he was twenty-six, and something clicked. “I never really liked anything I was writing until I was married and had kids,” he says. Which puts him in a different place in life than many emerging musicians.

In the summer of 2018 Adams released his debut album, High Note. At first, the songs dont sound like the product of a family man. It is an album not just of songs, but stories—those good, gritty Southern country-song stories of hardscrabble lives, with too little love and too much booze.

The album launches with four notes on a steel guitar, the last bending upwards before an acoustic guitar kicks in. It’s a warm and welcoming sound, a touch of country but also a touch of something new, and over eight songs it is developed through foot-stompers and slow-building ballads.

There is something very Rosedale about the album—an edge-of-things feel, songs from a small town along the Mississippi River, where it’s clear how the river’s flow connects dusty roads to a much bigger world. Adams conceded that his childhood in Rosedale, where he still farms, has colored his songwriting. But, he resists overthinking things.

“Basically I just write,” he says. “There are things I write that I don’t even grasp until later.”

Lately he has found that to be more and more true. On “3 Hydrangeas”—the album closer, and a real highlight—there’s a line about living forever, and doing it with ease. He’s now learned the deeper truth in that line; his wife is being treated for a rare adrenal cancer, and that has clarified the strength and power that comes from a loving family. (The next line: “I’m the limb that can’t be severed from the better half of me.”)

Because of his family priorities, Adams is in many ways doing his career with ease, too; taking it seriously, but refusing to fret, letting it unfold as it does. “I have other obligations,” he says. “It’s not the utmost priority. But I’ll push, and I’ll see where it takes me.”

Though it bears Adams’s name, High Note is a family affair: his sister helped get the record pressed; his parents snapped the photograph—of a back road near Yazoo City—that appears on the album cover. And, when you listen deep to the hardscrabble songs, you’ll find this is the heart of the album: not a lonely howl from a bar stool, but songs from a life surrounded in love.

Visit 3hydrangeas.com to learn more, and purchase the album.