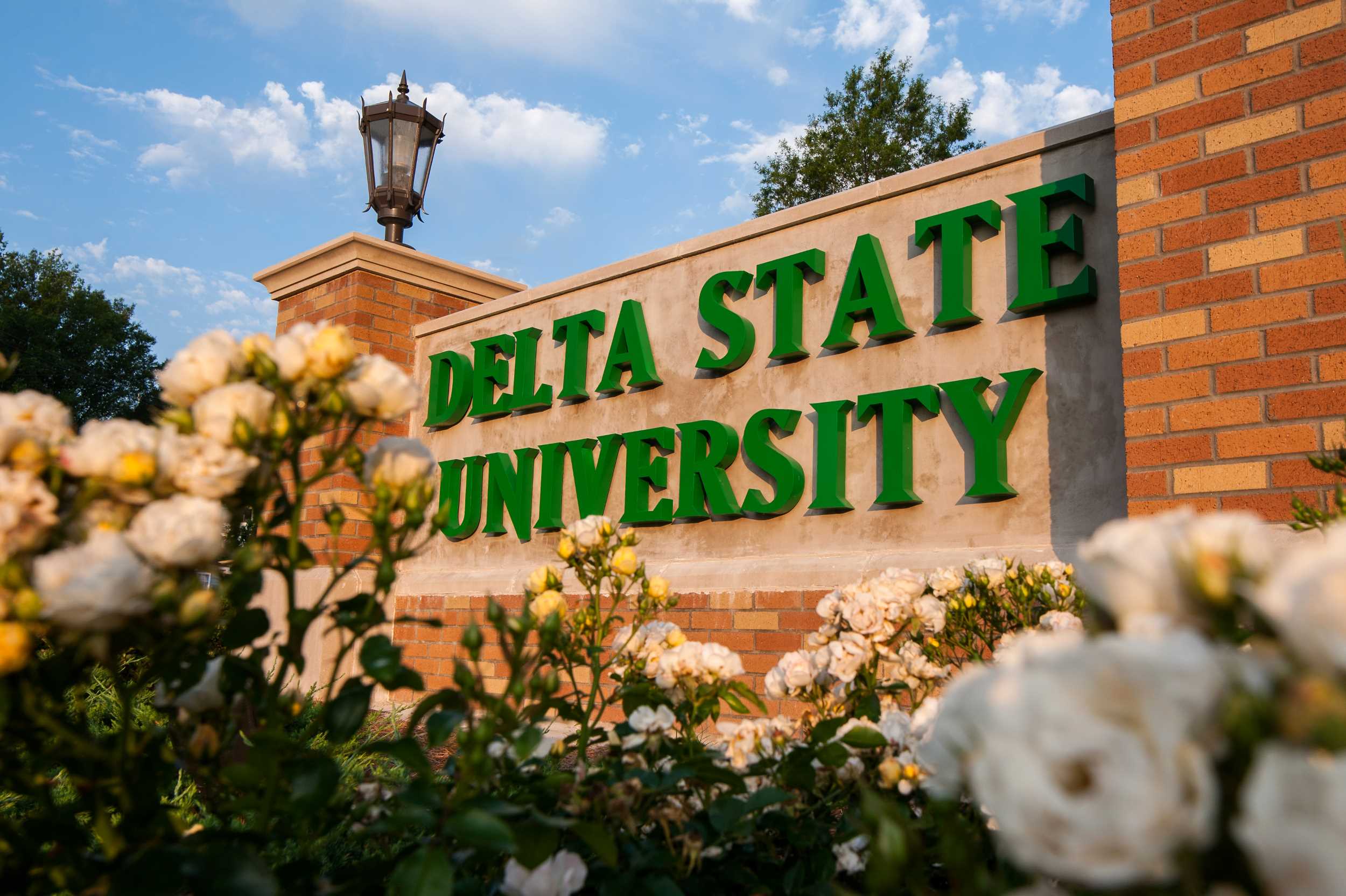 The Delta State University Advancement Staff has been quite busy as of late. With several fundraising projects in place, DSU has been successful according to President Bill LaForge. The Centennial Capital Campaign, individual fundraising events, annual fundraising and a new smartphone app are all helping bring in needed funds for the university.

“Advancement is an important aspect of any university’s programs,” said LaForge. “It’s part of the external relations and advancement encompasses a whole array of functions that include development, fundraising, alumni relations, management of the foundation and of the alumni association board.”

In the Development area, Rick Munroe is the Vice President and has a staff who work with fundraising. The Centennial Capital Campaign began three years ago with a $50 million dollar goal and now is in the “silent phase” according to LaForge.

“We are at about $39 to $40 million along the way,” he said. “COVID has obviously affected fundraising in a lot of ways. We couldn’t get out and do the calls.”

The campaign has a steering committee of volunteers and is a project of the non-profit foundation that supports the university.

“This campaign, we hope, will culminate over the next two to three years and we are working towards our Centennial Celebration in 2025,” said LaForge. “We hope to exceed our goal by that date.”

He also explained the Capital Campaign has eight key priorities.

“Scholarships, an honors college – we have an honors program but not an honors college. We’d love to find someone to endow that. Our third priority is student success and we have a student success center. Fourth, the Bologna Performing Arts Center –that’s a targeted program because we need to expand that facility for educational purposes. Fifth, our Delta Music Institute – it’s a wonderful program and they are entrepreneurial. They bring people in from the outside as well as teach. We’d like to create a Cultural and Visitors Center and put it in the old stadium dormitory. Seventh is Digital Media Arts – our newest academic program added. It’s in a center of its own that deals with Digital Media Arts and we are the only school in the state teaching animation. It’s a cutting edge program. And last, our Center for Global Engagement. We have a modest student and faculty exchange program. We need to enlarge that and broaden that to give our students a broader and more comprehensive international opportunity.”

This past summer, DSU hosted their first gala fundraiser since COVID and was held at The Lyric in July.

“It turned out to be a wonderful event and we had a post get together at the new president’s home. We hope to do that routinely. It was attended by a lot of traditional givers, many of them on the high end,” he said.

LaForge noted there were more donors than the previous year. The annual events have raised $3.2 million and counting. The foundation has been successful in supporting the university, much of their monies that came through foundation and grant funding. That money has been successfully managed professionally as part of the school’s endowment, which has grown to $39 million.

“We had a great increase with the market’s increase over this past year. A lot of the money is quite restricted for certain use. It’s money that goes for a scholarship from a certain number of counties or for a specific type of study.”

Two of the major gifts have been the Pittman Scholar Program and the Robert E. Smith School of Nursing.

“The private fundraising we do allow us to do things we can’t do with just the budget we have provided by revenue from the state and tuition,” he said. “It’s that money we get from the foundation that allows us to do great things for us such as scholarships.”

The Delta State Connects app is available on Android phones and will soon be available for iPhones. The app “connects” alumni to the university.

“It keeps folks connected to their university and keeps them up on information and changes. It lets them know about events like Pig Pickin’ and homecoming,” said LaForge.

The university is constantly looking for creative ways to raise money and LaForge applauded his advancement team’s efforts.

“One of the new programs we’ve put in place are Visioning Events,” he said. “This is a small reception at someone’s house that focuses on a subject area or geographical region. We had one that focused on the BPAC. We had one in Madison that focused on general needs. We’re going to have one homecoming week at my house and it will focus on the needs of athletics.”

The DSU Advancement staff are constantly working to fund the university and keep moving forward with its educational vision and mission.