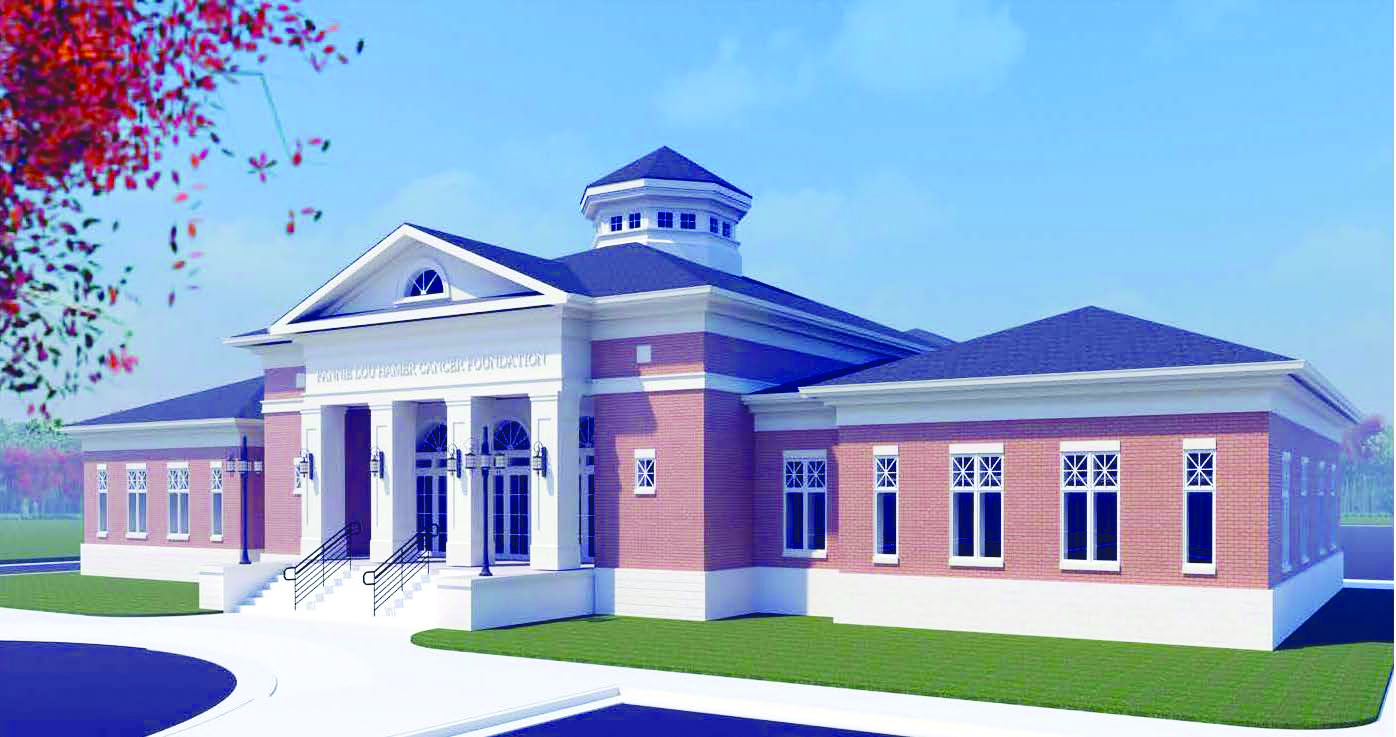 The Fannie Lou Hamer Cancer Foundation (FLHCF), which is being built in Ruleville, was actually founded in 2004 by Freddie White-Johnson and is a non-profit organization dedicated to the eradication of cancer in Mississippi, particularly in the Mississippi Delta, through education, support services, research, and advocacy.

White-Johnson is founder, president and CEO of the Foundation and said that it will honor the memory of Ruleville native, Fannie Lou Hamer, who was a leader in the Civil Rights Movement and activist for people who were impoverished and disenfranchised.

“The FLHCF started out as a cancer coalition that was basically trying to identify resources to help underserved communities to address cancer-health experiences,” said White-Johnson, “and also striving to reduce the morbidity and mortality rates of cancer deaths in the Mississippi Delta by increasing awareness and establishing a public agenda for the prevention of cancer. But in 2004, when we had our first meeting, the participation was so great; we had people there from all over the state, that it became much more than a coalition.”

White-Johnson was working for the University of Southern Mississippi when the idea for the Foundation became a reality and in fact still works for Southern Miss. in her capacity as program director for the Mississippi Network for Cancer Control and Prevention.

“I am the program director for the Mississippi Network for Cancer Control and Prevention at the  University of Southern Mississippi,” she said. “So I talked to my supervisor to see if there was any way possible she would allow me to step outside of the box by creating a cancer resource center in the Delta. We didn’t really know what we were going to call it, so we brainstormed and I thought since Fannie Lou Hamer was from the Ruleville area and she died of untreated breast cancer, and was internationally known as a Civil Rights activist, we should honor her achievements and name it after her. And that’s when the Fannie Lou Hamer Cancer Foundation idea was born.”

So today, the Fannie Lou Hamer Cancer Foundation and The University of Southern Mississippi/Mississippi Network for Cancer Control and Prevention (MNCCP) have partnered to work hand-in-hand to address cancer health disparities throughout the rural Mississippi Delta and the many programs they offer help people to navigate the physical, emotional and practical concerns they may have during their cancer journey.

White-Johnson said that the Foundation is also based on diversity and inclusion, and even though it’s named after Ms. Hamer, there are other rooms inside the Foundation that will be dedicated to people from all walks of life who have supported them over the years when this beautiful building is finished.

“People such as Dr. Alfio N. Rausa who our computer room will be named after,” she said. “He was also chairman of our board when he passed away from prostate cancer a few years ago. And our chapel will be named after attorney, Carver Randle, who also passed away a few years ago. We will name the Delta Cotton Ballroom after Edgar N. Donahoe, and the last room we’re constructing is the Community Engagement room and it will be named after Francis E. Greene, who was a graduate of Southern Mississippi and died of breast cancer last year. I just want to show the diversity of our organization, because it is so very important that we change the mindset of people outside the Delta, because many people think that diversity here isn’t possible. And that’s simply not true.”

White-Johnson said that the Foundation will always be dedicated to the eradication of cancer for all people in Mississippi, particularly in the rural Mississippi Delta, through education, support services, research and advocacy.

“With the same indomitable spirit of Mrs. Hamer, we at the Fannie Lou Hamer Cancer Foundation will not let the odds deter us from taking on a powerful foe.”