Fender Guitars and the Mississippi Delta 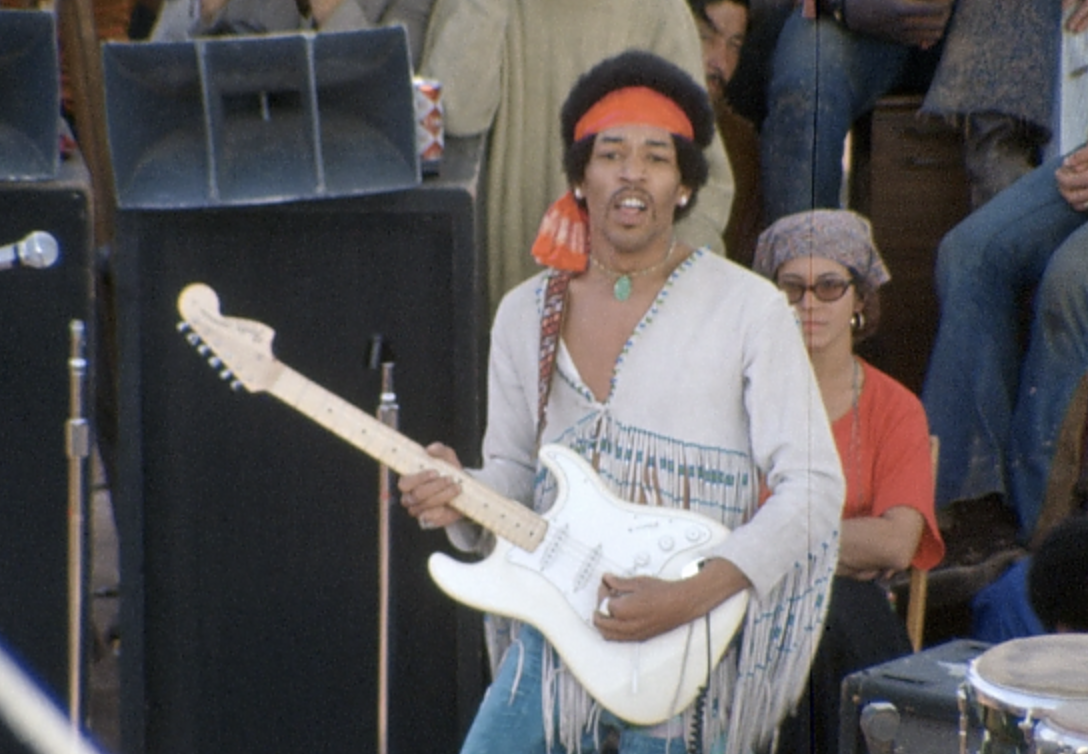 Many rock music enthusiasts are aware Fender electric guitars have often been the guitar of choice for numerous rock icons. Rock legends such as Buddy Holly, Jimi Hendrix, Stevie Ray Vaughn and others have used the instruments to make hit records and in doing so made their mark in musical  history.

However, this is about to change.

According to an article in guitar.com,  Fender sent a letter to their dealers last week explaining two factors as to why the company is going to reduce the number of electric guitars they make from ash wood.

Invasive insect species were mentioned as part of the problem as various insects have added to a sharp decline of ash trees. Max Gutnik, Fender VP of Electric Guitars, Basses And Amplifiers said in the email: “While there are currently efforts to cultivate ash borer-resistant trees, there is a 40-50 year growth period required for instrument-grade wood.”

The other reason Fender will slow down the production of guitars using ash wood is the increased flooding in the Mississippi Delta several times a year where most of Fender’s ash wood comes from. The flooding has caused a “near-total elimination of ash lumber from the market”, Gutnik wrote in the letter. Last year saw record-setting floods on the Mississippi River, which caused the swamp ash harvesting grounds to remain underwater for most of the year.

As a result, on March 27, Fender stopped supplying dealers with certain ash models such as the American Pro Stratocaster, Telecaster and Jazz Bass.

The late Stevie Ray Vaughn with his Fender Stratocaster guitar. In September 1984, Vaughn performed at the Mississippi Delta BluesFestival outside of Greenville playing the guitar in this photo.   Last year, the Grammy Museum Mississippi held a special exhibit of Vaughn’s guitars and other items and his brother, Jimmie came to Cleveland to help open the exhibit.