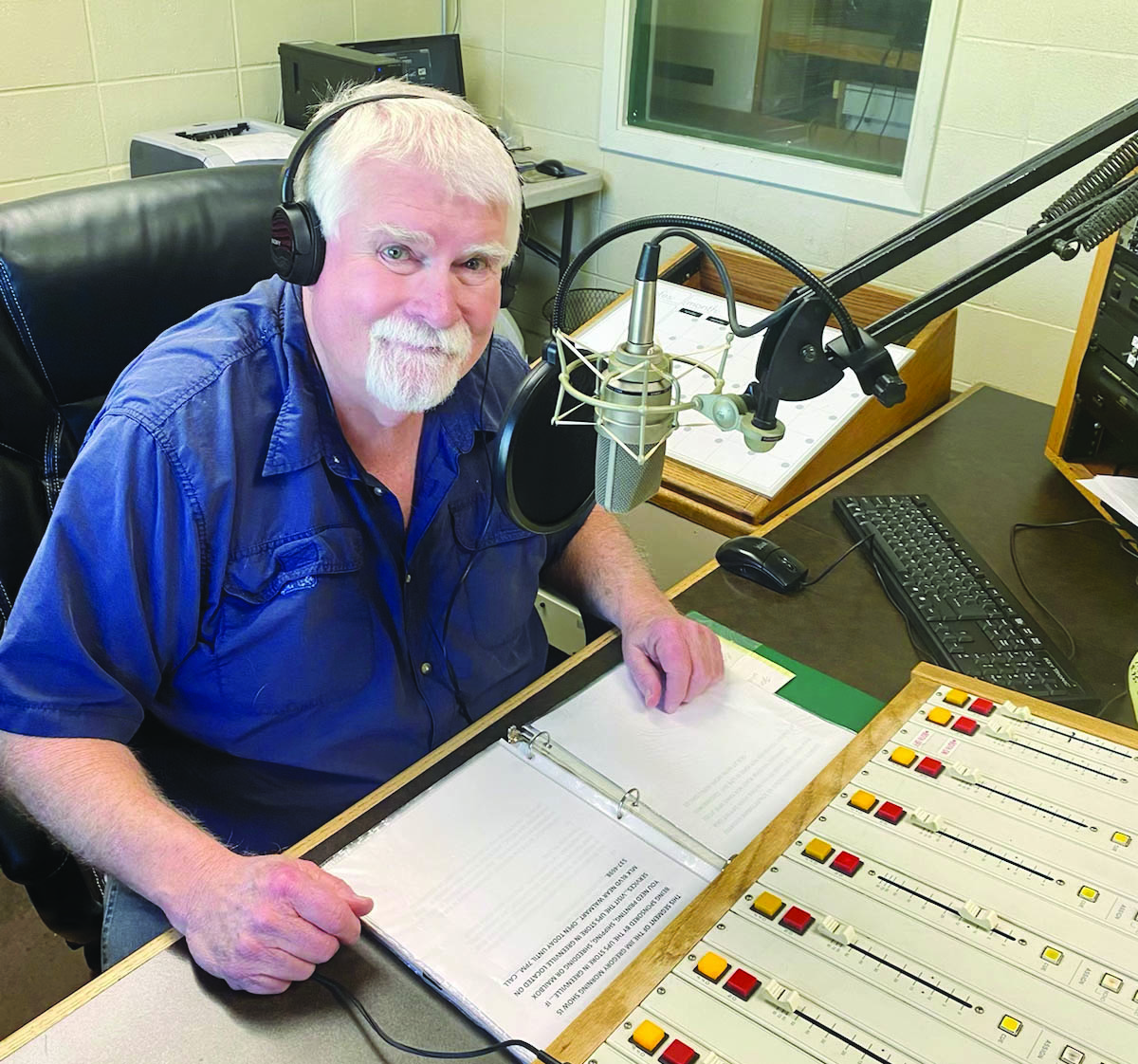 Jim Gregory has been on the air for five decades

Jim Gregory brings a distinctive voice to radio, playing many different kinds of music for the masses. Today, he does an early morning show on Majic 107.5, a country music station in Cleveland. And, he loves it.

But, he hasn’t always been a deejay. In fact, he didn’t start out in radio at all.

“I sort of stumbled into the radio business,” said Gregory. “I grew up in Drew, and that’s where my first radio job was. It was with an FM station, WDRU 95.3 I had been working at Baxter at the time and was actually laid off, and I had a friend who was working at the station. The thing was, back then, it was more important to be the overnight police radio operator than it was to be the overnight disc jockey. We had the police radio to the Drew PD sitting right next to us. So, my friend got me involved in the radio station because they needed somebody to play records and listen for the police radio. And that’s basically how I stumbled into the radio business. And I just never got out of it, because I loved it.”

Gregory said he had been in love with radio from the time he was six-years-old. It was what he’d always wanted to do.

“I can remember listening to an old GE electric radio with the dial on it and an antenna hooked up to a wire screen,” he said. “From the time I was six I always wanted to be that guy on the radio.”

And, Gregory said his voice was always different from the other kids in his school.

Gregory said after he left the radio station in Drew, he went to work for WCOD 14.90 in Cleveland and he stayed there for 10 years.

“After that, I decided to move to Jackson and I worked at a Jackson radio for five years,” he said. “But, when I had a family, I wanted my two daughters to grow up in Cleveland, so we moved back here.”

Gregory said that with all of his years in the business, he has seen many changes in radio, but none more than the many options people have for information today.

“It used to be if people wanted to find out anything, they sat in front of their TV’s or turned on their radios,” he stated. “But today that’s not the case. People have so many options for news, weather, music and just information in general. But there are many things that radio does better than any other media, even social media. There is a personal connection between deejay and audience, a camaraderie and familiarity that breeds trust. I love being a part of people’s mornings.”

Gregory loves what he does and said he wouldn’t change it for anything. “It has been an honor and a privilege to do this for 50 years, for the most part, right here in the Mississippi Delta. I’m the luckiest person in the world. You know that old saying: if you find something you love, you’ll never work a day in your life? Well, I found it.”