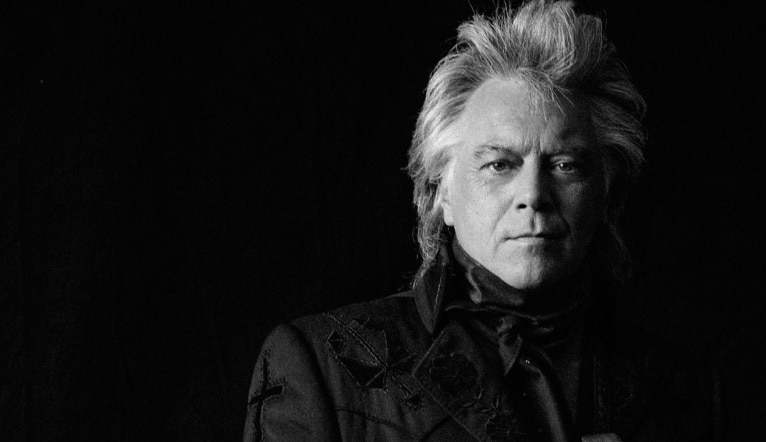 GRAMMY®-winning country musician Marty Stuart will be the recipient of the third annual Crossroads of American Music Award at GRAMMY Museum® Mississippi’s 2021 Gala, which will take place at the Museum in Cleveland on Wednesday, Dec. 1, at 6:00 p.m. Presented by Walmart, the 2021 GRAMMY Museum Gala will feature a special appearance by Stuart, who will accept the award and perform live. Tickets for the 2021 Gala went on sale on Oct.15. Additional sponsors include Quality Steel Corporation and Visit Mississippi. More details will be announced soon.

“I am so proud of my Mississippi musical heritage. I’ve proclaimed that all over the world,” said Stuart. “The Crossroads of American Music Award is a tangible reminder of where I come from and what I’m a part of. When you cross the state line the sign reads Birthplace of America’s Music. That says it all. To be recognized by GRAMMY Museum Mississippi for doing something I love and to be mentioned alongside of past recipients Bobby Rush and Charley Pride is indeed an honor.”

“We couldn’t be more excited to celebrate Marty Stuart as this year’s recipient of our Crossroads of American Music Award,” said Emily Havens, Executive Director of GRAMMY Museum Mississippi.

“As a native Mississippian and five-time GRAMMY winner, Marty has made such an incredible impact on the country music industry, and the American musical landscape. We look forward to welcoming back guests to our first in-person gala since 2019 and celebrating all that Marty Stuart has achieved and contributed.”

Tickets to the virtual gala will go on sale on Oct. 15 and can be purchased at www.grammymuseumms.org. Additional details regarding the 2021 Gala are forthcoming.

The annual GRAMMY Museum Mississippi Gala is the Museum’s signature fundraising event. Proceeds from this year’s gala will benefit the Museum’s education program, which seeks to use music as a gateway to learning by inspiring and cultivating creativity, critical thinking and self-expression.