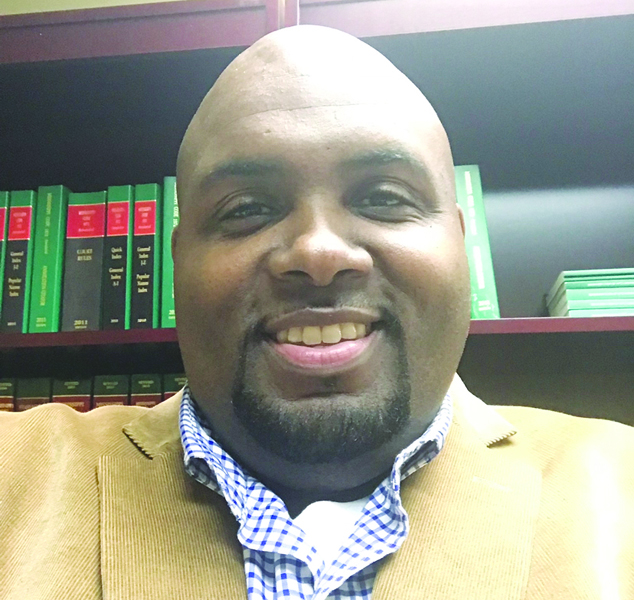 City employees work to remove the vehicles as timely as possible

Cleveland and other towns within the county struggle with a common eyesore – clunker cars. City employees work to remove such cars in as timely as manner as possible.

The Cleveland Department of Community Development is responsible for the removals and each month varies on the number of junk vehicles presented to the board.

“We normally range from about four to ten, however, this month we presented a total of sixteen,” said Billy Trotter, assistant director and code enforcer with the department. “In my opinion, the summer months are highest because we are out in the field majority of the day looking for overgrown grass lots, nonpermit construction sites or just being visible in the community looking for other code violations that are visible.”

Trotter added the number usually decreases during the winter with junk vehicles because residents aren’t doing much repair work, attempting repairs or moving from different areas into the city limits. “We get many people that are not familiar with our ordinances and bring junk vehicles into the corporate city limits of Cleveland to store them from time to time and once we tag the vehicle, they become familiar with our ordinance’s and guidelines then they are willing to comply,” he noted.

“The Land Development Ordinance defines such vehicles as junk vehicles, which includes any vehicle that does not have a current inspection sticker and/or without a current state license plate,” Trotter explained. “These vehicles shall not be parked or stored on any residentially zoned property other than on the enclosed buildings or behind approved fencing that’s not visible to the public view. In addition, the repair of inoperable vehicles and/or junk vehicles, in the front yard of residences or in the street or public right-of-way is prohibited.”

Trotter said the 2015 International Property Maintenance Code defines such vehicle as an Inoperable motor vehicle, which is a vehicle that cannot be driven upon the public streets for any reasons including but not limited to being unlicensed, wrecked, abandoned, in a state of disrepair, or incapable of being moved under its own power.

“We are governed under our local Land Development Ordinance and 2015 International Property Maintenance Code that was approved and adopted by the Mayor and Board of Alderman for the City of Cleveland,” he said. “We allow the owner(s) to come into compliance by either repairing or removing the vehicle. Our next step would be to present a list of vehicles to the Mayor and Board of Aldermen for permission to have the vehicles towed. After approval, the wrecker company that has the current bid to remove vehicles will be contacted to remove the vehicles that have not complied with Community Development.”

The  department normally tags and tows vehicles that blocks sweepings operations. “Inoperable vehicles that we use good judgement to make sure license plates are expired. We look for things, such as flat tires, overgrown grass around the vehicles,” said Trotter. “Often you will find some vehicles to become a storage for some individuals and you will be able to identify those easily. Wrecked or partially dismantled vehicles are the ones that stick out the most and pretty much easier to determine. After each vehicle is tagged, a photograph is taken and attached to the case report for our records.”

To report clunkers, contact the Cleveland Department of Community Development at 662-843-4601.