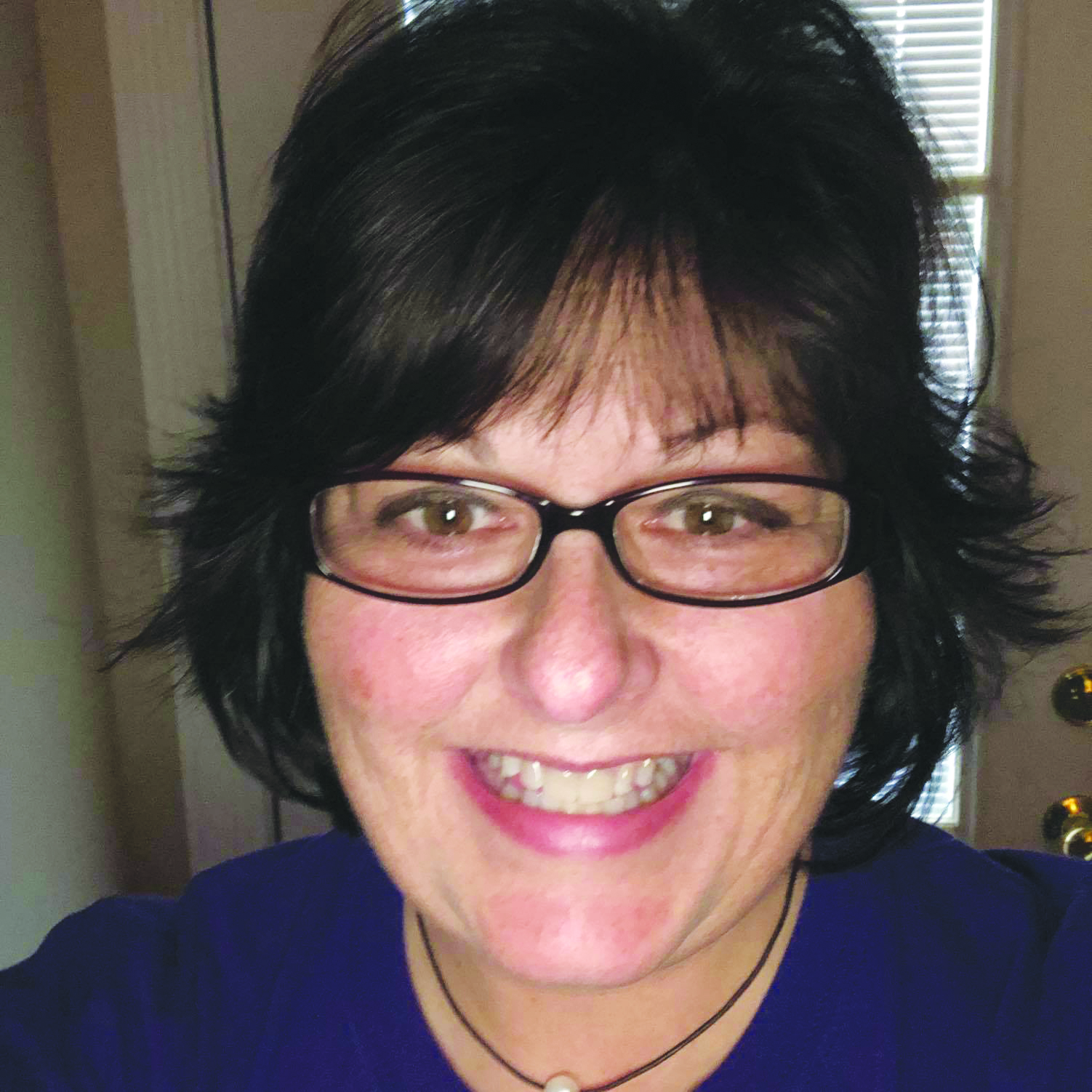 Emergency Responder of the Year

“I have volunteered at Michael’s office at the Bolivar County Emergency Operation Center since 2017,” said Blaylock, “primarily doing dispatch work as communications officers, but I will and have helped out in any way that’s needed, all throughout the county. I’ve been involved in some sort of volunteer work for most of my life, even acting as a military mentory all over the country to families of servicemen and women, both before and after deployment, being in a military family at the time.” She returned to her hometown of Cleveland in 2011.

Lamb, who has 27 EOC volunteers and 25 K-9 volunteers working with him, said that Blaylock is very deserving of the recognition.

“Lisa is a great dispatcher and helps us out often,” he said. “And, we appreciate all that she does. She does an excellent job for us and for the entire county. The Exchange Club of Cleveland sponsors the recognition we give out every year, providing the plaques and putting on the luncheons where they’re honored, which we appreciate. Lisa stood out this year–easily.”

Directing traffic, engaging in search and rescue, helping motorists in need on the side of the road or who have had a wreck–Blaylock said that whenever assistance is needed, she tries to provide it.

“That’s why this recognition means so much to me,” she said. “I’m honored to serve the citizens of the country. I was born and raised here, as were my parents, so my roots are deep in Bolivar County. Helping others and giving back is my way of honoring that history.”

The mother of three grown children, Bayli Blaylock Mancini, Megan Layne Blaylock and Kenneth Alan Blaylock, Jr.– and one granddaughter by Megan–Blaylock said she was even doing volunteer work during the terrible Cleveland ice storm of 1994. “In one form or another, I’ve been doing this kind of emergency and disaster work since 1986,” she said. “And I’ll keep on doing for as long as I’m needed.”