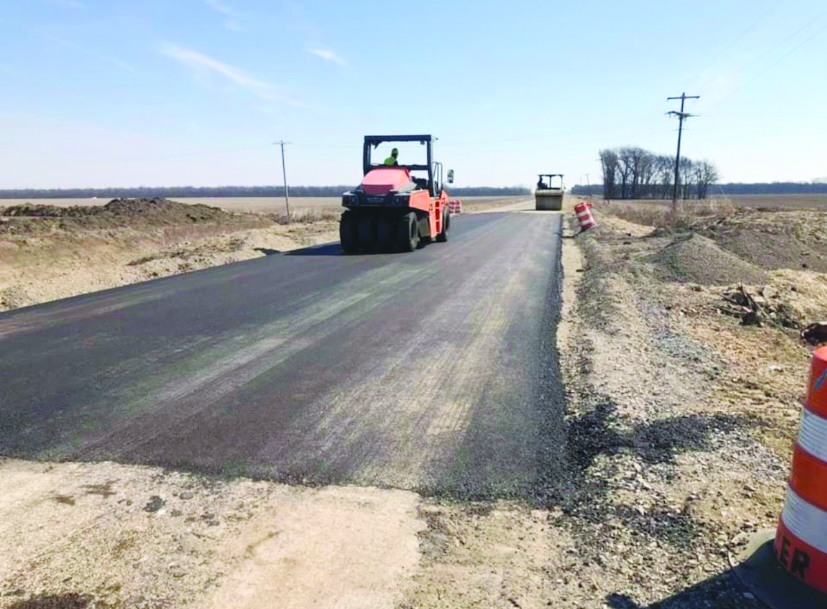 Road was closed for six years

After being closed for six years due to much-needed repair work, the Litton Road Bridge project was completed on March 7, and motorists are overjoyed.

“It’s a connector from the east side of Bolivar County to the west side, going south,” said Supervisor Jacorius Liner. “So, commuters who lived south of Cleveland, on the western edge, would have to use Litton Road to get into town. But, with that straight route out to Hwy. 61 totally blocked during the repair period, people who might live in Benoit would have to go 35 or 40 minutes out of their way, often through Beulah or Boyle, to make it to Cleveland. So, it’s a huge deal to have it back open,” said Liner.

The entire road, which is approximately 25 miles long, can indeed now be driven, said Liner, but added that two more bridges need additional repair work which will take place once funding is obtained, which shouldn’t be long.

“Litton Road and the bridges that make it up had been in deplorable shape–and when the federal inspectors came out several years ago and went through the county we immediately had to close it down,” said Liner. “Now, it’s much safer and smoother, provides easier accessibility for drivers, we’ve put some culverts in–people who had been so inconvenienced by its being shut down for six years are now thrilled that it’s reopened and is in the great shape that it’s in. I would post social media updates on the project and so many people, in the comments section, would say things like, ‘Well, that’s great and thanks for the news–but this thing needs to get finished!’ And now, thankfully, it is.”

The total project cost $2,283,995.34 The Contractor on the job was Dozer, LLC. out of Natchez and Eley-McPherson Engineering, as county engineers, provided the project management.