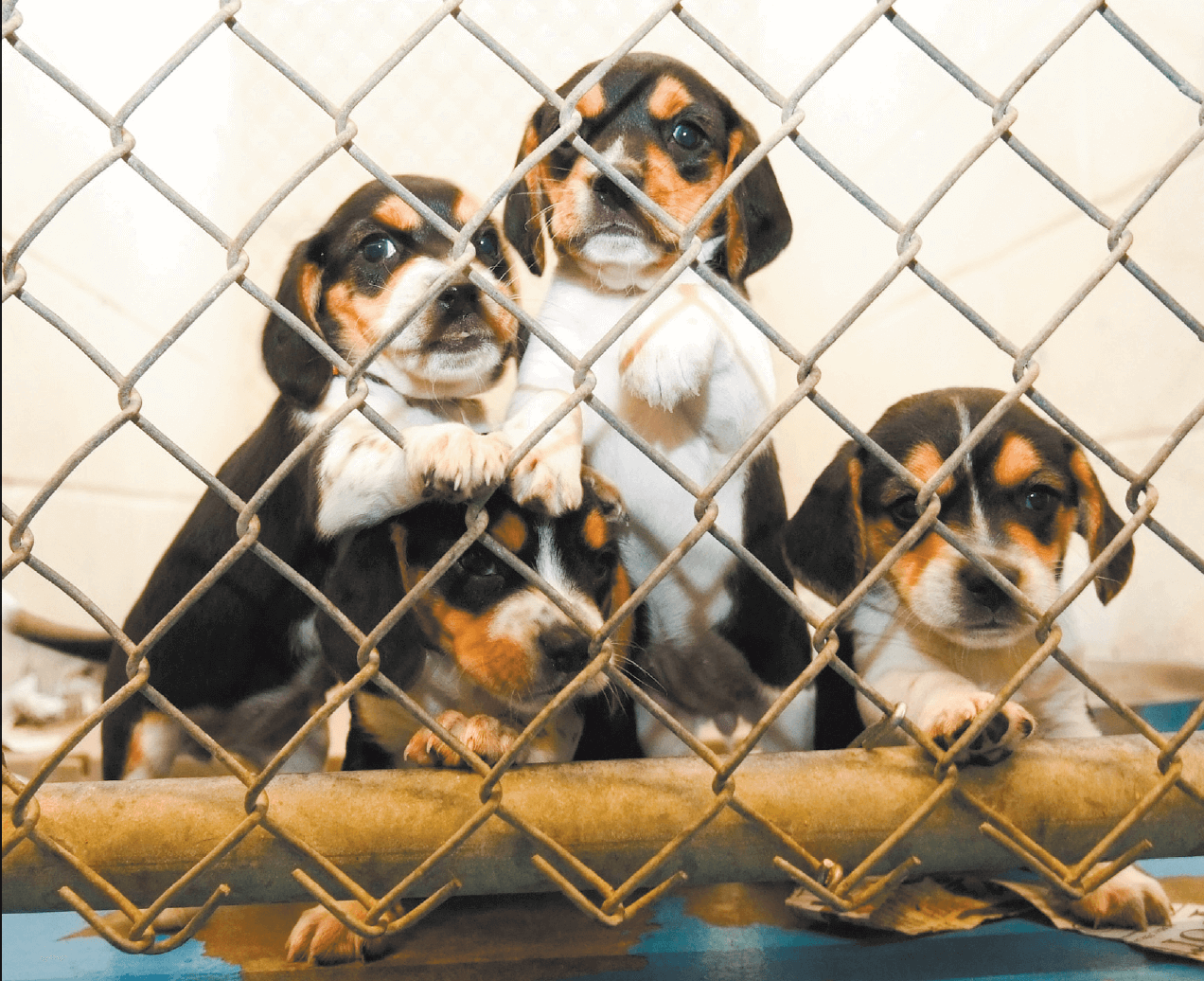 Jamie Gregory-Grant can be as hard to catch up with as a Greyhound. That’s just part of the challenge when taking care of litters of medically fragile kittens, some of whom are diabetic and many who have to be bottle fed.

“This is kitten season, so we’ve been getting litters of kittens,” said Grant, the director of the Cleveland-Bolivar County Animal Shelter. “We’ve sent some to rescue and some to foster, but we still have a dozen baby kittens.”

March through July is generally both kitten and puppy season, meaning new animals are being born across the county. Many of those born end up in the shelter.

With a team of six full-time and one-part time staff, Grant operates the Shelter and the department of animal control on a budget of $347,000 provided by the city and county. That budget has to cover everything associated with operating the shelter and animal control including not just food and veterinary bills, but pens, pencils and everything in between. The clinic is always in need of community support, especially during kitten season.

“The biggest thing we go through is kitten formula and canned food,” said Grant. “Also, heated blankets, which don’t have to be new. And, dog toys. When money is an issue, enrichment objects are one of the first things cut, but they’re important.”

Under normal circumstances, the shelter would be looking for summer volunteers, but with the current CDC guidelines, both volunteer opportunities and adoption processes have become complicated.

“It’s hard to adopt without face-to-face meetings,” said Grant. “However, both adoptions and foster-to-adopt opportunities are still available.”

The shelter takes in between 45 and 100 animals each month and is currently home to 72 dogs and cats and one guinea pig.

“We want people to have some comfort they’re getting a healthy adoptable animal from us,” said Grant. “We want the animal to have a healthy, happy home for the rest of its life.”

Grant has been director of the shelter since 2015.

“It’s making a difference in an animal’s life and giving them the best time of their life,” said Rivels, the head Animal Control Officer. “It’s showing them all people aren’t bad. We do care.”

Thanks to a generous $1.2 Million donation from William Tribble, a major renovation is set to begin on the shelter in the next 8-10 months.

After Tribble’s death in February 2018, his estate earmarked the money for the animal shelter building.

The renovation will take almost a full year. Included in the renovation will be a new dog wing, upgraded cat facilities, and new offices. The upgrades will bring the facility up to national shelter medicine guidelines and provide a better experience for both the animals and those coming to adopt.

“This will be a more positive environment,” said Grant. “A building that will be up to shelter medicine guidelines will be really exciting for us to have in his memory, which is what Mr. Tribble wanted.”

By Jack Criss– The Bolivar Bullet