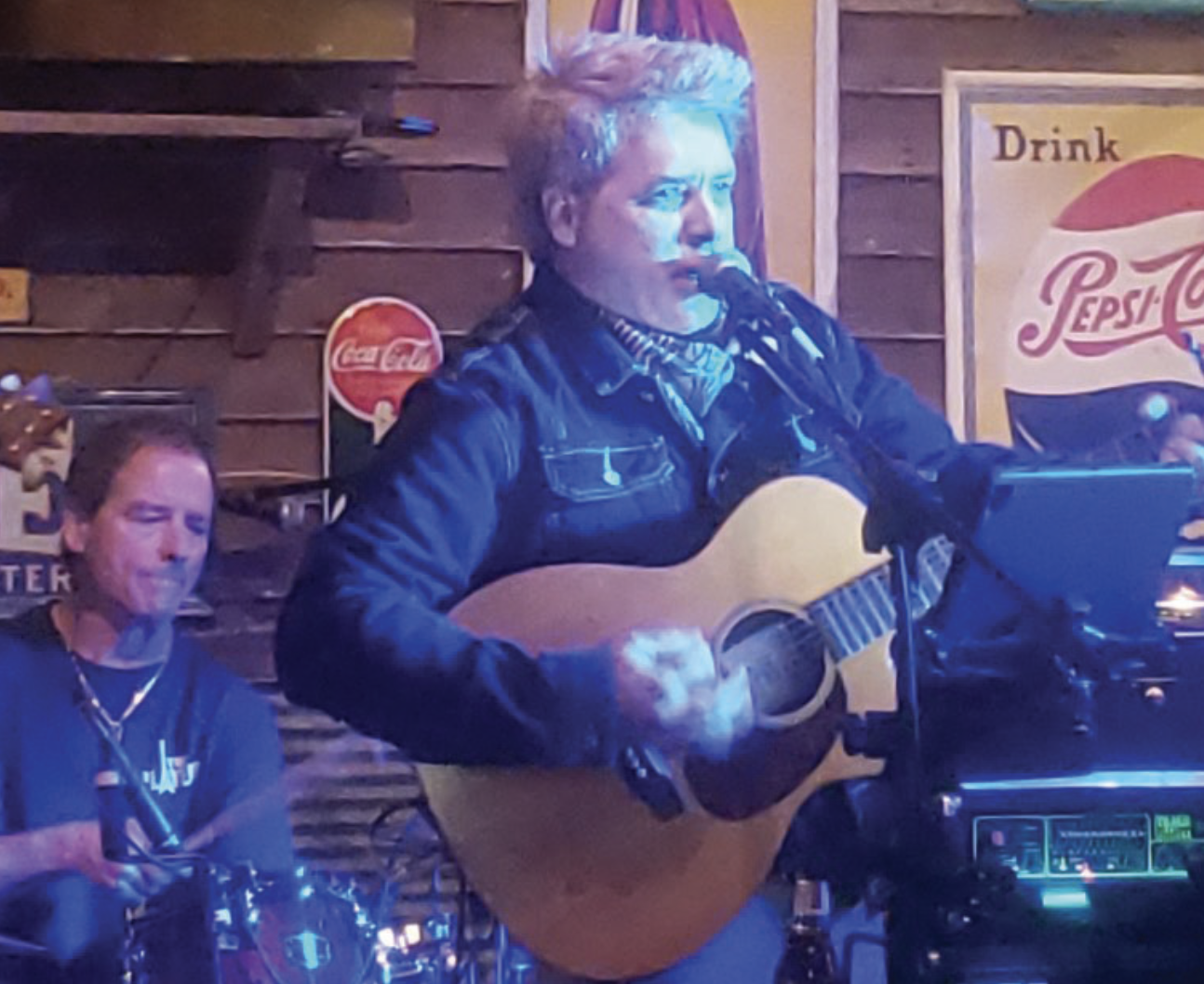 Dr. Shannon Myers can see a patient by day–and then possibly play a song request for them by night on the weekends. “Instead of hunting and fishing on my days off like most folks in the Delta, I play music,” he said.

The Greenville native and current Cleveland resident calls his guitar playing more than just a  hobby because he puts so much effort into it and it’s long been a part of his life. Boasting both a Doctorate Degree in Physical Therapy as well as an M.D. designation, Myers enjoys playing guitar–mainly traditional country classics–in weekend gigs around the Delta.

“I was a physical therapist for a number of years before I decided to go back to school and become a full-fledged medical doctor,” said Myers of his full-time career. “I’m now mainly in family practice, but also do some emergency room and hospitalist work as needed at North Sunflower Medical Center in Ruleville. I loved physical therapy work, but got burned out a bit, which is why I decided to make a career change.”

A Delta State graduate, Myers received his medical degree at the Ross University School of Medicine located in the Caribbean before finishing up training at hospitals in Miami and Atlanta and then finally on to his residency at the University of Mississippi Medical Center. “Then I came back to Cleveland and the Delta in 2015 when I was offered a position at North Sunflower,” he said.

Myers’ love of his music came mainly from his mother’s side of the family, he said. “She plays piano, guitar and sings and many other relatives are musically-inclined as well. My uncle and cousins used to play at various honky tonks in the area and, as a kid, I used to sneak in and play a few songs with them on stage!” he laughed.

Having played gigs from Memphis to Jackson (including the former famous venue, The Dock, on the Reservoir in Jackson), Myers said these days, given his occupation as a doctor, he performs closer to home in the Cleveland area.

“I play shows with Barry Bays here in town and then, on occasion, play with a band,” he said, performing mainly classic country cover tunes, “anything that predates the 90s. But, I can play other genres, too, and take requests from people in the audience. I love to sit on a barstool and play what folks ask for at a show. I can pull up any song on my iPad and knock it out pretty quickly.”

Myers, who mainly plays a Martin acoustic guitar, added that his music is a stress-reliever from the demands of being a doctor, “but I love being a physician,” he said. “Covid was certainly a rough challenge for all of us, but, thankfully, the situation has eased up and the variants aren’t nearly as bad.”

Will he ever record any original material? “I don’t know–we’ll have to see,” Myers laughed. “I admit that being a songwriter is not my strong suit. Never say  never, though.”