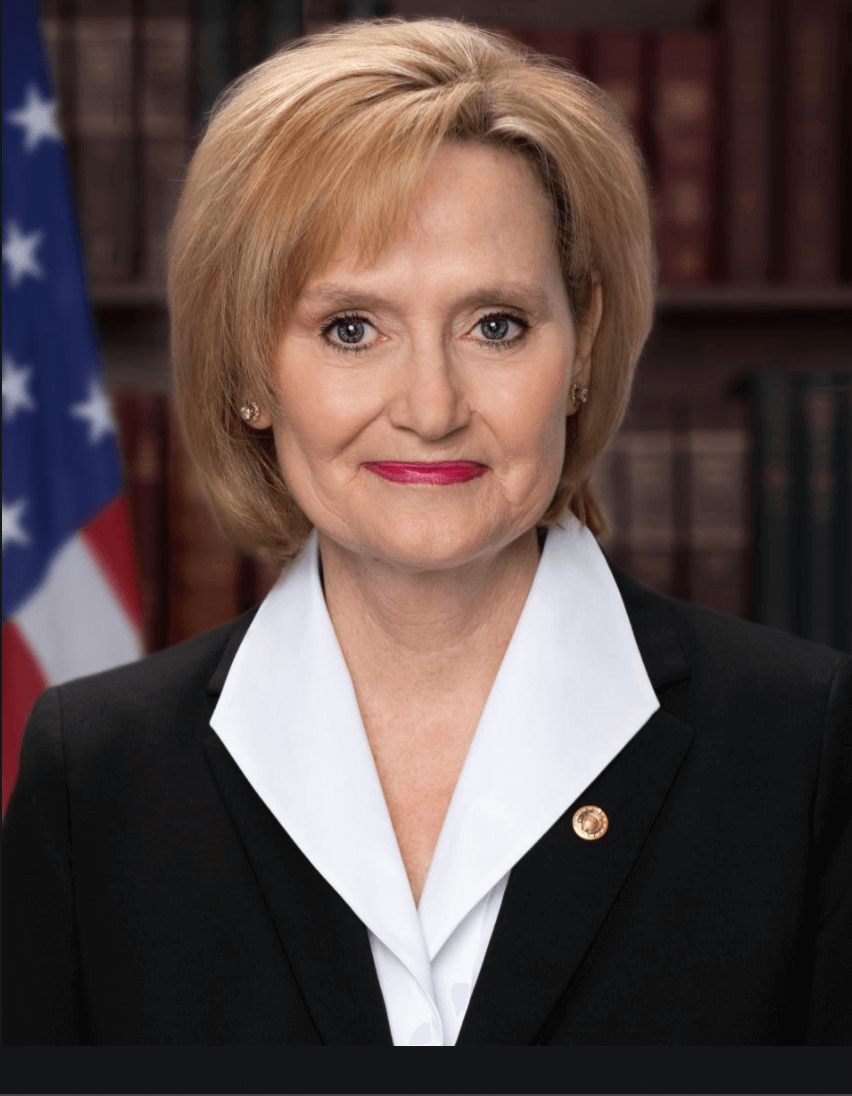 New Environmental Review To be Completed by Fall, with January 2021 Final Decision

WASHINGTON, D.C. – U.S. Senator Cindy Hyde-Smith (R-Miss.) today stressed the significance of the U.S. Army Corps of Engineers launch of an official new review on the Yazoo Backwater Area Project, a step that could lead to much-needed flood protection in the South Delta.

The Federal Register on Wednesday published the Army Corps “intent to prepare a Supplemental Environmental Impact Statement (SEIS) for the Yazoo Basin Reformulation Study, Yazoo Backwater Area.” This is the first official step toward addressing the Environmental Protection Agency (EPA) 2008 veto that halted construction of the Yazoo backwater pumps, and proceeding with a modified project proposal to complete the Yazoo Area Pump Project feature to alleviate the flood damage in the Yazoo Backwater Area.

“A notice of intent may seem like a small action, but it is very significant. It is the first federal action in almost 12 years to reconsider the last remaining unconstructed feature of the Yazoo Backwater Project. I certainly welcome this first concrete display of future progress on pumps. I regret it has taken successive years of disastrous flooding to reach this point, but I am grateful to this Administration for recognizing the need to complete the project,” Hyde-Smith said.

“I will continue to work with the Army Corps, EPA, and Mississippians to support this effort, and to ensure the Army Corps has the resources needed to complete all the necessary reviews to get the backwater pumps back on track,” she said.

Hyde-Smith, who serves on the Senate appropriations subcommittee with jurisdiction over the Army Corps, worked to secure additional funding for the Army Corps to address the Yazoo Backwater Project. In February, the Army Corps confirmed its decision to use $7.5 million to continue environmental documentation and the acquisition of mitigation necessary to advance revived efforts to complete the last remaining unconstructed feature of the project—pumps.

The Federal Register notice details the SEIS schedule, which includes an October 2020 goal to complete the report and release it to agencies and the public for review and comment. This could then lead to an Army Corps decision on the Yazoo Backwater Pump project in January 2021, opening the doors for actual construction. The new analysis will include wetland, aquatic, terrestrial, waterfowl, mitigation, endangered species, economic and other analysis.

The notice states, in part, “Recent floods and new data on the environment in the Yazoo Backwater Area prompted this new project proposal. In 9 out of the last 10 years, the Yazoo Backwater Area has experienced significant flooding. In particular, the historic flood of 2019 caused two deaths, caused hundreds of millions of dollars in damages, flooded over 600 homes, and significantly adversely affected the aquatic and terrestrial environment. The recurring flooding has demonstrated the need to complete the Yazoo Area Pump Project feature.”

“The Corps’ justification for moving forward and finishing the project is overwhelming,” Hyde-Smith said. “While this is of no surprise to area residents, I am glad the Corps is sharing this information with the American public, especially to certain environmental interest groups which have in the past somehow jumped to the conclusion that perpetual flooding would be better for the environment than this common-sense flood reduction measure.”

Last week, Hyde-Smith highlighted a Mississippi Levee Board (MSLB) review of the severe and ongoing environmental harm caused by the persistent flooding in the Yazoo Backwater Area.