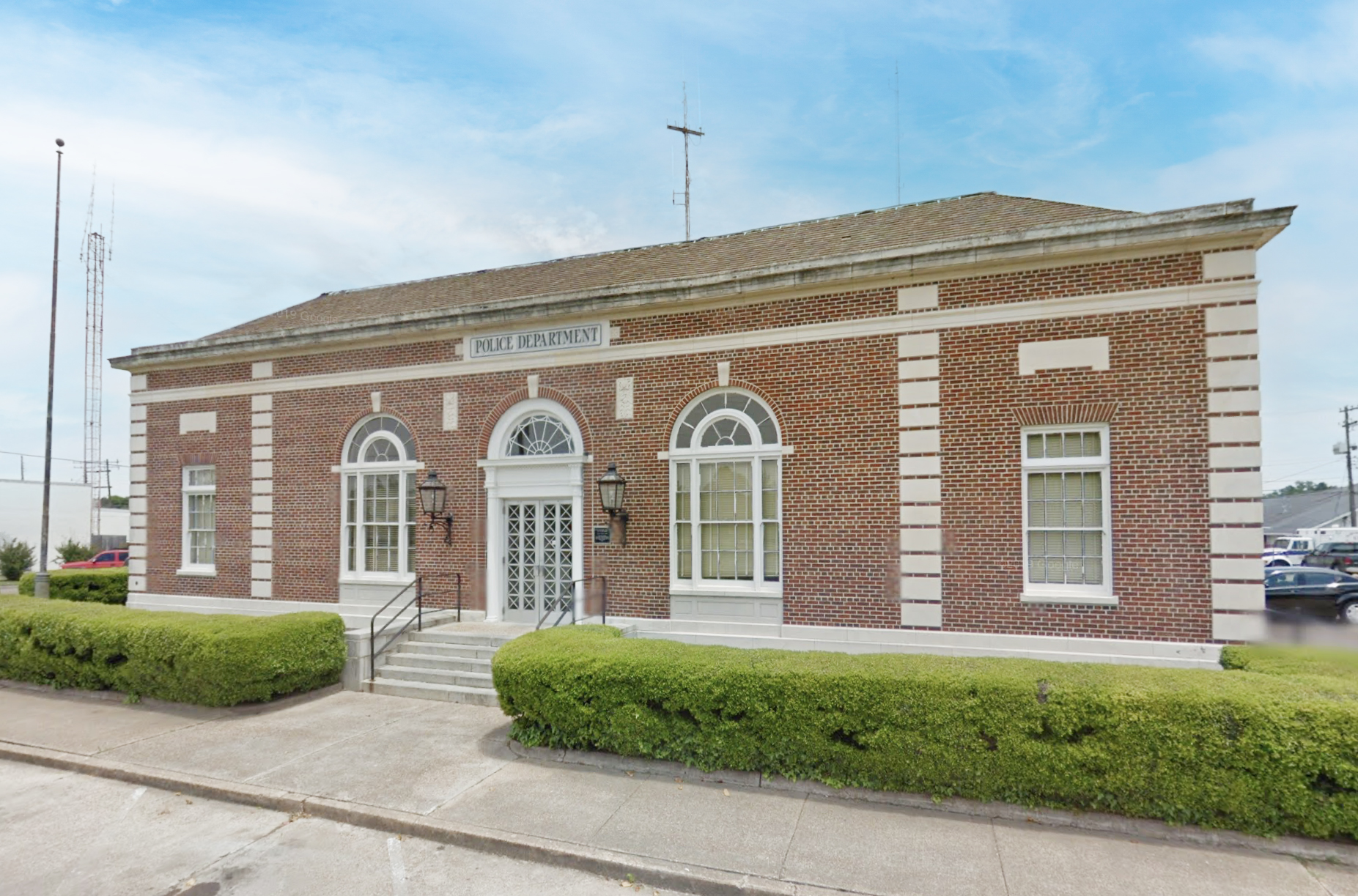 Old building is designated as one of Mississippi’s landmarks

The renovations for the building that houses the Cleveland Police Department, which has been designated a Mississippi Landmark, are slated to begin soon. Stephanie Stewart of Belinda Stewart Architects in Eupora is the project manager for the renovations. Stewart said that all they’re waiting on now is the approval from the Mississippi Department of Archives & History and stressed that since the Police Department building is listed on the National Register of Historic Places, extra care must be taken in the design of all renovations and therefore requires approval by the Mississippi Department of Archives and History (MDAH).

“Right now the construction document, which is the drawings and the specifications for that phase of work is at the Mississippi Department of Archives & History for approval,” said Stewart. “What we do is send those drawings at each design phase so we can make sure Archives & History are onboard with what we’re planning on doing. And this phase of work basically deals with ADA accessibility to the building, making sure that we have bathrooms, renovating the front lobby, doorways and that kind of thing.”

Stewart said they began with the drawings for Phase One with the original money on hand, but when the City added more funds they were able to do more work than they had thought. The City of Cleveland received a grant from Archives & History to do the first phase of work and then was able to commit more funds to the project to complete the second phase as well.

City Clerk Dominique Green provided information regarding the additional funds, offering that to date  the City has committed over $300,000 to match the grant funding for Phases I and II of the project. Phase III will address the renovation of the basement of the building.

“The process that we’re in right now is that the city of Cleveland added more money to the project,” said Stewart. “We started out the project by just doing an HSR which is a Historic Structures Report to define the feasibility of this building remaining a police station. What we found was there’s actually enough space and the police station just needed to be reconfigured and more of the basement space needed to be used for police officers to train and group. The project was broken into four phases and with the amount of money we had it would take a good deal of time to complete.”

Stewart said all the exterior windows are wooden and still need be to be restored. “And, they’re beautiful and really in pretty good shape. And the city has already put a new roof on it, so that’s already been done.”

The first two phases of the project will be started just as soon as they receive approval from the Mississippi Department of Archives & History, which should be happening very soon.

“Archives & History really like this building,” she added. “And, they are very excited about the fact that the City is so supportive of the restorations. They’re also happy the police station can remain where it is during construction. That’s one reason we had to be very careful about how we phased this project so that the police station could remain operational during the renovations. So since there are two floors, they’ll be able to remain intact.”