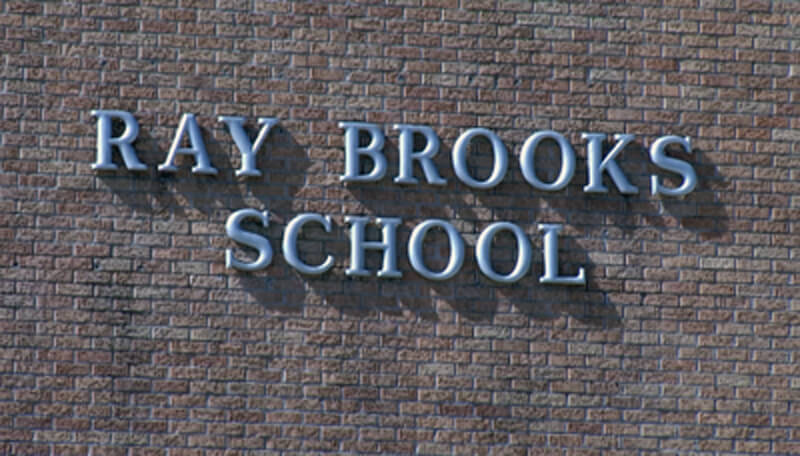 Schools may have closed early this spring, but for Benoit’s Ray Brooks School it is a final chapter. By a 3-2 vote, the West Bolivar Consolidated School District voted on March 2nd to close the school, requiring students to be bused 40 minutes to schools in Shaw and Rosedale.

“It’s going to be very difficult for Benoit,” said Calvin Ward, the long-time mayor of the small unincorporated Bolivar County town. “This was very disappointing to Benoit,” said Ward. “You take a school out of a community and it just kills it. Your local school is your community. It’s what holds your community together. As far as what holds the community together—as far as the glue that binds—there’s nothing I or anyone else can do. Maybe have more community events.”

This year, declining enrollment and revenue forced the consolidated district to make a decision regarding consolidating schools.

“Our superintendent worked his tail off to put the best plans together and bring them to the people, but bringing it to the people didn’t matter because it came down to the vote of five board members,” said Ward.

While most early reports only discussed three options for consolidation, Ward became a outspoken advocate for a fourth option, following the Jones Count consolidation model. Originally from Jones County, Ward saw an opportunity to bring students from across the district to a single elementary school and single school spanning junior and senior high.

Instead, elementary, middle and high schools in both Rosedale and Shaw will remain open, while Ray Brooks School will close. Even though Ray Brooks is a nicer, newer facility and had land available for expansions, the town of Benoit is more isolated.

“I just want to see it work, but it’s going to be hard for the people of Benoit,” said Ward.

“It has to work,” added Dale Ward, Calvin’s wife and a now-retired teacher from Ray Brooks. “The main purpose of this is to get the best education we can for the children, and to do that you have to be part of the system. If you’re fighting the system you’re never going to be successful.”

Rural education presents many unique challenges and some of the exact details of the consolidation are being developed.

“Success doesn’t mean you get your way all the time,” said Dale. “It means being the best you can be whatever the situation.”

“A community has to be positive about this, otherwise it’ll fall on its face. If you’re going negative, it’s certainly not going to work,” said Mayor Ward.

While he continues to advocate for the families in his small community, Mayor Ward reminds everyone that education begins at home and the priority is on providing education for the children.

“Let’s see those grades come up, that’s where it counts,” he said.

Next, Ward is turning his attention to efforts to attract a Dollar General to the community so people will have an option to shop locally.