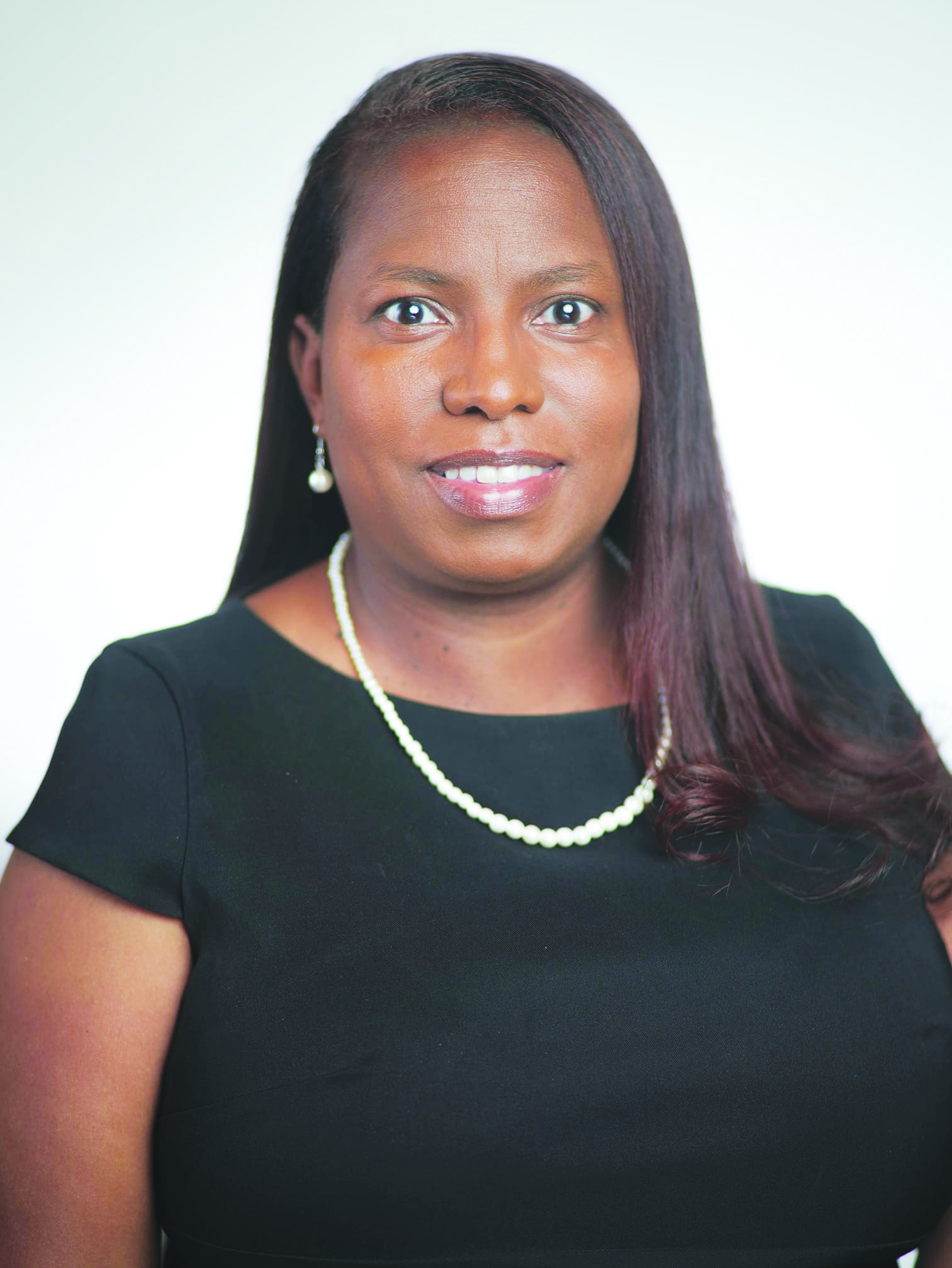 Brought new faces while one incumbent retained his seat

In the Cleveland School District, Paulette K. Howze had 233 of the total 340 votes – 68% – to win the seat. She beat out incumbent Tonya Short who had 49 votes and challenger Velma Hayes who had 58.

The West Bolivar School Board seat was won by newcomer Keith A. Thomas who collected 84 of the 112 total votes. Incumbent Evereth Stanton picked up the remaining 28.

There were no write-in votes in any of the three races.

“I am both humbled and grateful that the District 1 stakeholders have elected me to be the voice to represent and serve them,” said Howze.

The new board member is ready to hit the ground running.

“I believe in the importance of being a life-long learner,” she said. “Therefore, my focus will be to learn more about my position and the responsibilities of a board member. Additionally, learn the protocols and procedures that take place during the board meetings. My major focus will be to look at the overall district and school data to determine the areas of greatest needs academically and financially. I will focus on the district’s strategic plan and budgets to determine if funds are allocated to meet the needs of all children and to ensure that our funds are used equitably to improve academic achievement. I understand the importance of students having devices in hand, the focus will be to find out if there is a way to expedite the process of distributing devices to all students. Another focus will be on the Pre-K program at each school to determine if there is a significant impact on teaching and learning and student achievement/performance due to the reduction in the number of Pre-K classes in the district. Lastly, I will also focus on the teacher-student ratio for all grade levels.”

She’ll continue to use her Facebook page, Paulette K. Howze, to keep the stakeholders updated on pertinent information.

“I will be transparent and accountable to District 1, as well as all CSD stakeholders.”

Thomas was confident going into election day and “was very pleased with the outcome.”

“That gave me the will and greater confidence, once I take the seat in January, to go out and do even more than I planned to do,” said Thomas. “I went in very enthusiastic about it (the election). I wanted to win and had experience from past elections,” he said. “I took that experience and started knocking on doors and using social media.”

The new West Bolivar School board member sought the input of new District 29 House Rep, Robert Sanders to be ready to serve.

“We’re starting to work even before I get sworn in,” he said. “I worked in education just after college. The main thing I want to do is upgrade the quality of education.”

In talking to his daughter who wants to go to medical school, he was taken aback that some basic classes from his time in high school aren’t being taught.

“I asked her if they are studying human anatomy and dissecting works and frogs and pig embryos and she said, ‘no,’” he said. “Back in the x’80s, we had those classes and now, we’re not prepared as a district to prepare our kids to go out and attain their dreams. I want to put a focus on is bringing that quality of education back. It’s not getting better, it’s getting worse.”

Thomas is excited to help students get an education that will be a benefit for them as a foundation for a career path.

Repeated attempts to interview Rev. Tyrone Miller Sr. in regards to his re-election to the North Bolivar School Board were unsuccessful.