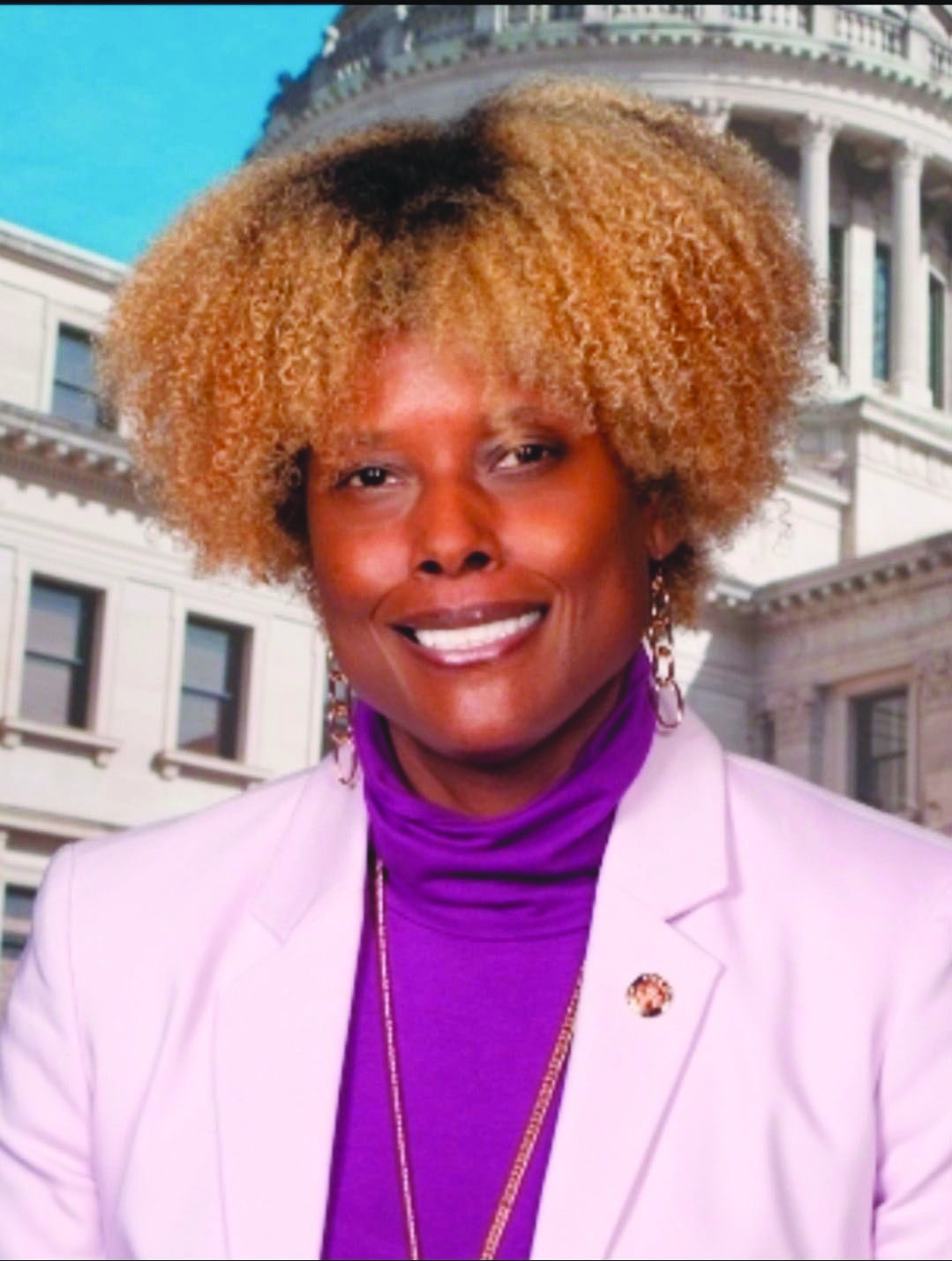 Reflecting on the legislative year

First elected to the Mississippi State Senate in 2019 and sworn in January of 2020, Sarita Simmons (D) of Cleveland said she’s proud of her accomplishments thus far through two sessions–but humbled by the challenges of the office, representing District 13–Bolivar, Sunflower and Tallahatchie Counties.

“In spite of coming into the Senate just prior to COVID wreaking havoc, I think a lot was done that was positive and beneficial,” said Simmons. “During my first session, I was pleased to be able to introduce a bill– SB 2684–for the regional jails, increasing the number of offenders who can be placed in regional correctional facilities and also increase the regional per diem and medical cost for them. A number of local sheriffs had approached me about that issue, urging me to bring forth such a bill. We were able to get it passed with the Governor signing it and, this year, we got appropriations for it to go to the Mississippi Department of Corrections. This funding should be available to them by at least July–that’s what the hope is right now.”

Simmons considers the passage of this bill as the highpoint of her nascent political career because, “it was the first bill I ever introduced,” she said. “It was extremely gratifying to me to get such an important bill put forth and subsequently passed–a true blessing.”

So far this year, Simmons pointed to the $2.5 million matching funding obtained for infrastructure improvements at the Grammy Museum in Cleveland as a highlight, as well as the $1.5 million for the Fannie Lou Hammer Cancer Foundation Center in Ruleville.

“Both chambers backed the funding for these two projects, all of us coming together collectively,” said Simmons. “It’s important to me, personally, to work across party lines to get things accomplished for Mississippi and, so far, I’ve seen both Democrats and Republicans do just that since I’ve been in office. Certainly differences exist, but at the end of the day I think we really work well together. I don’t personally get caught up in all of the partisanship–it all boils down to respect and working for our constituents, regardless of party affiliation.”

Other accomplishments Simmons noted was the $100,000 appropriated for the B.B. King Museum in Indianola during the 2020 session, $250,000 to help improve Hwy. 3 near Moorhead and Mississippi Delta Community College and SB 2887, also in 2020, that authorized the Bolivar County Board of Supervisors to contribute funds to the county’s Community Action Agency to assist with the operations of its programs that serve the public interest of the community.

Was it somewhat surreal serving as a new senator during a national pandemic?

“Yes, it really was,” she answered. “Not having meetings in the conference room and having to social distance made it more challenging, to be sure. We were often spread out all over the Capitol and not able to meet one-on-one with each other. Now, though, with the vaccines being given, we’re meeting back in the conference room again,” she said.

One piece of legislation Simmons pushed for this session was getting hearing-aids covered by insurance.

“I was unsuccessful in my efforts, but I plan to re-introduce the idea,” she said, “as well as some educational issues that I’d like to see implemented.”

“Oh, absolutely,” she said. “I call him my advisor and often go to him for any and everything. His years of wisdom and experience means a lot to me but, honestly? Some things I just know how he’d handle–I don’t have to call or ask him after having watched and admired him for so many years. Plus, because of the respect he earned from so many years in the senate, it’s come back to help me in my relationships here following in his footsteps.”

I’m enjoying my time here as Senator, building bonds, establishing trust and working to improve my district,” summarized Simmons. “It’s truly an honor and one I don’t and will never take lightly.”