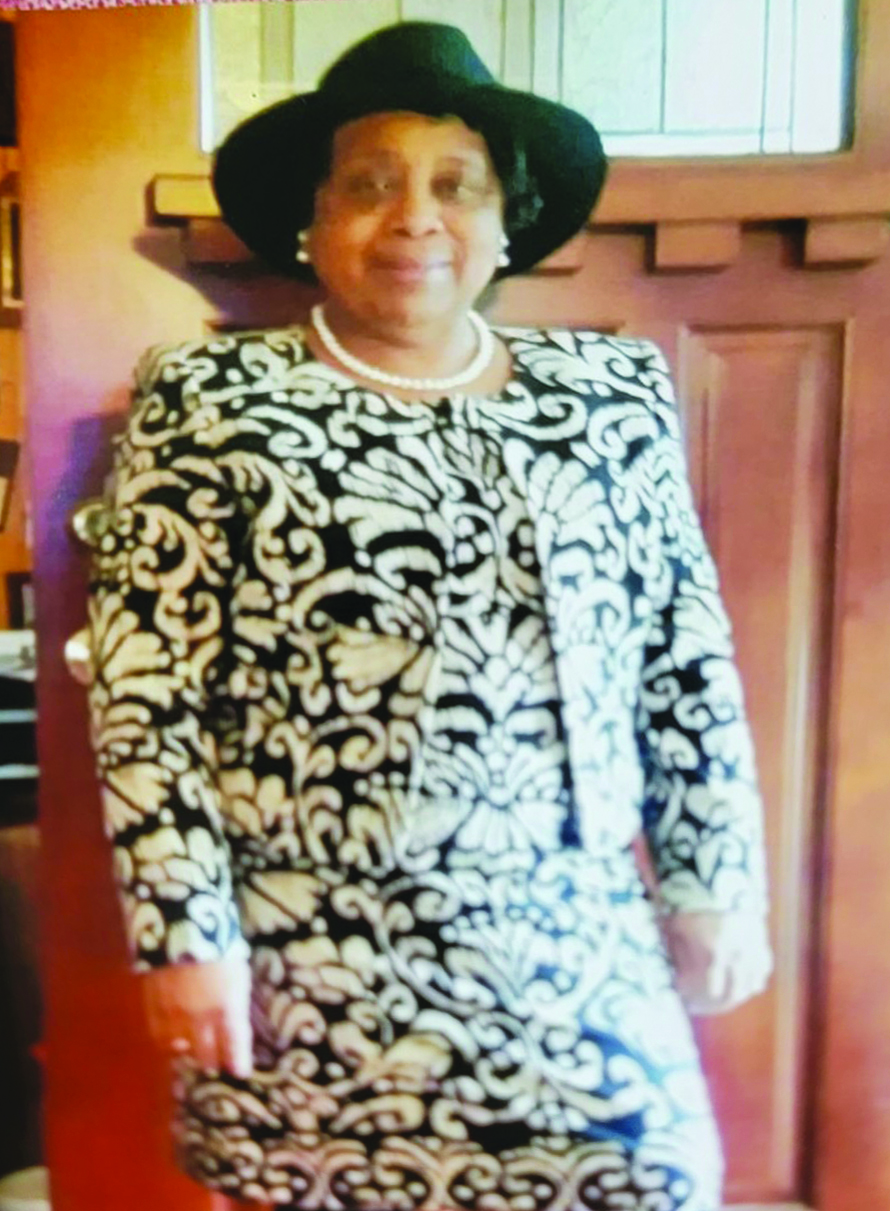 Scott has served for over 30 years

As the Shelby City Clerk, Carmere Scott’s job just comes naturally to her. She brings a bit of happiness to the city, employees, family, friends and even strangers. Scott came “home” to work for the city of Shelby back in 1992. Since then, she has helped take care of all the city business for residents and administration. A graduate of Broad Street High School and Mississippi Valley State University, Scott’s career was first as a military wife.  During that time, she lived all over the county with stops in  Texas, Georgia, Washington (state), and North Dakota.

The oldest child of seven siblings the Duncan native first worked part-time for the Bolivar County courthouse in the Circuit Clerks office.

“I was hired by Mr. Robert D. Gary on Memorial Day weekend nearly 30 years ago,” said Scott. “All of my jobs have been working with the public. Being the oldest in my family, I’ve really been taking care of people all of my life.”

Her time as a military wife helped her learn to meet people and work with individuals from all walks of life.

“When you are part of the military, you have to meet so many people,” she said. “It helps you learn to get along with a wide variety of people. I was fortunate to be able to see many parts of the country during those years. Those are places I never would have gone without having a husband in the military.”

As the City Clerk, Scott has a variety of duties.

“I often wear a lot of hats. I work with the public. I work with taxes and water bills, and all the different kind of things that come up during the day here. I assist the mayor and alderman, the citizens and the city employees,” she said. “There are only three people in the city clerks office so there are many things that you have to step up and take care of yourself.”

Outside of the office, Scott is busy with her church, Zion Grove Missionary Baptist Church in Shelby.

“When the church is small, you do whatever is needed,” she said. “I’m in the choir, I teach the Cradle Roll class and I fill in as the Sunday School secretary when needed. I’ve chaired, for the last 10 years, the Trunk-A-Thon Christmas Toy Drive through the city. It’s one of my passions.”

She also loves to cook and generally “dealing with people.”

“There’s one thing I always get asked to bring to church and that is my sweet potatoes,” she said.

And, during her military travels, she put her cooking to good use and often had people over for Sunday dinner.

“You don’t have family with you when you are stationed so we would get a group of guys and couples together for Sunday dinners,” she said. “Until you get settled in and don’t know anyone, you’re glad to have dinner with somebody and be welcomed into someone’s home. The military gave me the chance to have an experience with all kinds of people.”

Scott has two adult daughters who live in Brandon, and she has one granddaughter and one grandson.

Scott enjoys finding ways to brighten the day of people she comes in contact with.

“I care about people and just like to do things for people. I like to give ‘little happies,’ said Scott. “I like to take people something that they weren’t expecting. Not something expensive, but I like the joy I see when I take something to someone they were not expecting. ‘Oh, you brought this for me?’ It does something for people. I trained my daughters to do the same thing. That really touches my heart and people seem to really feel happy about you giving them something. It’s a joy to be thought about. I was taught to do all you can for people. God holds me responsible for what I do. Not for what you do to me.”