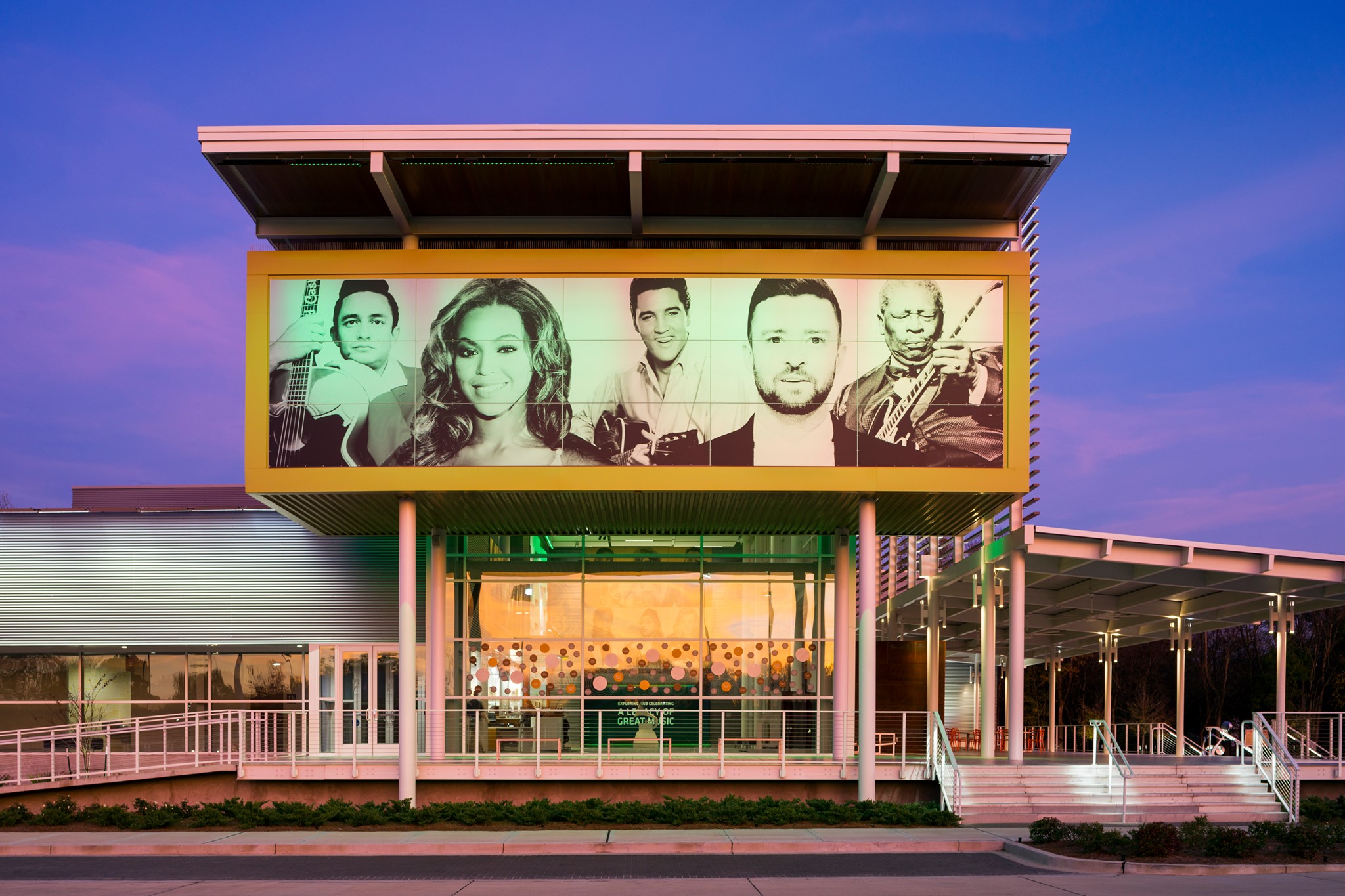 Having just recently celebrated its sixth year since opening in March, 2016, Cleveland’s Grammy Museum Mississippi can boast of many impressive accomplishments in that time, many of which have garnered regional and national attention.

According to the most recent numbers, over 160,000 visitors come through the Museum’s doors, including over 27,000 students, the latter number of which is especially important to the Museum’s mission. That’s according to Executive Director, Emily Havens, who has been at the helm since the beginning.

“We’ve had students from 47 out of Mississippi’s 82 counties attend as well as students from over 13 different states,” said Havens. “These education-related numbers are very important to me personally as well as to the Museum. Being able to serve them through music workshops, educational tours, providing instruments and lessons to over 100 children–and being able to take these workshops out of the Museum and into various classrooms–that’s so critical. We’ve had civil rights workshops, music production and deejaying workshops and also hold summer camps every year for ages nine through 12 to instruct those youngsters in songwriting and music production skills. I’m proud of that,” she said.

“I’m equally proud, however, of being able to also recognize educators in our communities through the Educator of the Year – L.U.C.Y. (Lifting Up Children and Youth) award,” added Havens. “Music education is so important to young people and it’s a privilege to honor those who are doing outstanding work in that field in their very own classrooms.”

In partnership with the Cleveland Rotary Club, the Museum has also established, as part of its education mission, a Youth Leadership Program for local high school students which Havens said has been very successful.

The recent Sensory Friendly Program created by the Museum for children with special needs is also a highpoint, said Havens. “It makes us more inclusive and also allows us to go into classrooms that work with those kids who have special needs,” she noted. “We just launched this program in May but had been working on it for a number of years. To have it now up and running and being implemented is a major accomplishment for the Museum and for the students we want to serve–all students.”

Havens said she loves sharing Mississippi’s rich music legacy and heritage with visitors to the Museum from around the country and world. “We have so many great artists representing so many musical genres in this state that a lot of people are not aware of,” stated Havens. “So, while we have a small staff here at the Museum, we offset that with our big dreams. And I think all of our hard work has certainly paid off.”

The Museum has been recognized nationally for its work and exhibits over its six years by many media outlets such as XM Radio, said Havens, noting especially the successes of its Taylor Swift exhibit as well as visits to the Museum by country music legend, Garth Brooks, famous blues/rock guitarist, Jimmie Vaughn (on hand for his late brother Stevie Ray Vaughn’s exhibit), as well as the late folk legend, John Prine, and Mary Wilson of The Supremes.

“We’ve had over 150 programs with such artists,” said Havens. “And, to have these legendary figures talk to our students and revel and inspire them with their stories is priceless.”

Havens said Brooks, while at the Museum in September, 2019, even sang new lyrics to some of his songs that students had written for him!

“We’ve also honored our own here at the Museum, artists like Marty Stuart, the late Charley Pride and Bobby Rush, with the establishment of the Crossroads of American Music Award, specifically presented to those musicians who have been influenced by Mississippi music,” said Havens.

The Grammy Museum has grown its annual membership to nearly 300 members and has even paid off its bank note, said Havens. “We’ve had a great six year run,” she said, “but I think the best is yet to come. My staff and I are very grateful for the support we’ve been given from Cleveland, Bolivar County and the entire state.”