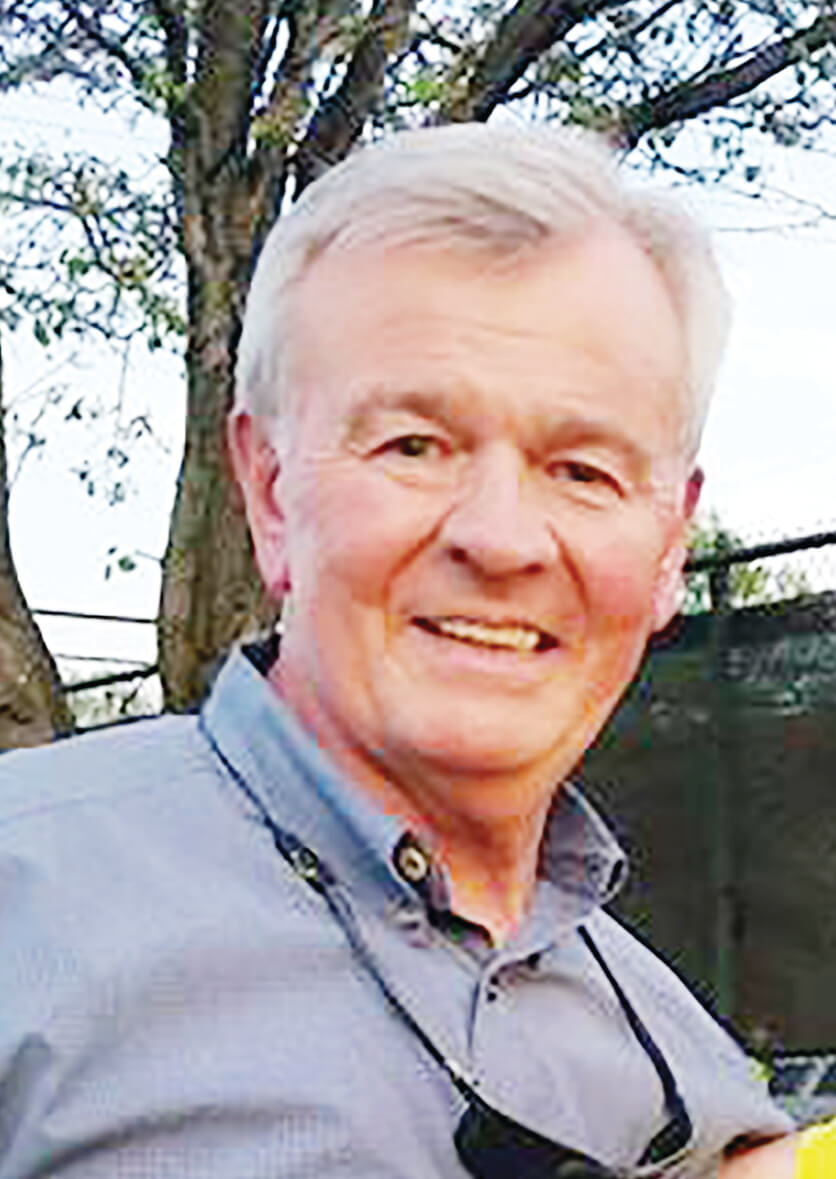 With roots going back to 1898 in Rosedale, entity becomes BankPlus.

State Bank and Trust has merged with BankPlus to create more beneficial banking opportunities for its customers. Founded in 1936, State Bank first merged with Rosedale’s Valley Bank that had been in business since 1898. With two locations in Cleveland and another 33 covering Mississippi, Louisiana and Alabama, the merger will add another 55 BankPlus locations to the mix.

Jerry Bullock, City President of State Bank and Trust in Cleveland described the merger as a “good situation” for both banks and all of their clients.

“There’s no lap over in branches except in Jackson,” said Bullock. “The Cleveland locations will remain open and we are very excited about what this means for the community. There is so much to offer in Cleveland as far as growth and opportunity, especially at this point in time. As a regional bank with community focus, it’s a perfect match for BankPlus.”

Bullock noted the merger will combine State Bank’s $1.3 billion in assets with BankPlus’ $3 billion dollars in assets. This will allow State Bank clients to have more lending opportunities and more banking options.

“I’m excited about this,” said Bullock. “We’ve extended our presence not only in the Delta, but in the entire state. Nobody’s account numbers will change. Our employees and staff will remain the same.”

And, those shopping for a mortgage will have BankPlus in Cleveland to consider. Bullock noted the bank will now have a true in-house mortgage lending department.

“They will remain with us. We won’t sell those off,” said Bullock. “And we also have a wealth management department with more resources.”

Bullock has also been learning about more savings for customers through the banking app with other businesses such as pharmacies.

“It will give you a means for discounts on several products. We’ll have a lot more to offer our customers than we ever had before. One thing I’ve learned is that BankPlus is big on community investment and big on promoting and marketing the bank.”

“Anytime there is a merger, shareholders from both organizations expect cost savings to make the transaction worthwhile,” said Armour. “Sometimes that means closing branches in places where you can still serve the greater community as a whole. In this case, the only location in the Delta that will close is a drive-thru only location in Greenwood. When the conversion is complete, BankPlus will serve the Mississippi Delta with nine locations. As a bank that is chartered in Belzoni and founded on agricultural lending, we are proud to expand our footprint in the Delta with this merger.”

“We are very excited about being a part of this community. As the home of Delta State, the Grammy Museum and much more, Cleveland really has so much going on right now as far as growth and opportunity. As a regional bank with a community focus, it is a perfect match for BankPlus and our grass-roots banking philosophy.”

The actual conversion of the two bank’s systems will take place on June 12, but the merger was completed on April 1st.

“BankPlus now has more than $4.3 billion in assets. We have expanded our presence throughout the Delta and throughout Mississippi,” said Armour. “When the conversion is complete, we will operate 80 locations in Mississippi, Alabama and Louisiana.”