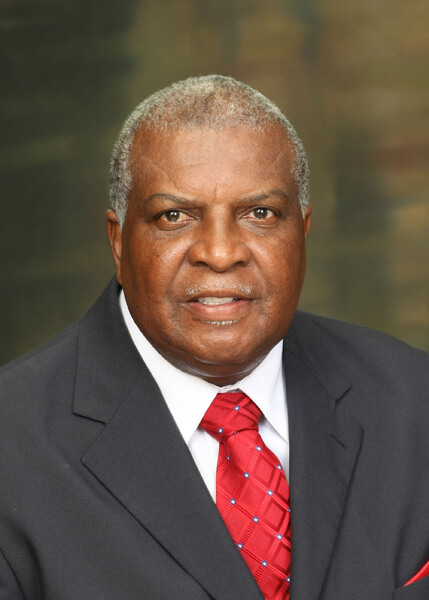 Ted Campbell has been a fixture in Cleveland City government for over 25 years. Serving on the Board of Alderman for Ward Six, Campbell said his motivation to run for that office was a need that he saw and couldn’t ignore.

“I saw a need for change and improvements in our community, so I wanted to get involved to help. What I was most interested in was having more things for our children to do, such as more playgrounds in a safe environment. Some were playing out in the streets and other places, so I wanted to be sure they had somewhere safe and good for them to play. And thankfully, I have seen those changes happen. We would hold some activities for them in some of the parks, pitching baseballs and other sports and they became involved. I have worked most of my life to serve the people of the community and I enjoy it very much.”

Campbell was born in Montgomery County, but moved to Cleveland around 1951, so Cleveland has been his home for quite a long time.

“I’ve basically been here my whole life,” he says. “We moved here on Pearl Ave. and I’m one of the oldest citizens in the neighborhood.”

Campbell retired from Rosedale Middle School in 2007, where he was a football coach. He also volunteered as a coach with Cleveland Park Commission for 15 years helping with Little League, T-Ball and the Minor Leagues, which were the seven, eight and nine year-olds.

“I always enjoyed working with the children,” he says. “It was my hope to make things better for them within the schools and the community. One of my main concerns has always been developing things for the children. And also the elderly in our community.”

Another inspiration for Campbell was the 1994 ice storm, which has given him tremendous strength and hope during the pandemic.

“During the ice storm, people within the community came together and worked together,” he says. “It brought people closer community-wise and that helped tremendously. Just like this pandemic we’re all facing today, our community has come together to follow all the guidelines the government has put forth. From social distancing to face masks, we pull together and stay at home when possible. Compassion and consideration of others is very important and our community has an abundance of that. The Board has been meeting regularly, via call meetings, during this pandemic to discuss keeping citizens safe and what needs to be done.”

Campbell and his wife, Mary, a retired educator, have three children and 10 grandchildren.

By Angela Rogalski – The Bolivar Bullet