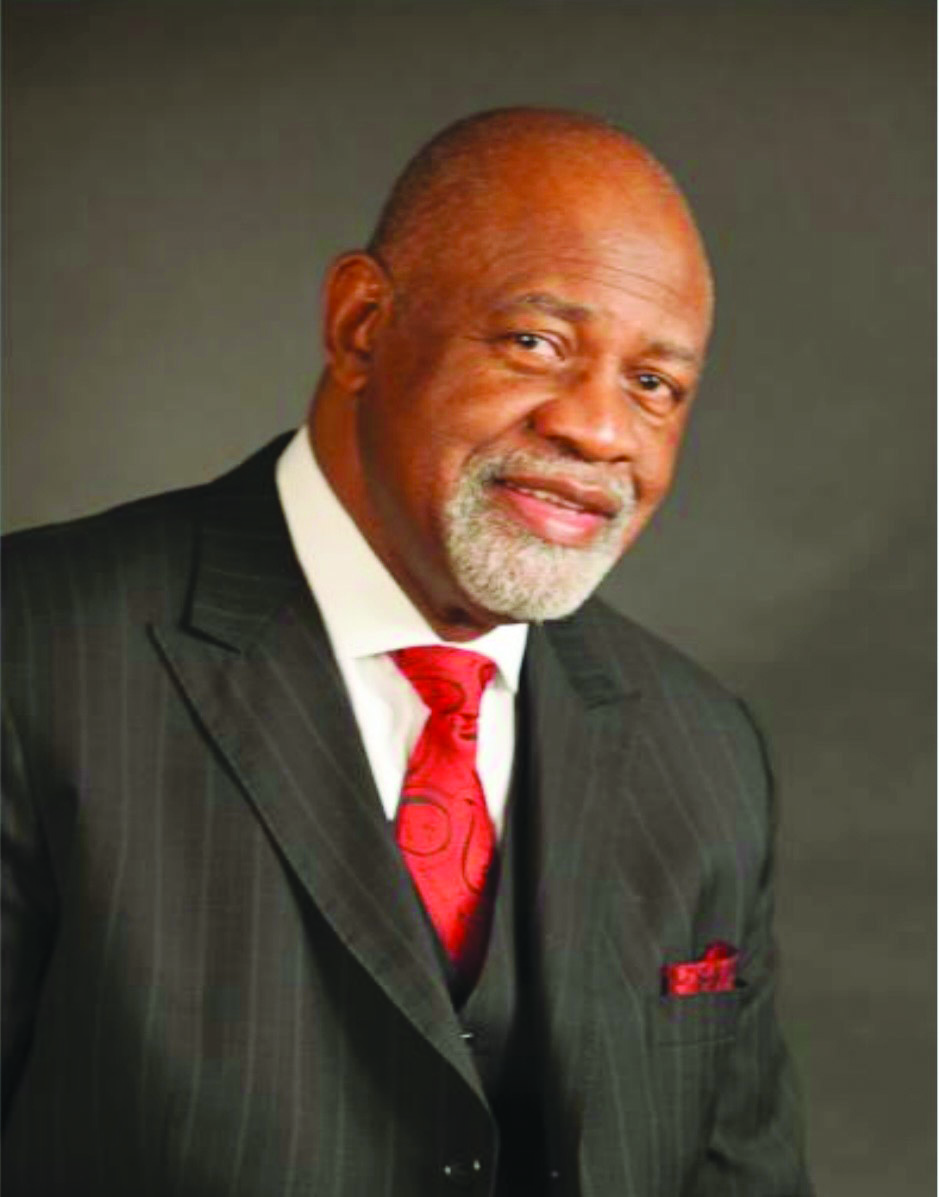 The Mississippi Bar honors those attorneys who have served over 50 years in the legal profession with commemorative pins and certificates in recognition at the group’s annual business meeting. This year, it was held on July 15 at the Hilton Sandestin Beach in Destin, Fla.  and Cleveland attorney Thomas Morris, Sr. was one of those recognized.

Thomas Morris, Sr. is the founder and senior attorney of Morris & Associates in Cleveland. He graduated from Norma C. O’Bannon High School in Greenville. After finishing high school, he began college at Southern University and A&M College in Baton Rouge, Louisiana. During his second year of college, he enlisted in the United States Air Force and supported the Vietnam campaign from the Philippine Islands, where he was stationed. Once his tour of duty was over, he returned to Southern University to complete his undergraduate degree. Morris went on to attend the University of Mississippi School of Law, as a student in the prestigious CLEO program.

“I was admitted to the Mississippi Bar in May 1972,” said Morris. “This year at the Bar’s annual meeting I was one of the attorneys recognized for my 50 years. This meant so much to me. I received a 50 year pin and certificate, and I was very honored.”

Morris said he enjoys law as much today as he did 50 years ago when he first got started.

“I love being able to help people,” he said. “To help the least, the lost, and those who are left out and marginalized. And of course, you can imagine what it was like 50 years ago. I was the first black resident to set up practice as an attorney in Bolivar County. When I came here 50 years ago, it was a different time. It was the era of Civil Rights and we filed a lot of those cases, many desegregation cases. In fact, Amzie Moore actually brought me to Bolivar County. And of course, Moore was a legendary civil rights leader and entrepreneur in the Mississippi Delta.”

During his years of practice, Morris was very active in the civil rights movement himself and fought for the equal rights of citizens in Central and North Mississippi. He represented a number of NAACP chapters in school desegregation cases. He was the regional attorney and chairman of the North Mississippi Rural Legal Services Board during the turbulent years of the Jake Ayers desegregation case and the lead attorney in the integration of the Greenville, Mississippi Fire Department. Morris has also led the legal battle that culminated with the integration of a number of industrial plants in Mississippi and he led the Voter’s Rights/Gerrymandering litigation in Grenada, Mississippi. He has won numerous civil and criminal cases throughout his career as a trailblazing counselor at law.

And while Morris is an attorney who loves the law, he also has another passion as a minister of the Gospel.  He presently serves as pastor of Greater Hinds Street Missionary Baptist Church in  Greenville and has since 1995.

“My first pastorate was at the St. Joseph Missionary Baptist Church in Winterville, which is where I’m from. But, my real passion is our foreign missionary work with my church today. We’ve been assisting with the rebuilding of churches in the Republic of Dominica, which is a Caribbean Island nation, and also in Africa, Kenya to be specific. I have toured and taught over there. But we’ve been ministering in the islands for almost a decade now and also in Kenya for quite some time. And I’d like to acknowledge many of the Delta irrigation companies that have also helped us greatly in this endeavor each year. They have been wonderful. That’s where my passion is now and I work with great people in these missions. I really love it.”

Morris credits his family too for their support and love throughout his incredible career.

“I have a great wife, Dorothy, who has been a tremendous supporter of mine since day one of meeting her,” he added. “And, I must say, law runs in our family. My baby daughter and oldest daughter are lawyers and my son practices law and so does his wife, my daughter-in-law, so it’s definitely a family affair.”