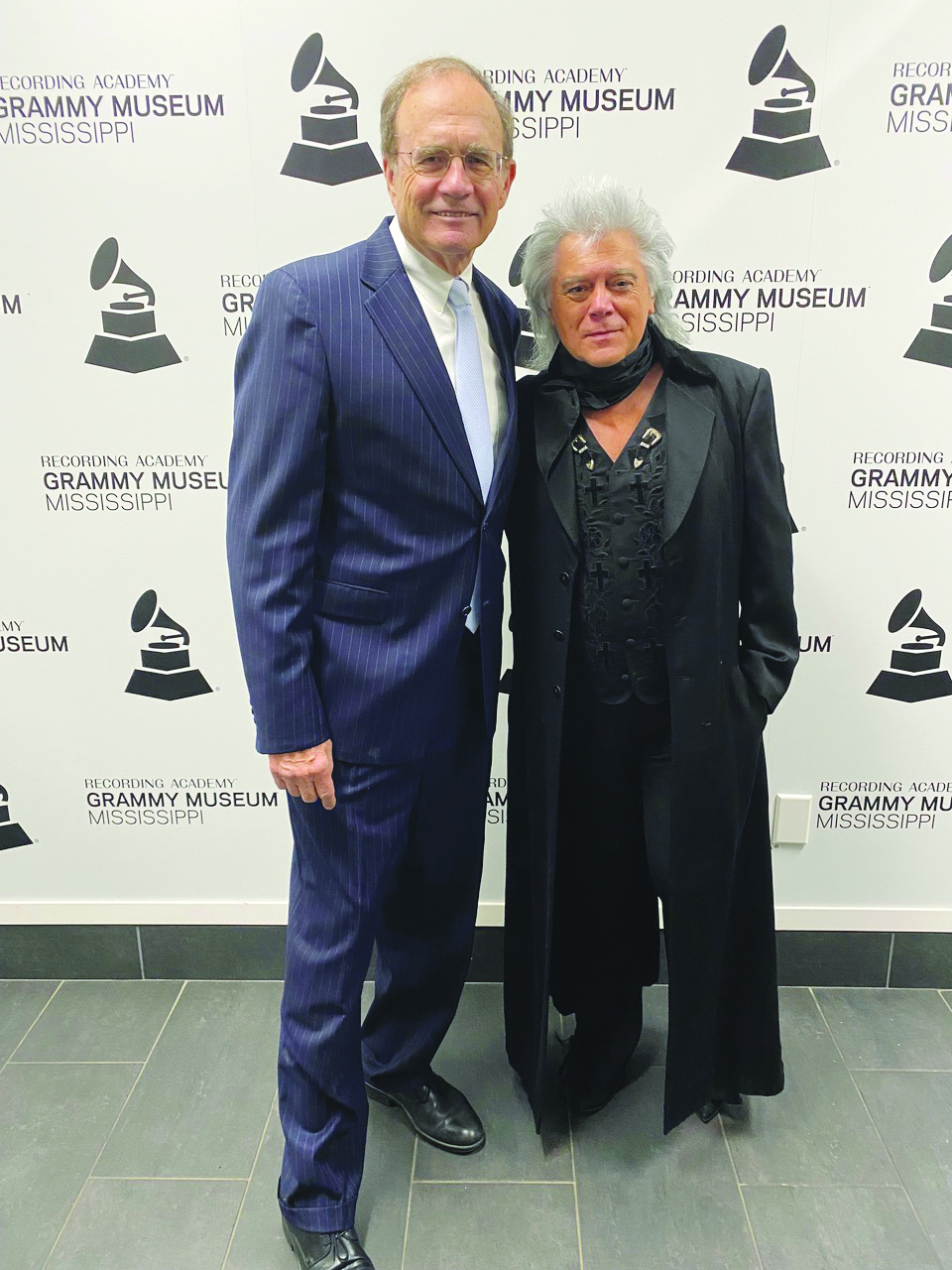 On Wednesday night, December 1, the Grammy Museum held its third annual fundraising gala called “Sparkle and Twang.” The sponsored event raised over $120,000 and featured a performance by Mississippi-native and the evening’s honoree, Marty Stuart, and was attended by many noteworthy dignitaries, including Lieutenant Governor Delbert Hosemann. A number of local businesses helped sponsor the gala with major support coming from the Red Carpet Guild. Stuart received “The Crossroads Of American Music Award” during the festivities for his support of the Museum.

“The Museum is an awesome facility and a real jewel for our state,” said Hosemann. “We were pleased to support the Grammy Museum last year in the legislature, believing as we all do that it’s a key part of keeping the culture of the Delta alive and thriving.”

While in Cleveland, the Lieutenant Governor said he met with Mayor Billy Nowell and the Bolivar County Board of Supervisors to discuss other pertinent matters of importance to the area, including the  state’s submission of ARPA matching monies for the improvement of local infrastructure. “Between the money already received and what the state senate is able to match, the total amount will come to about $15 million which will go to improve water, sewer, broadband and other areas,” said Hosemann. “It’s a significant step for Cleveland and Bolivar County.”

Hosemann said he also met with Stuart before the Gala festivities to discuss the museum/theatre dedicated to the legendary musician’s career which is currently under construction in Philadelphia, Mississippi.

“The Marty Stuart Theatre will probably be up and running in the fall of next year,” reported Hosemann. “And it, like the Grammy Museum, will be an integral part of showcasing Mississippi’s musical heritage. The State is proud to support the project because Marty has long been such an outstanding ambassador for Mississippi.”

About the gala, Hosemann said, “It was great seeing all of the attendees dressed up, enjoying themselves and feeling good about the Delta. The Grammy Museum adds so much to the quality of life in the region and, as economic studies have so often demonstrated, that is an integral part of attracting visitors–and possible newcomers–to the Mississippi Delta. This is also why a separate Department of Tourism is currently being considered here in the state–tourism has fallen under the auspices of the Mississippi Development Authority–because such an independent department is crucial for the ongoing success of the state’s tourism efforts. Tourism is our fourth largest industry in Mississippi and I believe it deserves to have a separate agency with its own autonomy and budget to support it. The idea passed in the Senate but failed in the House. However, I intend to bring it up again at our next session.

“The crowd was great–the food was great–Marty was great as usual. The gala was a fantastic event and I’m so glad I was invited and was there to take part in such an incredible night for the Delta,” Hosemann summed up.