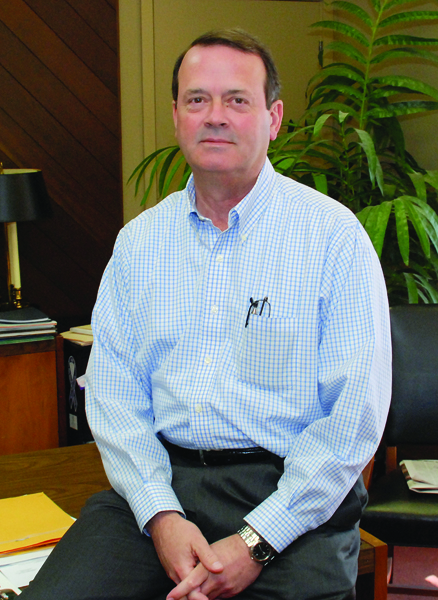 Project has been on hold for several years.

It has been many years since locals have considered Interstate 69, especially the section that would run through Bolivar County. Once upon a time, committees, business people, and concerned citizens held meetings, met with Mississippi Department of Transportation personnel, and ultimately came to a preferred route before being held back due to funding constraints.

The Interstate 69 project, a highway that runs south/southwest from Port Huron, Michigan to the Mexican border in Texas, has been on stand still for many years. In fact, no one can accurately predict whether the section of I-69 in Bolivar County will ever come to fruition.

“The paths chosen for the route through each state were determined by many public meetings along the route a number of years ago. The route through Bolivar County was chosen the same way, hearing from affected landowners and businesses. A Record of Decision was completed for the route from Robinsonville to Benoit to recognize any environmental concerns for construction. The next step for completing this section is to obtain the funding for purchase of right-of-way and construction,” explained Cleveland-Bolivar County Chamber of Commerce Executive Director Judson Thigpen, who sits on the I-69 Advisory Board.

Thigpen noted its path takes it through Michigan, Indiana, Kentucky, Tennessee, Mississippi, Arkansas, Louisiana, and Texas. Various sections of this route have been completed and open to traffic. This interstate has been called the NAFTA Superhighway because it would help trade with Canada and Mexico spurred by the North American Free Trade Agreement.

“In Mississippi, a section of I-69 was completed in 2006 from Robinsonville across to I-55 near Hernando. Recently, another section was opened that extends that route across I-55 near Hernando through DeSoto and Marshall counties to the Tennessee line where it then connects to Tennessee 385 up to near Collierville and I-40. This section is I-269,” he added.

Thigpen said the remaining sections through Mississippi will extend southward from Robinsonville and will overlap most of that way with U. S. Highway 61 to near Merigold.

“From there, it will be new construction going south/southwest to near Benoit. The Charles W. Dean Bridge will cross the Mississippi River near Benoit to near McGehee, Arkansas and U. S. 65,” he said. “In 2007, I-69 was selected by the United States Department of Transportation as one of the Corridors of the Future, making it eligible for additional federal funding and streamlined planning and review; however, this funding has since been withheld.  I-69 construction must compete against other projects for traditional funding.  Despite approval of several segments, work has been completed on only a few scattered segments, due in part to increasing costs of construction materials and machinery.”