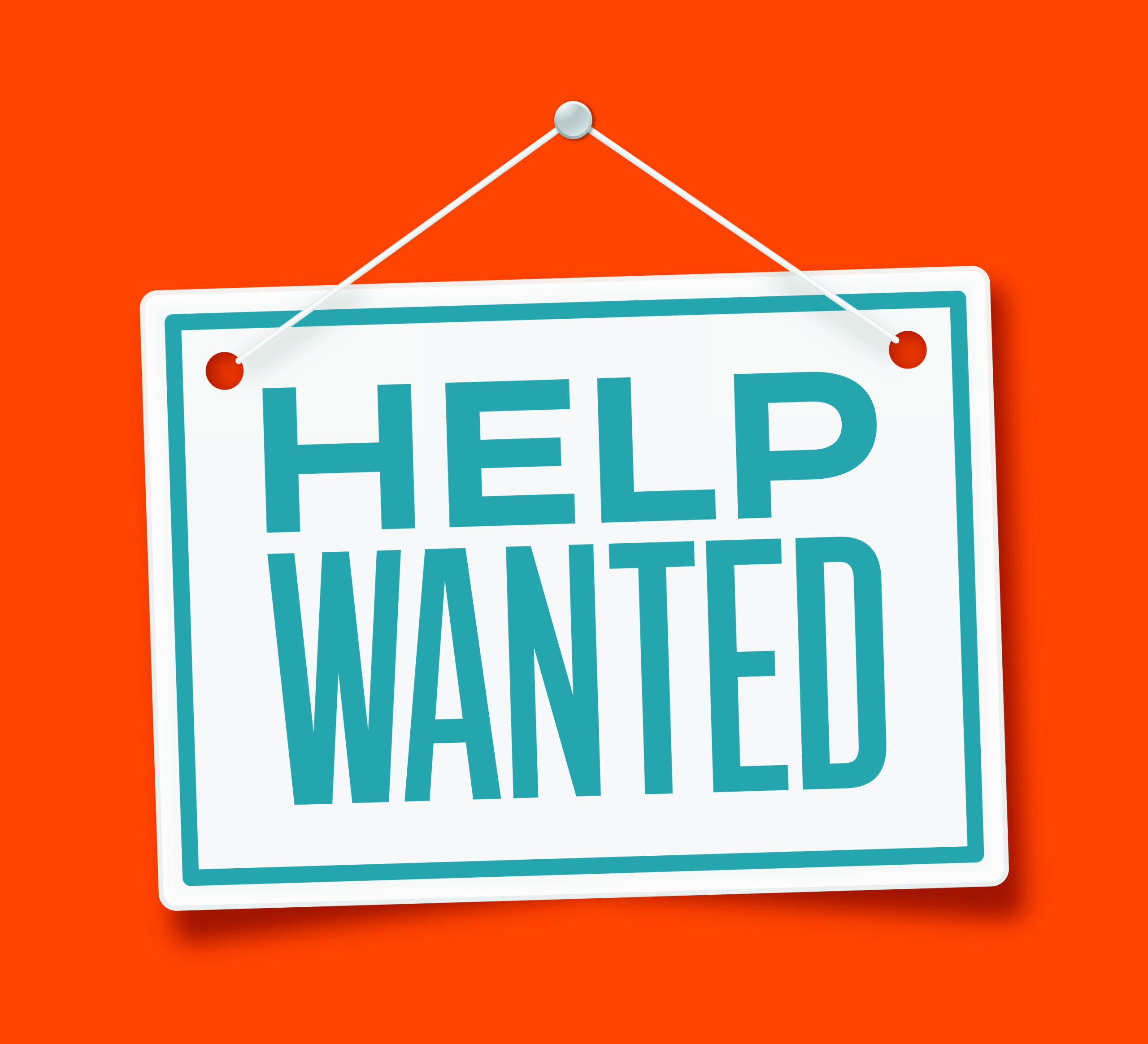 A national shortage of workers in a myriad of fields has negatively impacted businesses across the country since the COVID pandemic began in early 2020. Unfortunately, Cleveland and Bolivar County have not escaped what many business owners are calling a “crisis”–as well as a lack of work ethic.

Kenny Runnels, owner of Runnels Garage located just outside of Cleveland, reported that he has been looking for workers for well over two years.

“There’s  no one available,” he said. “I did have three people come by: two said they’d be in the next day and didn’t show up and then one person came in, stayed a couple of hours and then left. We’ve been in business for almost 50 years, with my father owning the shop before me, and I’ve never seen anything like this. Not even close.”

Runnels thinks it might even be a generational issue. “In my line of work, for example, almost every boy in high school could work on his own car. Now, it seems that parents buy their kids a car and just turn them loose or let the dealer handle any problems instead of an independent, family-owned shop like mine. It’s hard for us to compete with the dealers,” admitted Runnels. “We can’t offer the benefits or perks even though we will pay a good wage with a raise every year in a great work atmosphere. On top of that, I’m hearing that the mechanic schools aren’t getting nearly the applicants that they used to–or, if the ones that do come in, most won’t complete the program and drop out.”

Runnels said he can’t even find a worker to clean his shop for him.

“I used to have–and need–someone to come in and clean the area twice a week,” he said. “The last guy who tried came in and then left because he said it was too hot for him. I raised my own kids to work and now it seems like much of the younger generation just expect things to be given to them or don’t want to put in any effort. It’s a totally different world today.”

Work backlog due to labor shortage has also affected Runnels’ business like many others.

“I have to ask my customers to make an appointment two to three weeks in advance sometimes,” he said. “I never had to do that. Never. They’ve been very patient and I appreciate it.”

One more mechanic is needed at Runnels Garage, he said, and interested people can call 662-846-6099.

“My new middle name is ‘short-handed’,” Davis laughed. “It’s so sad that I’m constantly having to tell customers that, sorry, we’re short-handed. The restaurant business is fast paced. So, sure, we’ve advertised for help and might get somebody in for a day–or two. But then they’ll leave without saying a word.”

Davis said he believes the nation is turning into a non-productive society of people. “I hate to say that but I think the signs are everywhere,” he noted. “It’s the new norm. Work ethic is not taught or encouraged. America was built on work and we’re losing that. We’ve even had to consider sectioning off parts of my restaurant as being the only part open because we can’t service the whole place. When we used to have six people in the kitchen, now we have three. You can’t serve 200 people with only three cooking–it’s impossible. We can’t reach our full potential. On a recent Friday night, we had to turn away about 50 people. And folks in the Delta won’t wait 45 minutes for a table. Our bottom line is definitely being hurt by the worker shortage.

Davis said his full staff should be about 14 people.

“We’re not close to that. It’s not whining. We’re having to cut off the time for to-go orders at night because we get too booked up and then people will go on social media and take shots at our business and service. But, the fact of the matter is when you’re understaffed you can only do so much. My folks here are working 16 hours a day, seven days a week, to do the best we can. It’s incredibly hard for us and so many other businesses.”

People who have food/hospitality experience and would like a job at Darry’s Food & Drink should call 662-545-4365.

“I’m looking for people to simply show up and do their job,” said Davis. “We’ll treat them right. I just can’t compete with folks getting paid to stay at home and not work–I need people who want to work and take pride in their jobs. Those kinds of people will be happy here and we need them.”

Another restaurant owner, Tara Herrin, who owns Catfish Cabin in Boyle, had to actually close her second location in Rosedale due to lack of workers.

“We closed our Rosedale location last October,” she said. “Here in Boyle, we’re doing okay with front staff but in desperate need of kitchen staff. People are putting in applications but, if hired, they might show up for a day and then leave. The work ethic is gone. I’m thankful to have a good staff now, but I need about three more people in the kitchen. I’m fortunate to have family work here to handle things, but we never leave or take time off. We’re having to work literally all the time. “

Herrin also wants interested people to call her if they are in need of a job.

“They can call 662-846-0004 and I’d be happy to hear from them. When people are being paid to stay at home, the work ethic erodes. Plus, I wonder how the younger generation was raised, actually. I had a young guy who applied for a job who said he had not worked since the pandemic because he was at home drawing money–but suddenly he wanted a job when the funding was cut off. Needless to say, I didn’t have a position for him,” she said. “But–on the other side of that coin–I have one retired lady who works for me and another older woman who works during the week in the Cleveland school district who comes in on the weekends. That’s the difference in generations and their approaches to work.”

Will Bradham of Cleveland, who owns four businesses–Lennys Subs, Delta Maids, Right At Home of North MS and Bradham Rental Properties, LLC,–said the current worker situation is close to untenable.

“The situation now is bad. It’s really bad,” he said. “In the last 18 months, we’ve probably–in my health care business specifically–had to turn down just as much business as we actually do because of worker shortage. On my health care side, I could hire 50 people today,” he said. “People don’t want to work because of gas prices and, I would also think, lack of work ethic. And this problem is prevalent everywhere–not just here in Bolivar County. I literally could double the size of my health care company if I could find 50 qualified applicants–or even people we could train. But it’s not happening and it probably won’t anytime soon.“