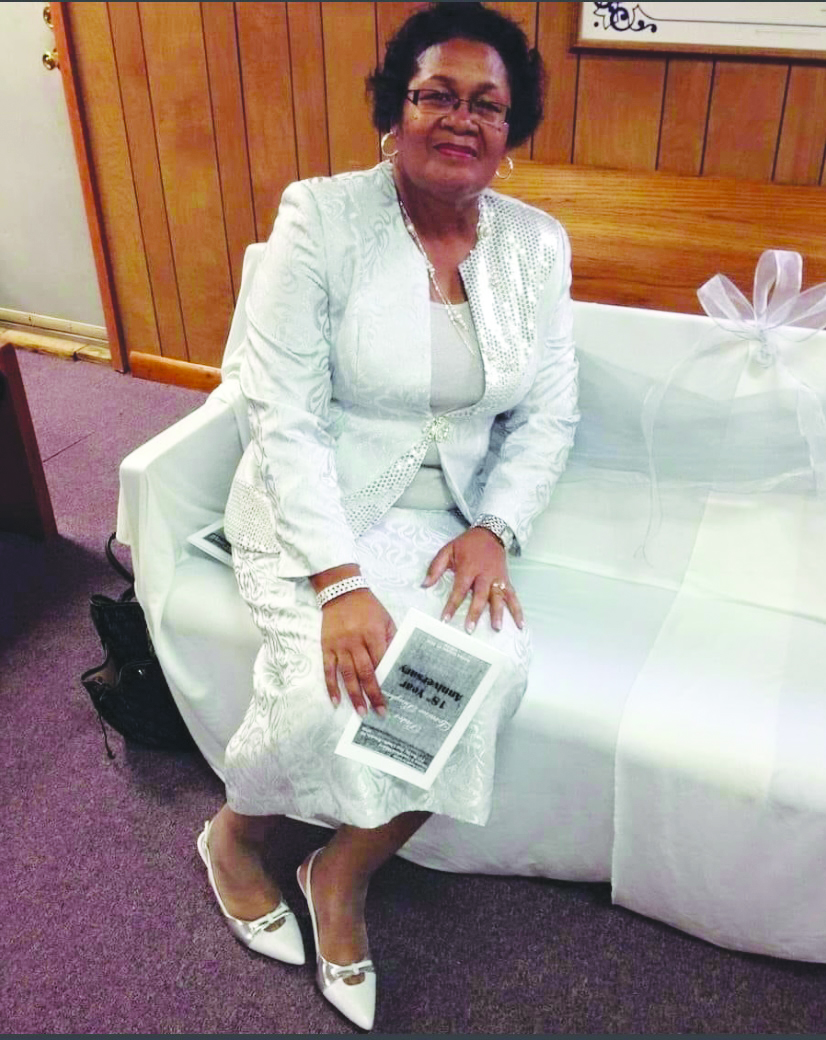 Pastor Bingham of Rosedale known for her works

Loraine Bingham,  Pastor of God’s People In Unity Assembly of God in Rosedale for the past 27 years, has truly been a “Godsend” to her community–especially during the recent flooding crisis that displaced many people and disrupted many lives.

Born in Rosedale, Bingham also lived in Madison, Wisconsin and Des Moine, Illinois for several years due to her late husband’s work, before returning home in 1990.  Bingham had ministered all of her life and considers it her life’s work and calling. That calling was put on full display last month in Rosedale.

“We primarily minister and help the community here through our church,” said Bingham. “We also partner with various groups on occasion for specific projects as well. Many people associated with such groups are Rosedale natives themselves and want to return to give back to their hometown. In addition, one of my sons, Max, and his wife, LaTonya, formed The Bingham Foundation, a non-profit group that sponsors book drives for schools, as one example, and also works closely with foster children.”

Max and LaTonya live just outside of Rosedale and their Foundation works with foster children all across Bolivar and Sunflower Counties.

During the recent flooding event, Bingham partnered with Team Hope, a part of the statewide Assembly of God, bringing in a truck of needed material for people, including cleaning and disinfectant goods, food, garbage bags, paper towels–things that people needed as they worked to clean up.

“We touched a lot of lives, I’m proud to say,” said Bingham. “And, The Bingham Foundation came in to help us buy and distribute fans to people who had absolutely no air and were literally burning up because it was so hot. I call this a ‘God thing’–we’re not trying to get attention, or get a vote,” said Bingham. “This is about loving people and doing God’s work–we’ve got to get back to helping one another and appreciating one another. We’ve veered offshore and we must get back to God fully. That is what our work is all about.”

Bingham said the fans were especially appreciated by people.

“My oldest son, who was in town checking on me, Mayor Aelicia Thomas and I went door to door giving people fans to stay cool,” she said. “One lady that we gave a fan to told us she had been desperately trying to find a ride, a way to go purchase a fan because she was so hot. And, one mother began weeping when we knocked on her door and gave her a fan–she invited us into her house and it was unbearable. Our church tries to do as much as possible to help our fellow brothers and sisters and give back to Rosedale. We didn’t do it this past year due to Covid but, in the previous three years, we would prepare a meal and invite all veterans to come and eat with us. My husband was a vet, and I had heard about the pain he had grown through, so I thought even the smallest gesture–like a free, home cooked meal–would at least let our local veterans know that we remember their sacrifices and appreciate them so much.”

Bingham said they also cook and provide free meals to the elderly.

“And, one of our dear congregants, a nurse practitioner named Jackie Boyd who lives in Gunnison, would designate her tithings to the church to go for scholarships for our local students. It wasn’t huge sums of money, but there were $500 scholarships and $1000 scholarships given out and, of course, any amount helps. I would meet these recipients and witness to them so that they would be encouraged in faith as they moved forward in life.”

A tireless and selfless woman of God, Pastor Loraine Bingham is certainly a true citizen in every sense of that word in her hometown of Rosedale.