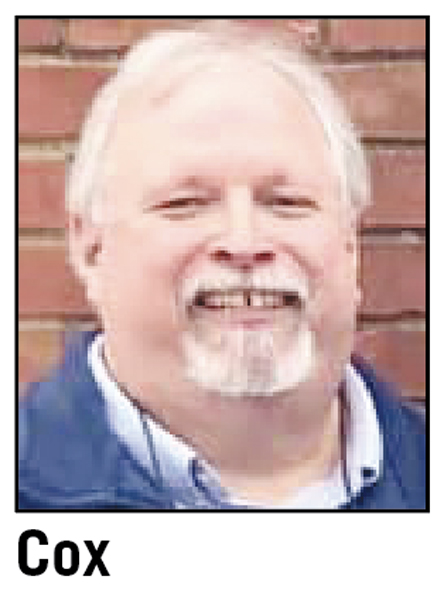 City and county law enforcement work to provide a safe and protected community across Bolivar County. However, they can’t be everywhere at once. That’s where programs like Crime Stoppers can fill a gap and help law enforcement officials solve all types of crimes – and those who use the program may get rewarded for their effort.

The program first began in Albuquerque, New Mexico in September 1976 as a partnership of the community, the media and law enforcement designed to combat crime and keep our streets safe. Today, there are some 1,200 Crime Stoppers programs in communities around the world that take tips to assist investigators to solve crimes including homicides, sexual assaults, drug trafficking operations and robberies. Programs have also received information that has prevented school shooting and criminal acts by terrorist organizations.

Crime Stoppers programs are operated not for profit and are managed by a volunteer board of directors. Kevin Cox is the current Cleveland/Bolivar County Crime Stoppers Board President.

“A local board runs it and we have it set up where folks call in an anonymous tip. They are assigned a number and we distribute that tip to the local law enforcement,” Cox said. “If that tip leads to an arrest and law enforcement says, yes, that tip was helpful, then we assign a dollar figure based on guidelines we have by Crime Stoppers.”

That anonymous tipster is instructed to visit a local bank drive thru where they give their Crime Stopper assigned number and receive their cash reward. The program is funded from a percentage of city and county court fines that are sent to the state Crime Stoppers and then flow back to the local Crime Stoppers unit. Other entities such as the United Way also donate to the program according to Cox. He emphasized the protection for those who call in tips.

“The tipster is never known,” said Cox. “It’s a way where somebody can do a good thing and not add drama to their life.”

Bolivar County Sheriff Kelvin Williams said the program works well and encourages the public to use it more often.

“It can be an effective tool for law enforcement but we have to get the community to buy into the program for it to work,” said Williams. “When you go through Crime Stoppers, it’s strictly anonymous. No one is exposed. We need more people to use it. I feel in Bolivar County, ours has been under-utilized. We can’t solve crimes without the assistance of the community. This is a way for them to get involved and take back their community.”