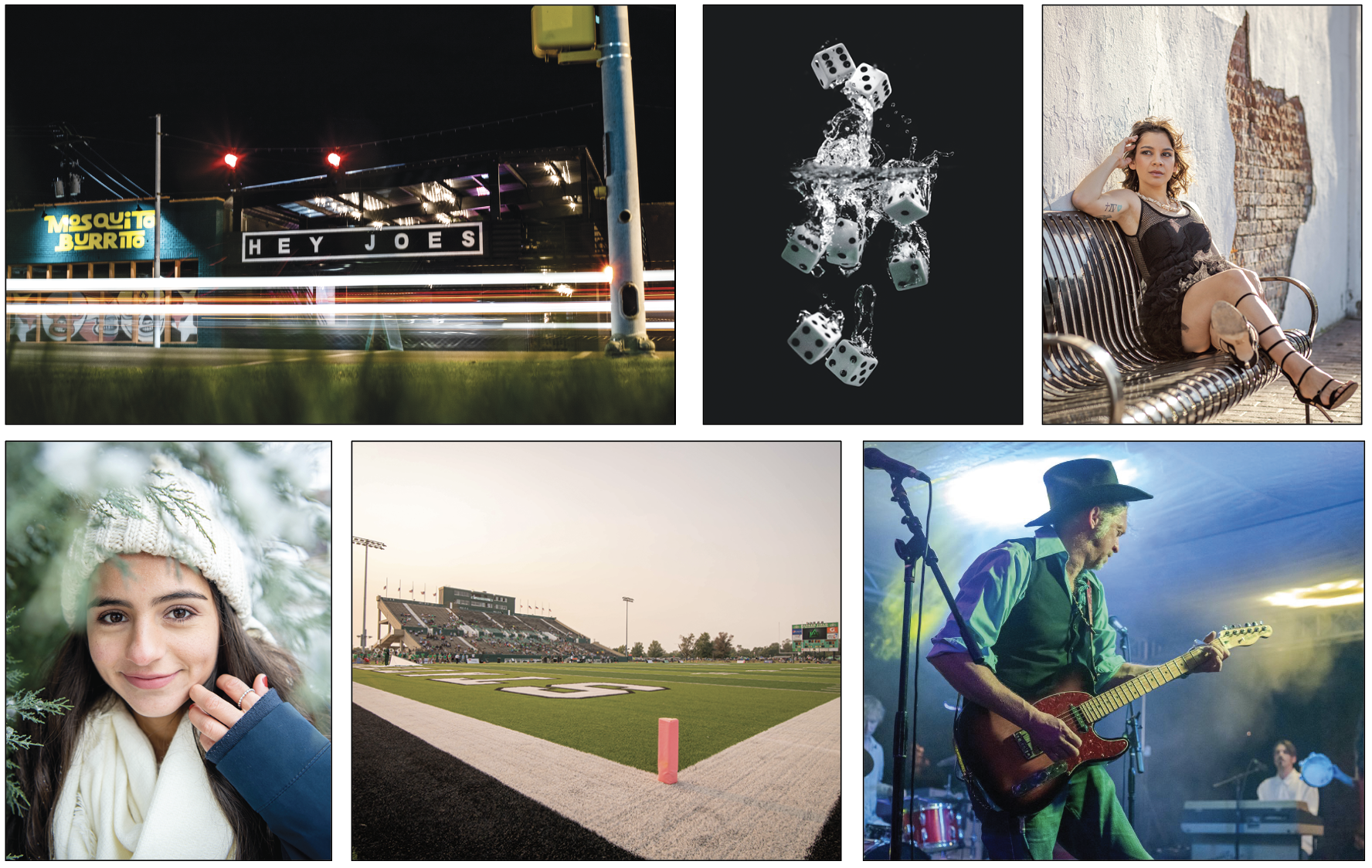 Cleveland native Campbell Saia is the official photographer and videographer for Delta State University, but he didn’t always want to practice his chosen career. In fact, growing up he fancied himself an engineer candidate and actually planned toward that goal when he got to college.

“I became a photographer sort of by accident,” said Saia. “I didn’t really pick up a camera until I got into college at Delta State. Growing up I always thought that I’d become an engineer. I was the kid playing with Legos and building ramps and stuff. When I started at Delta State, my original plan was to take the pre-engineering courses that were available there and then transfer somewhere else to finish up my degree. And my first semester as a freshman that’s what I did, started pre-engineering. But after that first semester, I had one of those internal crises where I questioned those pre-engineering classes I was taking.”

Saia said it was during his second semester as a freshman that he stopped all of his pre-engineering studies and just concentrated on getting his General Education classes knocked out.

“And. I needed an art credit,” he explained. “So, I took an Intro to Video class and realized that I really enjoyed it. After that, I took another advanced video class and before you know it, I had switched over to being an art student doing photography and video.”

Saia earned his Bachelor of Fine Arts with a focus on Digital Media Arts in May 2019 and was hired by Delta State in July of that same year doing what he does today. He said that his duties include photos for the University’s social media, employee photos, campus events that need both video and photography.

“Pretty much I supply any photography or video needs the University has other than Athletics, since they have their own team that handles that,” he added. “Anything that goes on, such as graduation, things like that on campus, I’m there doing photos or video or both.”

Saia said he feels very blessed that Delta State hired him right after graduation and that he thoroughly enjoys his job there. He also does quite a bit of freelance work off campus as well.

“I’ve been doing some things for the Chamber of Commerce downtown,” he added. “Some of the local bands that play around town have hired me and I go out and take photos of them. Just any freelance work where a photographer or video is needed, I usually go and do if I’m asked. I love doing that as well.”

Saia said his favorite thing about what he does is capturing real-life memories for people and documenting things that can be important in history.

“I love photography because you get to capture moments in time that people maybe wouldn’t have seen if you hadn’t been there to take that particular picture,” he added. “If I do a wedding, I’m immortalizing that important day for the couple and they will always have those photos to cherish. I treasure that feeling. And once when there was a Black Lives Matter rally going on in town, I went out and took some photos and while I was editing them I realized that I had captured something really important, a part of history. That was the first time that I really felt like my work could make a true impact.”