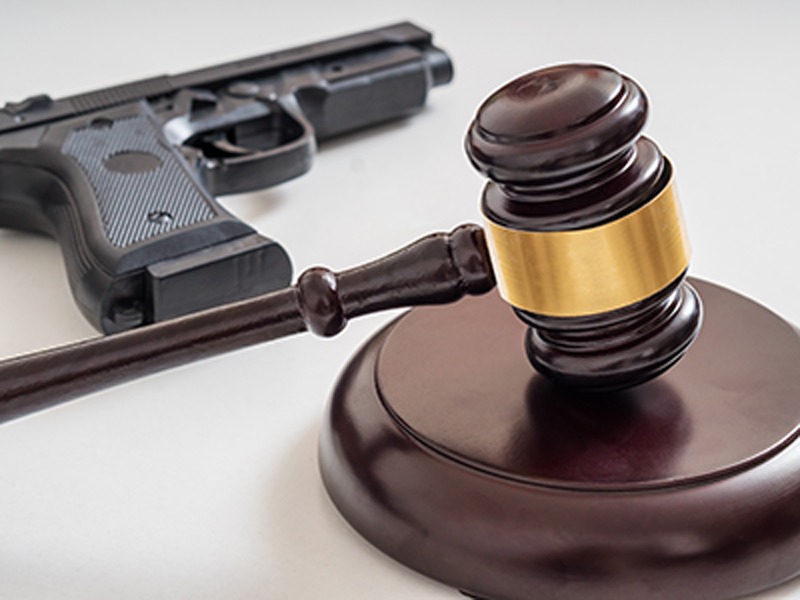 “The city is serious about reducing gun violence.”

That’s what City Attorney Danny Griffith said is the message to citizens of Cleveland and outlying towns about the new gun ordinance (“Unlawful Discharge Of Firearms”) about to be implemented which, among other things, would give offenders thirty days in jail for their first offense. The idea first came to his attention from similar actions that the city of Natchez took.

“The ordinance is applicable only within city limits,” said Griffith. “However, this is also a collaborative effort. By working with the Bolivar County Sheriff’s Department, and the towns of Boyle, Merigold and Renova, the city seeks to create a buffer zone. Public safety is our main concern, and–with the combination of relaxed gun laws and the modified criminal procedural rules that took place in 2017 here in Mississippi–we believe this is a good move towards improving that.”

With criminals able to bond out faster after those 2017 changes, towns and cities across the state have seen a rise in gun-related incidents, and Cleveland is no exception.

“Also, due to Covid, there’s a backlog in the court docket which only exacerbates the problem,” added Griffith. “When the ordinance became a doable option, the city approached Sheriff Kelvin Williams and Police Chief Buster Bingham with the idea and they were both extremely receptive.”

Will this stop all gun violence?

“No,” said Griffith. “But, will it help? Certainly. For instance, too many times people will start randomly shooting in the air while the police are trying to serve a warrant just to distract them or draw them away. This ordinance will come down hard on such people. Natchez has seen success with their ordinance.”

Cleveland Police Chief Buster Bingham said, “This ordinance will definitely help this department. Anything and everything we can utilize and use to keep the citizens safer is a positive. Thirty days in jail, losing their weapon for a criminal offense and having to pay a $1000 fine are strong deterrents that are in this ordinance. We will use every tool we can to stop the unlawful use of guns and this is good one. We also strongly encourage citizens to call us if they know of any situations, to come forward and testify–criminals depend on the silence of the community. We need their help to make Cleveland safe for everyone.

“This police department and the City’s Board of Aldermen take everything that’s been going on in Cleveland extremely seriously,” added Chief Bingham. “We have implemented other measures to combat this problem and are constantly vigilant and proactive. We can’t control the Courts, but we can now–with this ordinance–take immediate action.”

“This type of ordinance has been effective elsewhere,” summarized Griffith, “and it will be effective here in Cleveland, as well. When the ordinance is published in The Bolivar Bullet, it will go immediately into effect. It’s a big step for this city and surrounding communities.”