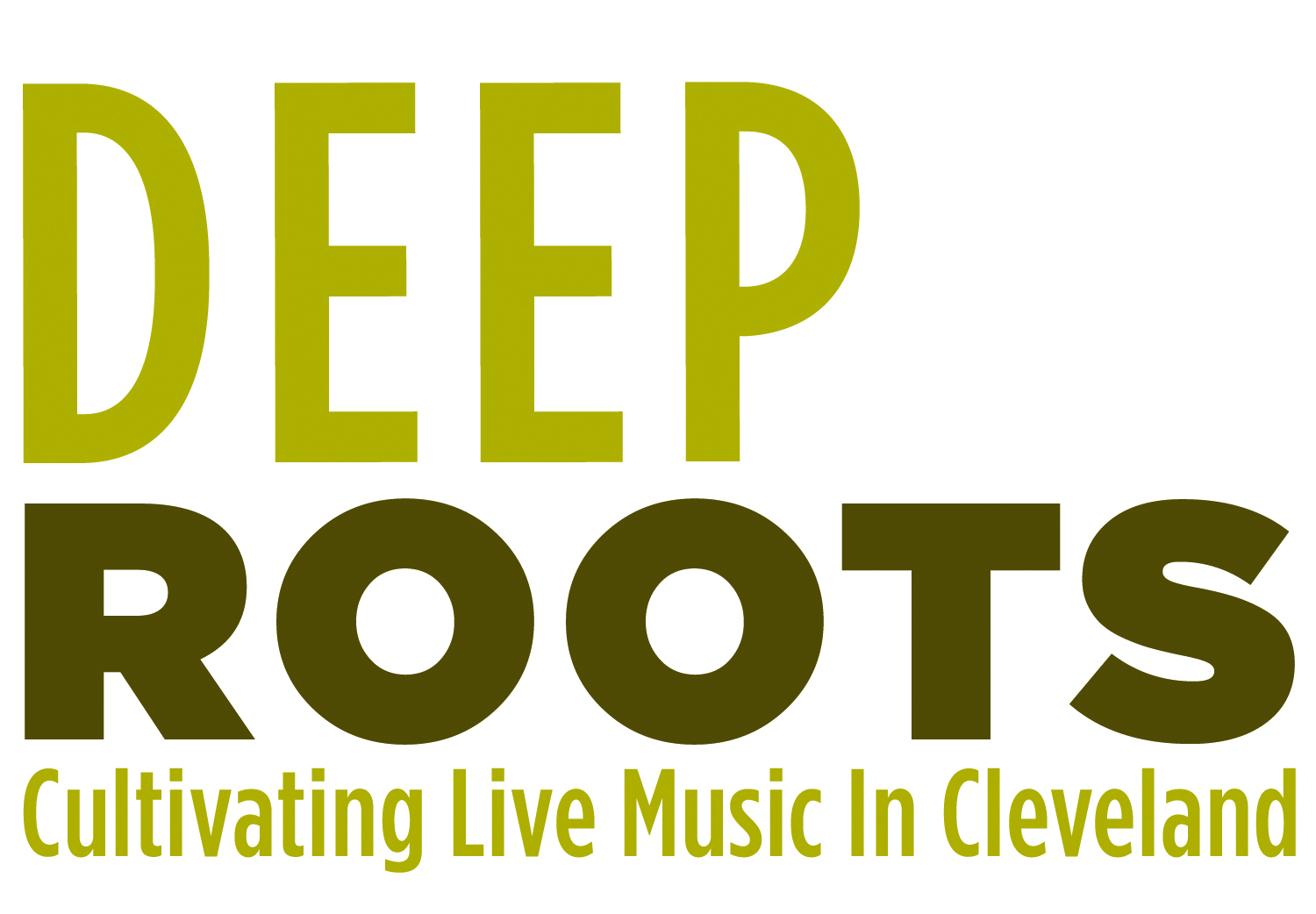 Five nights a week at multiple venues throughout the summer

As part of ongoing efforts to foster a more robust music scene in and around Cleveland, the Deep Roots Music Initiative and Visit Cleveland/Bolivar County are partnering with area restaurants to offer live music at least five nights per week over the summer months. Participating restaurants include Airport Grocery, Darry’s, Backdraft, and Pickled Okra. Additionally, the Deep Roots: Live Downtown! outdoor shows will return on Fridays beginning June 3.

“We are super excited to be involved in this partnership between music venues, musicians, Deep Roots and the other people and organizations that are working so hard to bring music to Cleveland. As a growing destination in the birthplace of America’s music, the addition of regular live music as an attraction will be critical to our success,” said Sean Johnson, the director of Visit Cleveland/Bolivar County.

According to Tricia Walker, the Director of the Deep Roots Music Initiative and Big Front Porch Productions, all the shows will be free and open to the public and will feature primarily local acts performing a number of genres, including Americana, Blues, Country, Folk and R&B. The schedule of weekly shows, including the artists, locations and times, will be posted on VisitClevelandMS.com calendar and throughout the social media pages of Visit Cleveland, Deep Roots and others.

Many of the acts playing these events throughout the summer will be popular local acts including Craig Adams (Americana), Gran Boiz (R&B), Betzenzo (Jazz), the CUZ Band (Soul), Jeff McCreary (Folk/Country), Mississippi Marshall (Blues), The Delta String Band (Bluegrass), Variety (Soul), Tricia Walker (Singer/Songwriter), while some new acts from around the region will be added as the series progresses.

“In addition to these concerts, there will be occasional concerts at the Cleveland Farmers Market and Delta Arts Alliance, and we’ve heard that other venues such as Hey Joe’s, Bar Fontaine and 301 will also be upping their music offerings throughout the summer, so we’re looking forward to a good summer of music in Cleveland,” says Walker.

For more detailed information about the series, visit www.deltadeeproots.com/events and follow the Visit Cleveland and Delta Deep Roots Facebook pages for regular updates.