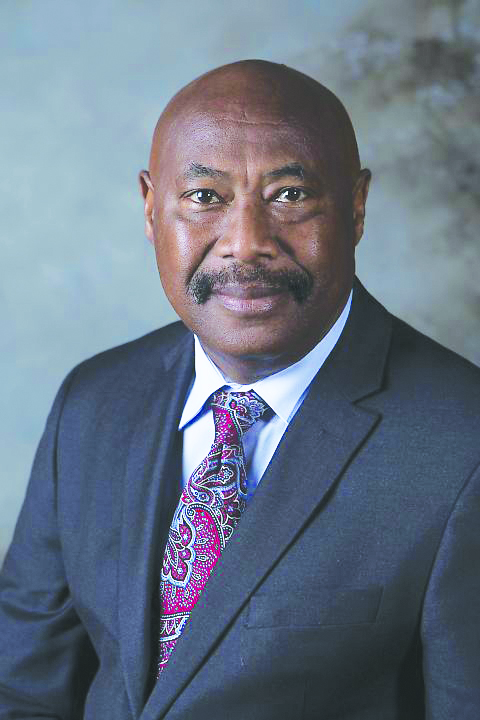 After Eastside, Smith said that there were more years spent as teacher, coach, athletic director, principal, and superintendent at other schools until he became superintendent of North Bolivar before and after the consolidation. He said that his professional life has been dedicated to serving people for over 40 years now.

“The oppotunity to make a difference in people’s lives has always been the motivation for me in my chosen field,” said Smith. “And, to hopefully make a difference in the community I live in. And, I love it. I love education and I love helping people. My wife, Jewel, and I live in Cleveland now and we love our community. I have two children, a son who is also in education. He’s a coach and is working toward his business administration license so that he can go into the administration part of education, and then my daughter who is a speech pathologist and lives in Houston, Texas.”

Smith added that in the coming years, his mission is to continue the $8 million renovations that have already been started in the school district.

“One of our goals is to see that all of our schools are upgraded and brought into the 21st century,” he said. “We’re doing some major renovations in our schools and I think the community is going to be very pleased. We started with a $1 million roofing project last year and also renovating our technology labs at North Side and we will continue this year upgrading our heating and air conditioning units, lights and windows at all schools. Those are the major areas we’re working on. And, we’re planning on building a new gym at Wilson Elementary.”

Smith said the schoolyear so far is shaping up nicely at North Bolivar Consolidated School District.

“The schoolyear is going very well at the moment,” he added. “We’ve had our challenges, but we have a staff that is working extremely hard and our parents and students are amazing. They have been very cooperative during these challenges and very helpful. We’ve only had minor issues with COVID and we’re doing everything that we can to make sure that we have enough supplies and that we follow the CDC guidelines. So, all in all, I think the year is off to a great start.”