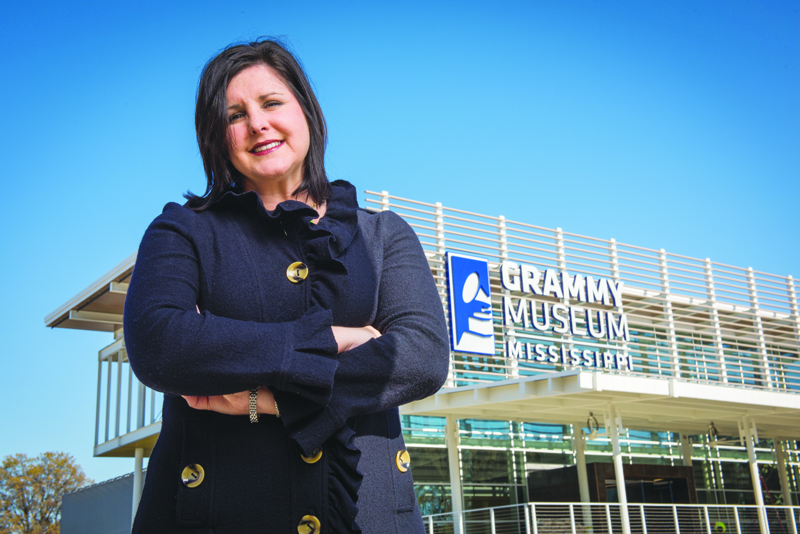 During most people’s teen years they begin to venture out into the working world for the first time. These jobs can either be somewhat enjoyable, or in some cases, not so pleasant. A select few decided to share their experiences with The Bolivar Bullet.

Emily Havens, Executive Director at GRAMMY Museum® Mississippi, shared her story. “My favorite job was when my sister, Pam, myself and two friends started a newsletter for our neighborhood in Green Acres. We went door-to-door one summer and got commitments from our neighbors to subscribe. We gathered the news and surveyed neighbors and kids on their summer plans, etc. We made our copies at my parents’ automotive store, Valley Parts, and delivered on our bicycles. We earned a total of $20, which amounted to $5 each for the entire summer. That was my favorite because I had so much fun interviewing people, being with my friends and riding my bike. My worst job was right after I got my driver’s license and first car. To supplement my allowance, I decided to ask my parents if I could get hired at Valley Parts. I assumed I would be working in the bookkeeping office doing file work in the air conditioning. Instead, they put me to work in the heat delivering parts in the old Valley Parts delivery truck. I think I only lasted a few weeks and was glad that I had cheerleader practice and camp to get me out of that truck.”

Lynn Pace of Lynn Pace Real Estate recalled, “I don’t think I ever had a job I disliked, but I do remember one of my favorites was when I had my own baton twirling business. It was a lot of fun training and working with younger kids. Currently, I have to say that I am very happy doing what I do, which is selling real estate. I’ve been doing it for so long that I couldn’t imagine doing anything else.”

Danny Abraham, owner of Abraham’s Men’s Clothing said, “As a kid, I grew up working in my parent’s department store in Inverness. I learned a lot from them and it has helped me in my own business. My least favorite was in 1971 when a tornado tore up downtown Inverness and demolished the store. My dad said he wanted me to work tearing up the remaining concrete foundation. When we got to the store, I got out of the car and asked him where the jackhammer was. He reached into the back, gave me a sledgehammer and said, ‘Here’s your ignorant stick, now get to work.’ It took me probably about eight months to tear all that concrete out.”

Chris Powell, a local attorney said, “I remember one of my first jobs when I was 15 or so was working as a busboy at Walker’s Drive-In. It was my brother’s and my first time being around a team of adults and it was a bit intimidating, but it was a good experience. It was my first ‘real’ job. As far as bad jobs go, I’ve never had one that I disliked.”