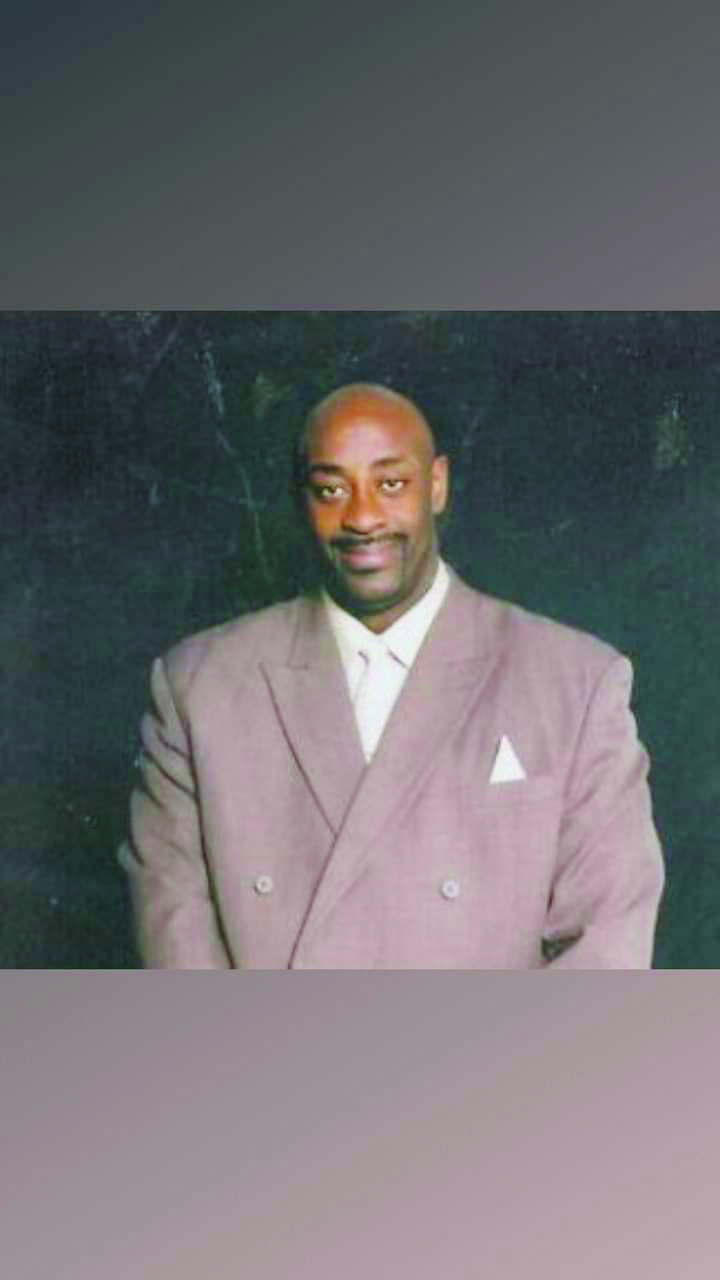 Newly-elected, and also a former Shelby mayor, Dan Harris said he plans to “hit the ground running” after being sworn in on July 1.

“Cleaning up our town is number one on the list,” said Harris. “Not only because it’s important, but also due to the fact that it will be a challenge that’s fairly easy to tackle. We can get everybody to buy in on it and folks can help. The recent flooding here made it pretty clear that our drainage areas had a lot of debris and garbage in them, so that’s another reason we have to address cleaning up the town ASAP.”

Littering is also a problem according to many citizens.

“Too many people just throw their trash out on the side of the road,” said Harris. “I want to put up signs around the city that will remind our citizens to keep Shelby clean and I’m also going to be working to get our young people out to volunteer to pick up the garbage. We’re going to try to have somebody available to go out and pick up items, such as furniture, that people might be throwing away out on the street. We’ll encourage our citizens to call us and let us know when they’re going to be putting such items out and then we can  go get them.”

“Home ownership needs to be a  priority for our citizens,” he said. “As should building new homes on existing property and land. My thinking is that it would be both good for the individuals and families in the houses and good for the city. Shelby, along with other smaller Delta towns, have lost a lot of their tax base due to people moving for better opportunities elsewhere. So, you need the homes to bring people back in–you can’t just keep raising taxes on folks. I’m looking to bring someone in to help us develop some housing areas as well as open up some land for purchase so that people can build on it.”

Harris said it’s also critical for Shelby to build out on the new highway.

“It used to come right through town, but now it bypasses us. We’ve got to have water and sewer services available and accessible out further to the highway so that it will be in place when new buildings do go up out there–we won’t have to struggle to try and get it when the need comes up. It’ll already be there.”

Harris said his administration is also looking closely at improving the city services with garbage pickup at the top of the list.

“That’s been a problem here. Our contractor now has been very inconsistent and some areas of town will go without pickup for a couple of weeks at a time. We’ve got to fix that. Garbage is supposed to be collected twice a week and it’s being missed too often. It runs over, dogs get into it–it’s just not sanitary or safe,” he said.

Harris also wants to bring the downtown area back to life.

“We’ve got a lot of vacant stores and buildings and I want to put together a plan whereby we can make repairs and attract some mom-and-pop businesses to the area. I have some connections with people who might be able to help us lure a grocery store downtown, like a Save U More food store. That would bring strong economic value to the area. It won’t happen overnight–but I think over the next two years we’ll have some results to show for the efforts.”

Shelby has a population of roughly 2200.

“So much of the problems we have here need to be addressed by us in order to get to those better days–by the people who live here,” he said. “Shelby can’t count on federal or state assistance or grants because there are so many other towns and cities in that same line ahead of us. We need to do it ourselves and I believe we can and will.”

Finally, Harris says he won’t be a “quiet” mayor:

“I’m going to be vocal about positive changes and working hard every single day,” he said. “We’ve got a really good group of aldermen on board here, including three new members as well as former Shelby mayor, Kermit Stanton, and two returning veteran  members. We’re all ready to jump in and get the job done–there won’t be any in-fighting or problems like that. There’s a common goal for all of us to make Shelby stronger and better. That’s our job and we’ll be working to get it done with the help of the community.”