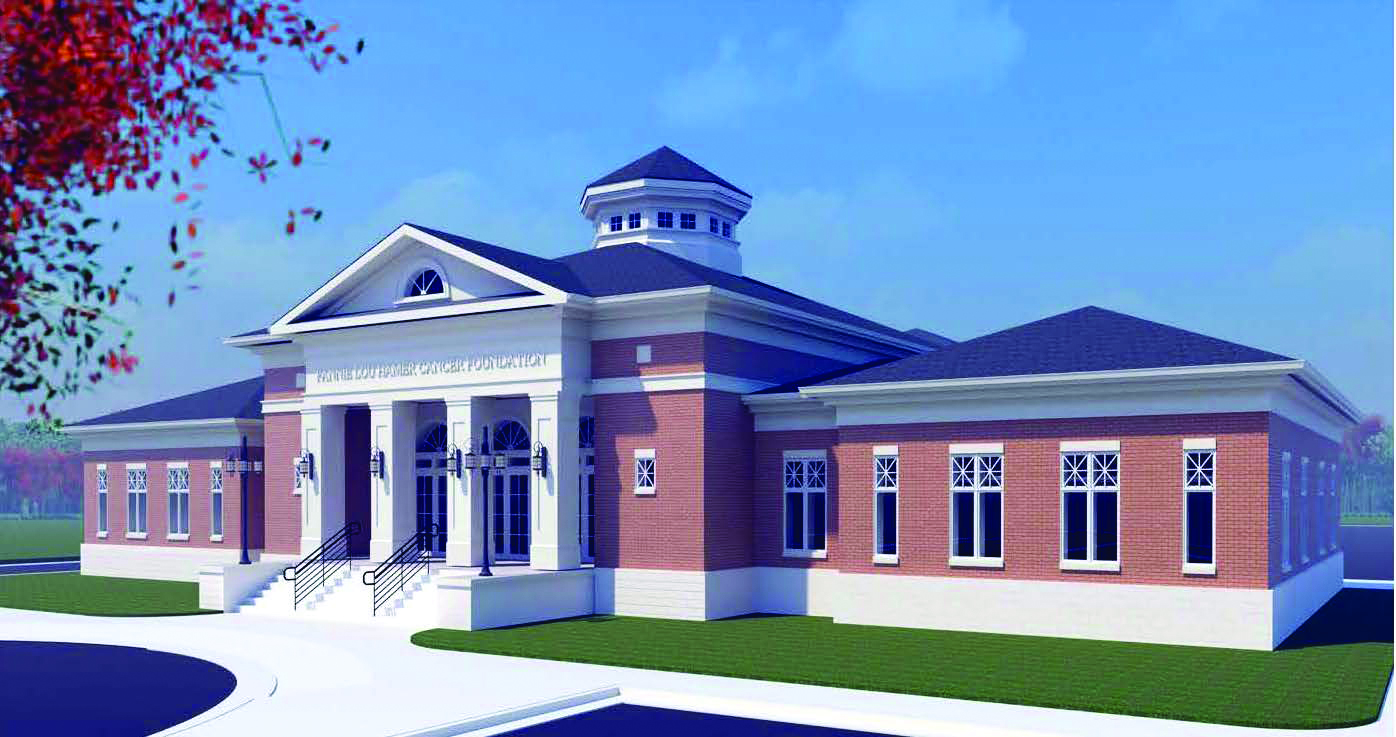 Eighteen years ago, the Fannie Lou Hamer Cancer Foundation was formed and this year, physical evidence of its existence began to take shape.

“We bought the land for the foundation center in 2007 and broke ground in 2019,” said Founder Freddie White-Johnson, who added the group has been raising money along the way and conducting programs.

White-Johnson said the foundation hasn’t stopped serving the community despite the pandemic and having lost several key board members to death. Founding members Dr. Alfio Rausa, Attorney Carver Randle Sr. and Edgar Donahoe, a Sunflower County supervisor, all died in 2018.

“That was a difficult time for us,” said White-Johnson. “This type of work is not for everyone. It’s not eight to five. You have to have a heart for it.”

Now with a full board, White-Johnson said Phase 1 of construction, preparing the property, is underway though the weather has stalled progress a bit.

“It will be sort of L-shaped. The headquarters will face Flora Street in Ruleville and the event center will face Miss. Highway 8. Hopefully we’ll be done by October of 2023,” she said.

The Foundation will sit on over five acres of land. White-Johnson said three acres were purchased from Luster Bayless and two acres were donated, as was a half acre from Billy Marlow, who is the executive director of the North Sunflower Medical Center Foundation.

White-Johnson said Ruleville was chosen as the foundation site for many reasons. One of the most important was the success of North Sunflower Medical Center and the positive work it has done in the community.

She said the Mississippi Delta and the black community are in dire need of services, especially preventative services.

“We need to make sure the community is screened for all types of cancer, including breast, prostate and colon.”

She added Fannie Lou Hamer, who lived in Ruleville, died of breast cancer at the age of 59, making her the perfect namesake for the foundation.

“The Fannie Lou Hamer Cancer Foundation is not about civil rights. It’s about screenings, outreach, education and awareness.”

White-Johnson added despite not having a facility, the foundation has been working in the community. “We’ve had about 1,000 volunteers in the area educating on prostate cancer. Early detection is key.”

She said the foundation won’t be a place for medical exams. “There’s no reason to duplicate services, especially because North Sunflower Medical Center provides those.

“In the long run, the foundation’s work will save the Delta and Mississippi money by preventing cancer instead of dealing with the costs of people with cancer,” said White-Johnson.

For White-Johnson, the foundation is a mission. “Again, I say you have to have a heart for this type of work. It’s not easy.”

White-Johnson has been instrumental in obtaining funds from the state legislator and in getting a license plate named after Hamer, wherein money from the purchase of the plate goes to the foundation.