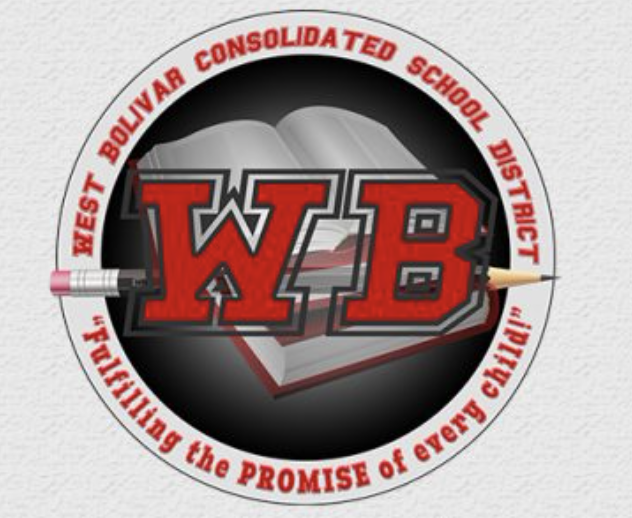 Facility upgrades are much needed across district

The West Bolivar Consolidated School District has voted to upgrade buildings and facilities on all three district campuses. The plan comes with an $11 million dollar price tag. In a three-to-two vote, the board voted on October 13 to approve the proposal that will impact all three campuses in Rosedale, Shaw and Benoit.

Superintendent Dr. Will Smith said it is important to the academic career of each student in the district to have educational equity, which he said can be a challenge in a district spread out over a wide area. He said in order to meet that goal, the facilities need to be improved.

The plan includes changes at all three campuses but most especially in Shaw at McEvans which houses kindergarten through 12th grade.

Some of the changes Smith is proposing at McEvans include a new football field with home and visitor bleachers on the current school campus (at present football games take place on the football field at the former school building), new fieldhouse with home and visitor locker rooms, weight room, concession stand and public restrooms. Currently porta potties are brought in for home games.

The proposal also calls for more parking, K-6 administration offices, six classrooms, new bus loop to improve traffic flow and safety, a carpool lane and convert the current one-way main drive at the school to two-way to improve traffic flow and safety. A new 750 seat gymnatorium is slated to be built and will include a basketball court, home and visitor locker rooms, weight room and multi-purpose room. Basketball games will also be held in this building.

Smith is proposing the building also be used as a storm shelter for Shaw, providing a safe place for local residents during severe weather. And, because of the storm shelter, Smith is able to apply for a BRIC grant through FEMA. That grant would pay for 75% of the funding.

Head football coach and athletic coordinator, Montrelli Finely says his staff works hard to not let the condition of the building affect the students.

“A nice environment helps the students perform better and is good for moral, which translates into better grades in the classroom.”

The new gym will also offer a fitness center for the community and have a band room.

The foundation of the present gym will also be repaired and the gym floor replaced.

“We have foundation issues in this building, especially in the gym and cracks where the walls are separating,” Smith pointed out. “It’s time to renovate this building.”

“We want to have facilities that make kids want to come to school and feel proud of their school,” said Dunn. “A nice facility can boost teacher moral, student moral, may improve parent and community involvement.”

Dunn added she thinks these improvements, many of which she says have been needed for years, will be the shift necessary to help the school on the road to becoming academically successful.

Just 20 minutes west of Shaw, down Mississippi Highway 448 to MS Highway 1, a number of renovations and additions are planned on the campus of Ray Brooks in Benoit. Closed two years ago due to declining enrollment and in an effort to save money, the proposal calls for reopening the facility.  Ray Brooks would become home to the alternative school for the district. Renovations would also take place, gym and cafeteria.

The school will also become a central district location for maintenance and supplies, be the location of the new bus barn and house the professional development center. AP courses and dual enrollment courses would also be offered to students at Ray Brooks.

A new shop building will be constructed on the Benoit campus. Smith is proposing to close the Joe Barnes Vo Tech Center at Rosedale and have all of the vo-tech classes take place at Ray Brooks. Currently, vo-tech classes are only offered at the Rosedale campus with only 78 students taking advantage of the courses. There is no vo-tech facility at McEvans so students are bused to Leland in order to take the classes, which is costing the district. And only 40 students from McEvans are currently enrolled in the vo-tech. And classes offered at the two locations are not the same. Smith said by offering the classes at one location, there will be more options for the students to choose from when deciding which course to take.

“Having professional development and vo-tech in Benoit, which is centrally located to the other campuses will keep teachers and staff from running back and forth, loosing time that could have been spent with the students,” said Smith.

Renovations and construction are also planned at the high school in Rosedale, just twenty minutes north of Benoit on MS Highway 1. The proposal includes a new 75 seat basketball court in the gymnatorium, home and visitor locker rooms, weight room and multi- purpose room. As in Shaw, this building would also be a storm shelter for area citizens in case of severe weather. And Smith says he has also applied for a BRIC grant for this facility.

Additional parking would also be added. The football field would be improved and used by the middle schools, along with home and visitor bleachers and the press box. The baseball field complex, including the field, bleachers, dugout and press box would be renovated for use by all of the schools.

“This gives us the feeling we belong. We are excited, not just for the students and what will be offered here, but for the community as well.

Smith said he recommended this plan over others because it just makes good sense on how to best serve a district that is “L” shaped, with the Benoit campus centrally located to Rosedale and Shaw.  The district also serves, Beulah, Pace, Gunnison and Scott.

Funding for the multi-million-dollar project would come from the BRIC grants and a three percent increase in the school milage rate.